Ashley Hall, wearing a mask to protect her weakened immune system, said she forgives that officer — but it’s still hard to talk about what happened that day. 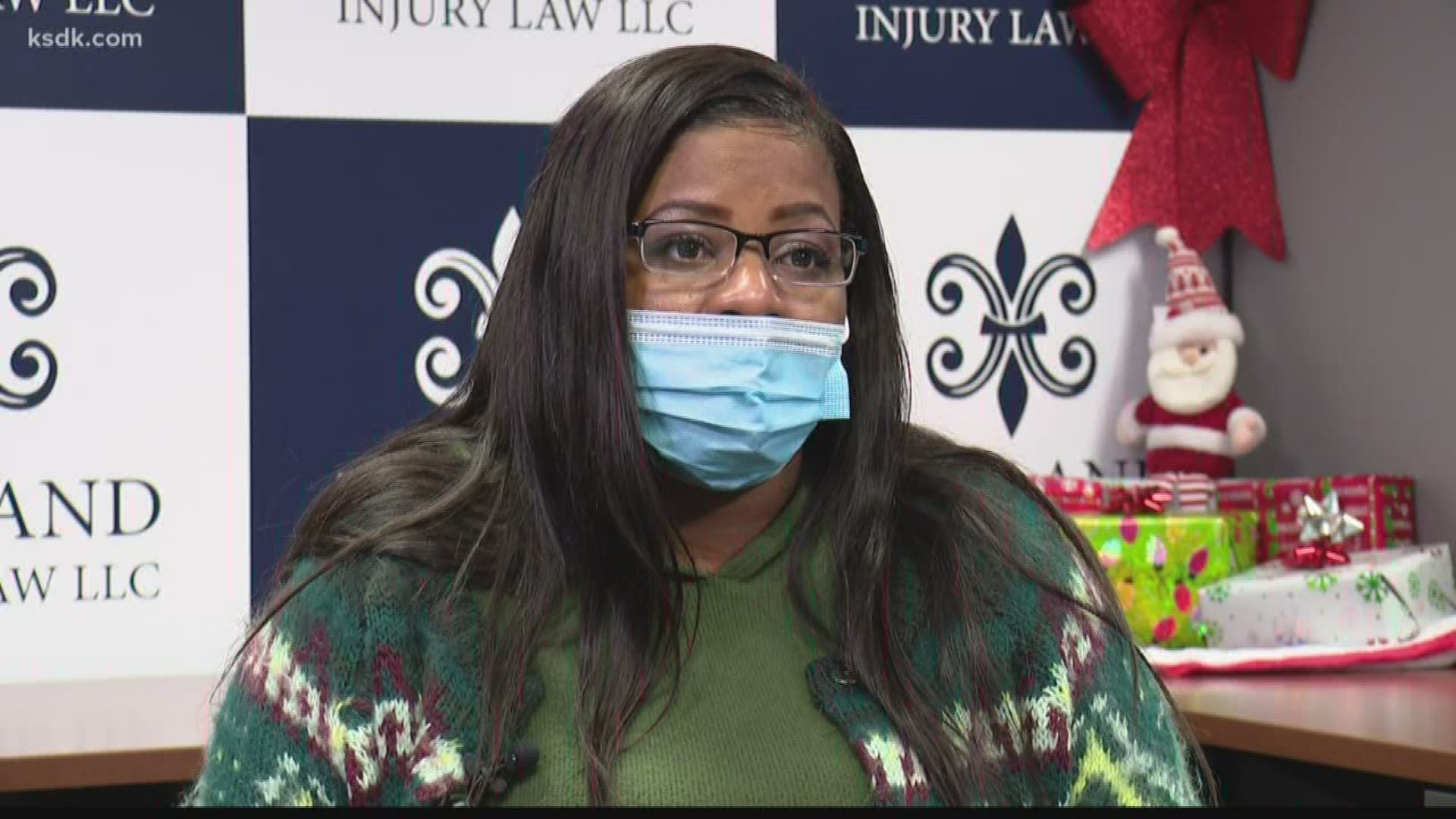 ST. LOUIS — The woman who was shot by a Ladue police officer is suing the city, the chief, and that officer, claiming her rights were violated and she was permanently disabled.

That officer, Julia Crews, has since resigned from the force and is now facing a felony charge.

Ashley Hall, wearing a mask to protect her weakened immune system, said she forgives that officer — but it’s still hard to talk about what happened that day.

“I can’t find the words sometimes,” she said.

In April, Hall says she was outside of the Schnucks in the Ladue Crossing shopping center talking with officers after apparently getting hurt in an altercation with an employee after being accused of shoplifting. She says she tried to leave when she found out she wasn’t under arrest. In an attempt to stop her, Crews tried to draw her taser and fire.

Instead, she fired her gun.

“It felt like, my life leaving me slowly and I couldn’t catch it,” said Hall. She says she forgives the officer because she could tell Crews immediately regretted her actions, even helping Hall onto the gurney.

“It was a miscommunication,” said Hall, who struggles with communication sometimes due to a prior stroke.

Hall was at the Schnucks buying balloons for her mom.

“That was my birthday,” said Karen Carter, Hall’s mom. “It’s not a day go by that I’m not thankful for my daughter’s life.”

She says forgiveness is Christian, but so is taking action.

“We just want the city of Ladue to take some responsibility,” she said. “[Crews] didn’t get the proper training. She didn’t know that she was supposed to have the difference in a taser and a gun?”

In thinking of all of the different outcomes from that day, Hall can’t help but worry about her future outcome, too.

She said this lawsuit is an opportunity for the officers and the city to provide that.

With her ongoing medical expenses and five children to support, Hall’s family is also accepting financial help. To donate, visit their Go Fund Me page.

5 On Your Side reached out to the city of Ladue. The city responded saying: "Out of respect for all parties, we will not be commenting on pending litigation at this time." 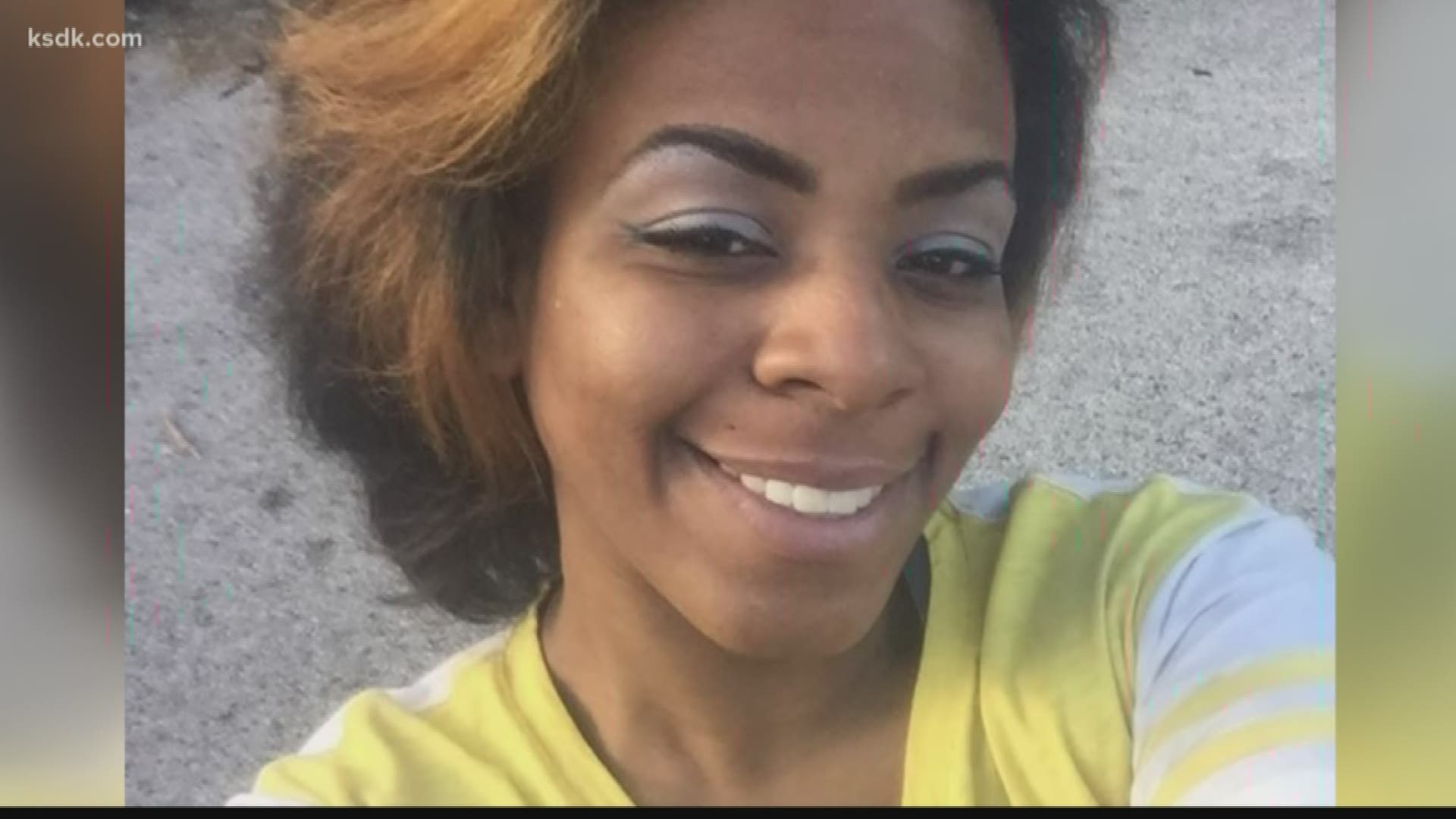 RELATED: Imo's changes its pizza box for the first time ever