The shooting happened at around 1 a.m. near Hanley and St. Charles Rock Road. 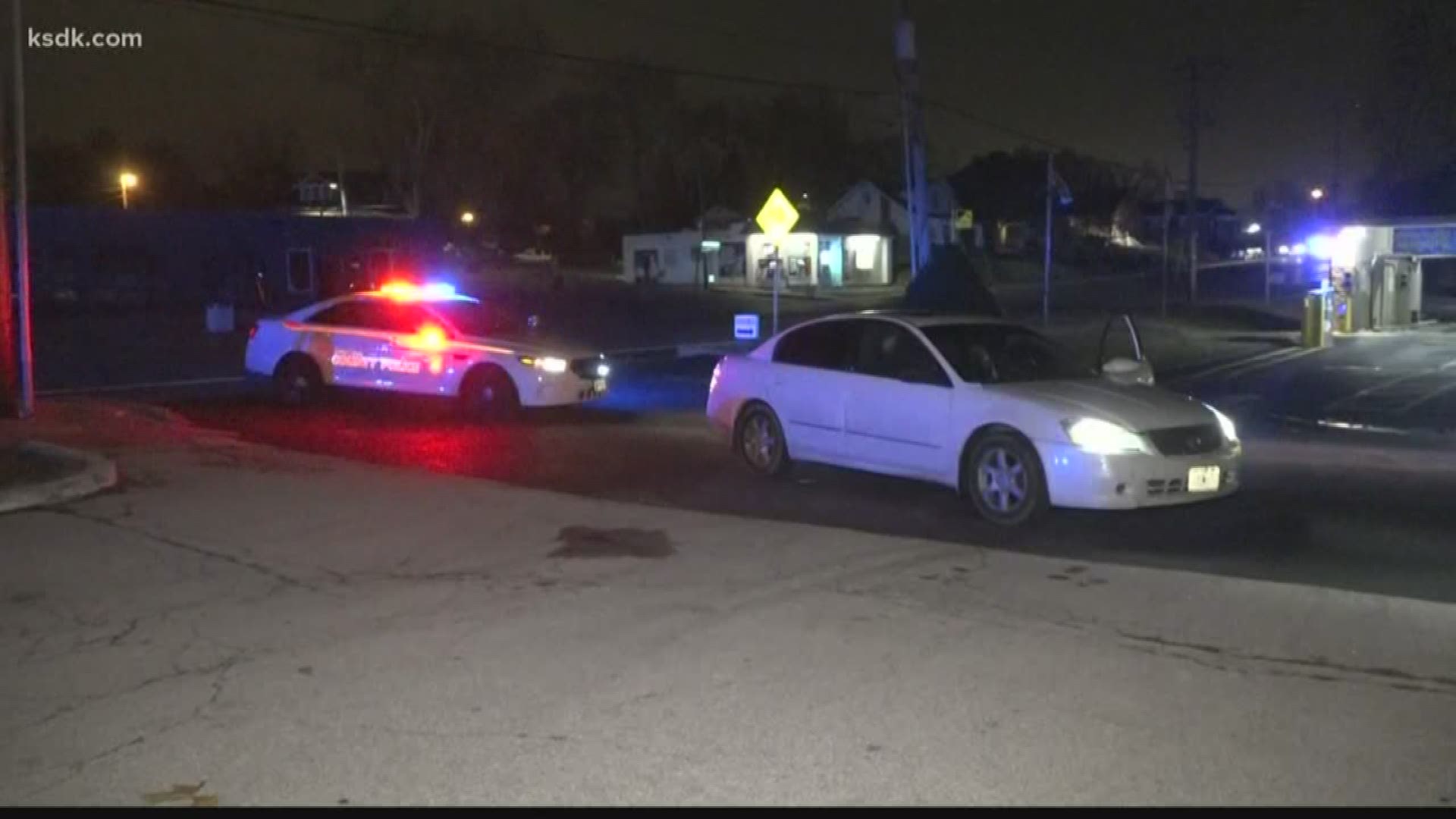 Police said she was shot in the torso in the area of Hanley and St. Charles Rock Road at around 1 a.m.

After she was shot, she flagged down police officers who were in the area.

She was taken to the hospital and her condition remains unknown.