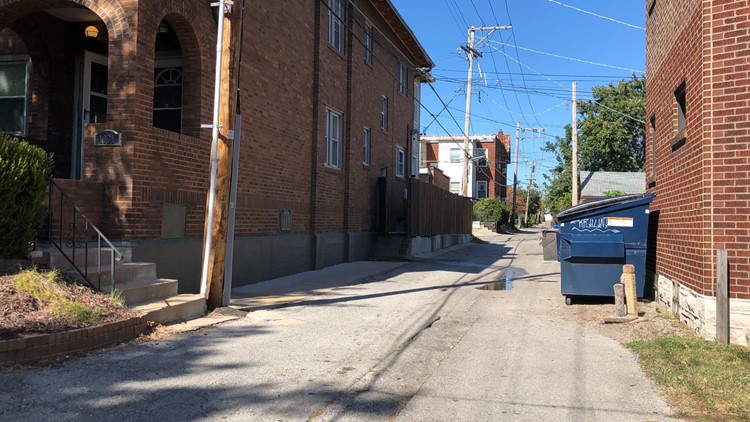 ST. LOUIS — An investigation is underway after a woman was found shot in south St. Louis Monday morning.

Police responded to the 4900 block of Oleatha, which is along the edge of the Northampton and Tower Grove South neighborhood, around 11:45 a.m. A woman was found with a gunshot wound to the stomach.

Police originally said the incident was possibly an accidental shooting, but then said homicide detectives were requested.

Earlier this morning, police found a woman shot to death in the Academy/Sherman Park neighborhood.