"They feel their entire career, if they speak up, is ruined," said one doctor about medical students who witnessed alleged harassment. 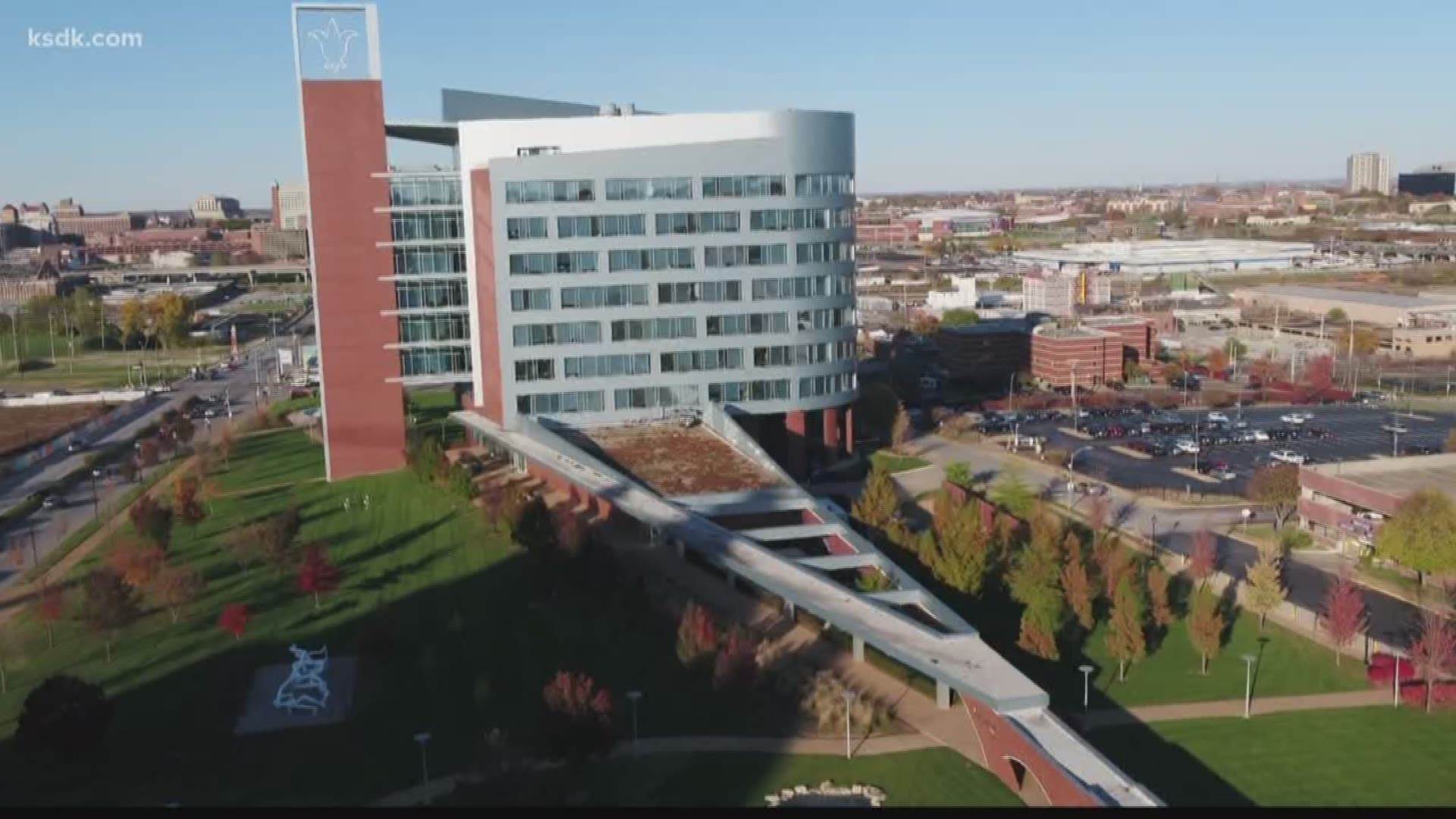 Several women are speaking out about sexual harassment at one of the top universities in St. Louis.

They tell the I-Team the harassment has been going on for years.

"I was shocked. I was shocked it was tolerated," said the woman we’ll call “Sandy.” She is a medical doctor and former teacher at Saint Louis University. She asked us not to use her real name out of fear of retaliation.

She talked with 5 On Your Side about alleged sexual harassment and claimed what the women went through where she worked was sometimes out of control.

"The residents were propositioned and harassed about female anatomy all the time. Comments were made and laughed at," said Sandy.

INVESTIGATION: St. Louis man finds his SUV totaled after the city towed him for unpaid tickets

It's not an uncommon story in the era of the #MeToo movement. But where it was said to be happening is surprising: one of the most prestigious medical schools in the country, Saint Louis University.

But it’s also known for its ongoing Title IX issues, including allegations of on-campus sexual assaults, some of which are linked to its basketball and baseball athletes.

At the medical school, Sandy claimed she and other women not only dealt with nearly daily harassment, but also felt powerless to change it.

"They feel their entire career, if they speak up, is ruined," said Sandy.

The I-Team obtained a confidential internal report that backed up many of Sandy's claims.

SLU's Office of Institutional Equity and Diversity completed it in April of last year.

INVESTIGATION: He never missed a payment, but the bank still foreclosed on his home anyway

It details an investigation of the medical school that was prompted by two women's accusations of harassment and sexual harassment against four of the doctors there.

In the report, many of them called the medical school program "malignant", a "hostile work environment" and even an "ole boys club."

The internal report also revealed some men on the medical school's hiring committee created a ballot so they could vote on the looks of two female job candidates.

Some of the comments, the report stated, came in a group text and included: "Which one looks better?" and "yah baby!!! We get the brunette....Not the blonde."

According to the internal report, the doctors on the hiring committee told the investigator it was a "joke."

Sandy also claimed one doctor made offensive comments to residents about the female anatomy.

"Appearances were often talked about by chairmen even. Talking about how they can imagine them in provocative positions," said Sandy.

INVESTIGATION: Man with Alzheimer’s sent on one-way flight to Denver among scores of patients stranded in hospitals

In the end, SLU's investigation concluded the four doctors did not violate the school's harassment policy.

"I was shocked that every mean we had to complain by residents and by students and anyone who took part in investigations….were unable to get any resolve to the problem," said Sandy.

The I-Team also has obtained a discrimination claim filed with the Missouri Commission on Human Rights.

The claim alleges that after the investigation ended, SLU demoted one of the accusers, removed her from key committees and eventually let her go.

According to Sandy, that fed fears of retaliation, especially among the residents.

So how is Saint Louis University responding to these allegations?

"Saint Louis University is committed to fostering a workplace and learning environment that is free from any form of harassment. SLU takes any allegations of harassment, including sexual harassment, very seriously and responds immediately to any complaint.

In 2017, the University received a complaint of sexual harassment and discrimination involving four physicians in a medical department. In response, the University conducted a thorough investigation, which included interviews with 40 medical residents and physicians.

Changes were made in this medical department, including new leadership. In addition, physicians in the department have completed mandatory off-site sensitivity training. SLU also established new venues for students and residents to raise concerns, along with procedures to act upon them to improve the school. This includes an Office of Professional Oversight, led by a director who serves as an Ombudsman.

It’s important to note that some of the allegations being made to KSDK-TV have not been reported to the University.

But Sandy insisted, parents should still keep a close watch.

"You pay a lot of money to send your children to school. And to be students and trainees to serve the public. You want them to be treated with respect, not put in compromising situations," said Sandy.

This past January, a medical school accreditation council started investigating SLU's medical school in response to concerns about "fear and retaliation." We asked the council for a copy of its findings, but it refused to provide any more detail.