'You can't have protest without legislation' | Ferguson activist running for Mo. House seat 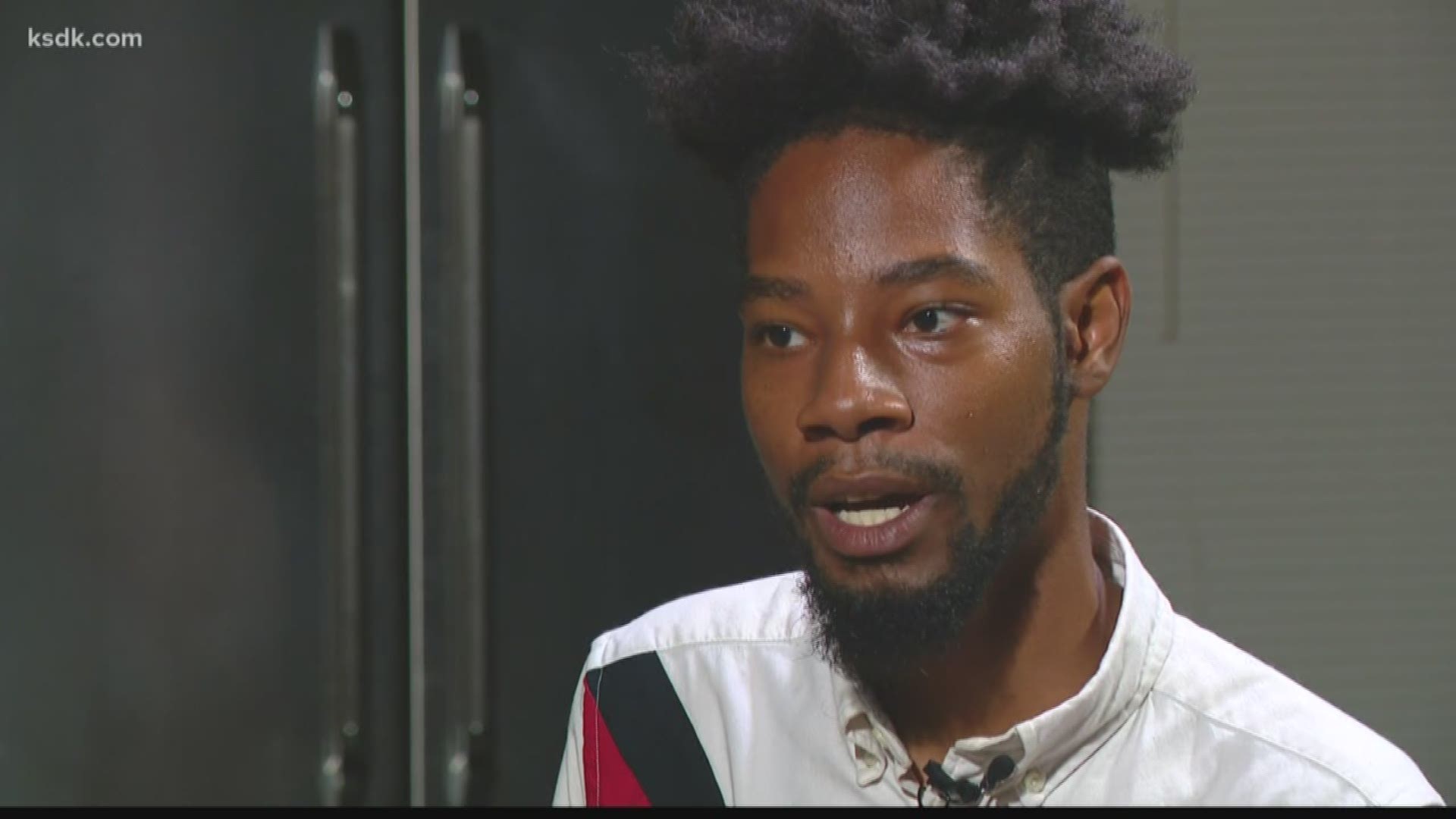 ST. LOUIS — An outsider who gained national attention during the Ferguson protests is now taking to politics.

Rasheen Aldridge made history as the youngest member appointed to the Ferguson Commission by then-Governor Jay Nixon and now has new ambitions.

"Never thought this would've been the journey," Aldridge said.

For anyone who knows Rasheen Aldridge, it's not his distinct walk that makes him stand out. It's his activism.

"I found myself going from organizing to actually protesting, being on the front lines," said Aldridge.

From marching along the streets of Ferguson to the Missouri state capital.

The north St. Louis native is now taking a different approach to change-making.

"You can't have protest without legislation, the protest is what drives the conversation of people saying there's an injustice happening," Aldridge said. "But we want action that's why I think the legislating part is so important."

"When you have the median income at $15,000, the life expectancy is 65 years of age and just a few days ago another 16-year-old neighborhood was killed, it means giving hope."

Running unopposed, this wouldn't be his first time getting a seat at the table. In 2014, he brought the reality of Ferguson to the White House.

"This wasn't just a moment to get caught up in OMG this is Obama, I got 35-45 minutes to tell them what all the young people who have been taking to the streets want out of this meeting," he said.

Whether he's seated across from the president or on the front lines of a protest, he wants you to know that this position won't change him.

"This may not always be and that's fine I'm not trying to be a career politician I want to make a difference."

The special election vote for the state house seat is Nov. 5.

RELATED: 'Nobody knows what happened' | loved ones search for answers after stl man killed in cahokia

RELATED: After school groups learn how to be "gear-heads" through the Junior 500 race