$1.5B Mega Millions winner knew she won a day after the drawing

After checking her ticket the morning after the drawing, officials say she was in complete shock and disbelief. 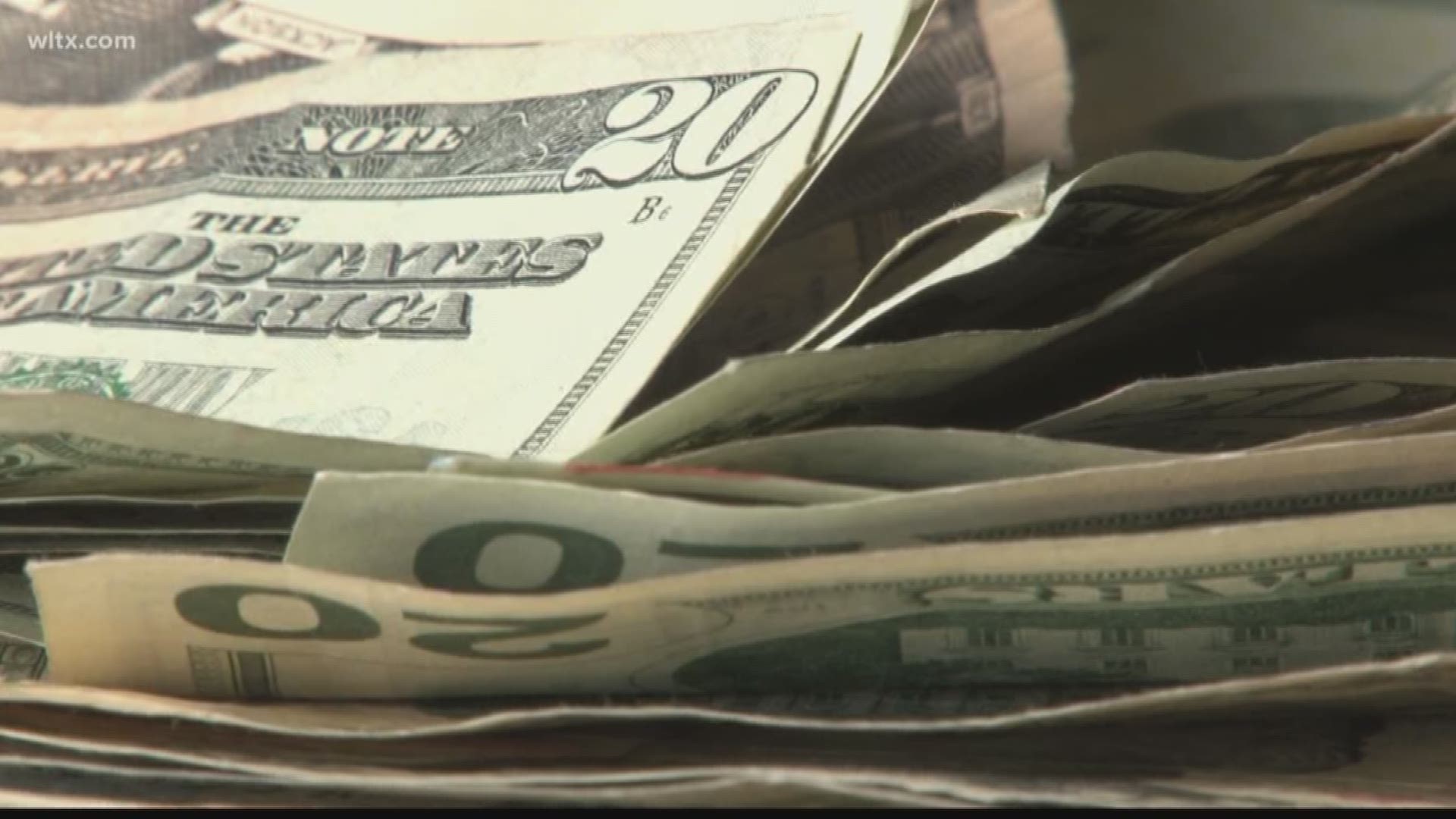 SOUTH CAROLINA, USA — After much anticipation, the winner of the $1.5 billion Mega Millions jackpot came forward to claim her prize last week. She has chosen to remain anonymous.

Last October, the record-breaking Mega Millions jackpot captivated the nation. Millions of people held their breath as the winning numbers were revealed. In South Carolina, the ultimate dream was realized.

Officials say the winner is a South Carolinian who was visiting in Greenville when she decided to go on a scenic drive during some down time. As fate would have it, her drive took her past the KC Mart, where the signs showing the incredibly large jackpot caught her eye. She decided to take a chance and purchase a ticket, never once thinking she had the slightest chance to win.

After checking her ticket the morning after the drawing, officials say she was in complete shock and disbelief. She reportedly stared motionless at the ticket for what felt like hours before jumping and screaming for joy.

“I hired a team with experience handling large jackpot winners,” the winner said. “I want to make sure I make all of the right decisions, which is why I have taken this amount of time to collect my prize.”

Jason Kurland, an attorney for the winner, says she plans to begin her philanthropic endeavors and show her appreciation to the State of South Carolina and the City of Simpsonville by providing charitable donations to the following organizations:

“Words can’t describe the feeling of such incredible luck,” the winner said. “I do realize that such good fortune carries a tremendous social responsibility, and it gives me a unique opportunity to assist, support and contribute to charities and causes that are close to my heart.”

One of the organizations receiving some of that support is In the Middle, a non-profit organization that gives financial assistance to breast cancer survivors right here in the Midlands.

They provide chemo baskets for those going through treatment and also provide gift cards to help take care of gas, groceries and bills.

April Sampson, the executive director of In the Middle, said she got a phone call yesterday from the lottery winner's attorney saying they would be receiving money.

At first, she thought she was being punked, but the lottery confirmed this was the real deal. While she can't say how much money they'll be receiving, she says it's more than they have ever had.

One of the things they plan to do is put the money toward a scholarship fund for children of cancer survivors.

Sampson is grateful her organization was one of the five chosen.

"I can never thank her enough for how much this means. I started this thinking that we can help just a few people. Now we'll be able to help hundreds of people simply from her one donation," explained Sampson.

Ronald McDonald House, a non-profit group that serves families and children who come to Columbia so their children can receive the medical care they need, will also see some of the winnings. The organization has about 250 families that live at the house each year.

They got a phone call from the attorney of the jackpot winner saying their non-profit would be receiving money.

A donation like will help them pay the light and water bill, put food on the table, and buying new bed sheets for the families.They also are hoping they can use the money to help finish the third floor in their building to serve more families.

Liz Atkinson, the operations director at the Ronald McDonald House, has this message for whoever won the lottery.

"Thank you, thank you, thank you. I cannot tell you how much this is appreciated and how blessed we feel to be a part of this," said Atkinson. "From all the staff, the volunteers, the interns, and the families that live here, we thank you. Don't know how else to say it but it is one of the best things to ever happen."

The winner says she is thankful that South Carolina allows lottery winners to claim their prize anonymously and sincerely hopes that her wish to remain anonymous is respected so that she can live a relatively normal life, free of fear.