The profits from lottery tickets purchased have generated more than $16.3 million for retailers and $32.3 million for educational programs in St. Louis County

ST. LOUIS — Two St. Louisans hit the jackpot, a $2 million jackpot that is!

This $20 purchase ended up being well worth the money.

Once they purchased their ticket, they went out to the parking lot to scratch it and revealed the $2 million prize, which is one of the top prizes for the “100X The Cash” ticket.

The scratcher is still offering more than $38 million in remaining prizes, including another top prize of $2 million and three second prizes of $100,000, according to the Missouri Lottery. 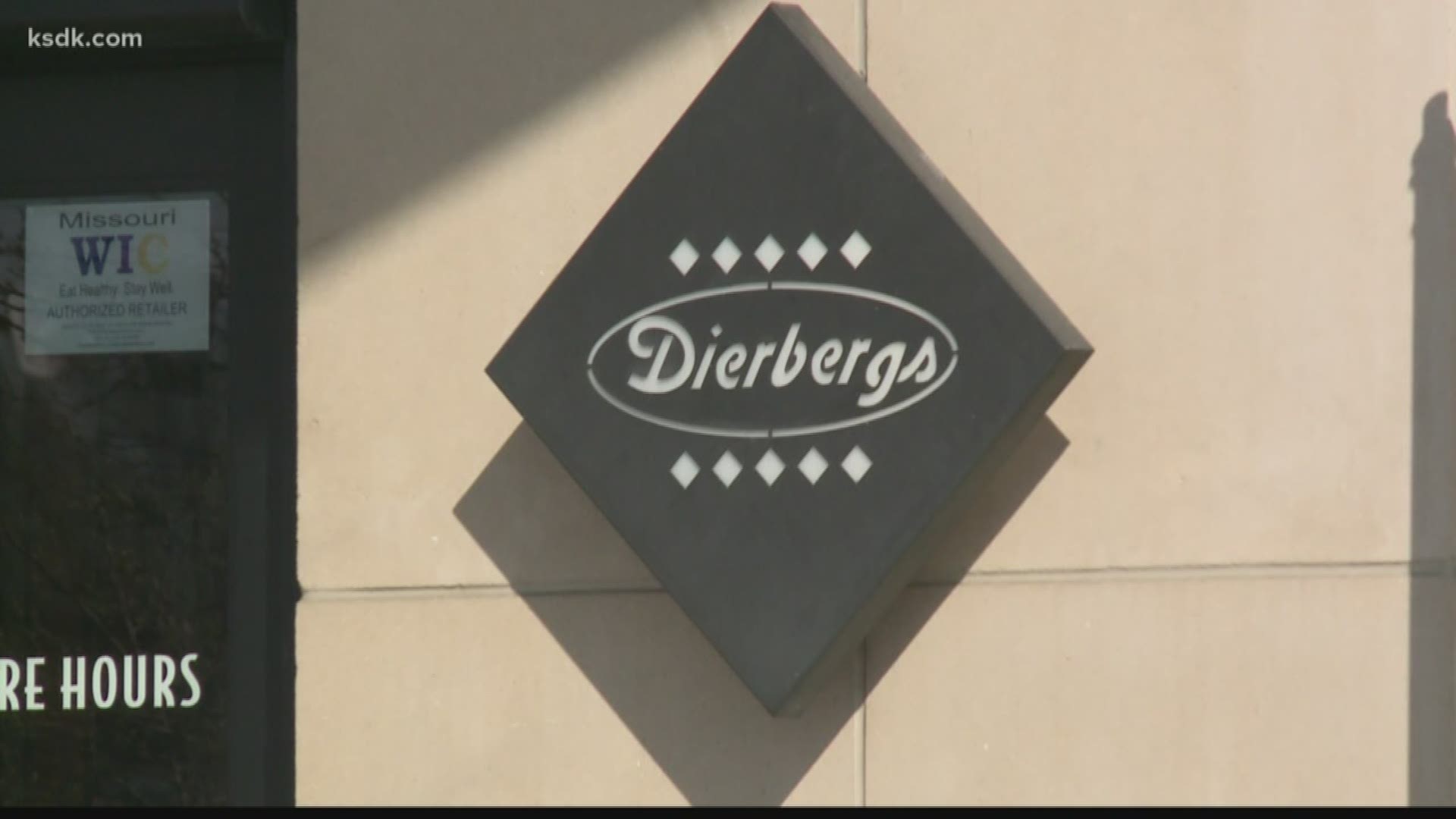 RELATED: Will you get a stimulus check if you receive Social Security or disability, or didn’t file a tax return?

RELATED: Will you get a $1,000 check from the coronavirus stimulus package?