Coach Todd Shelton was less than a mile from his house when someone shot through his car window. Police believe the shooting was random. 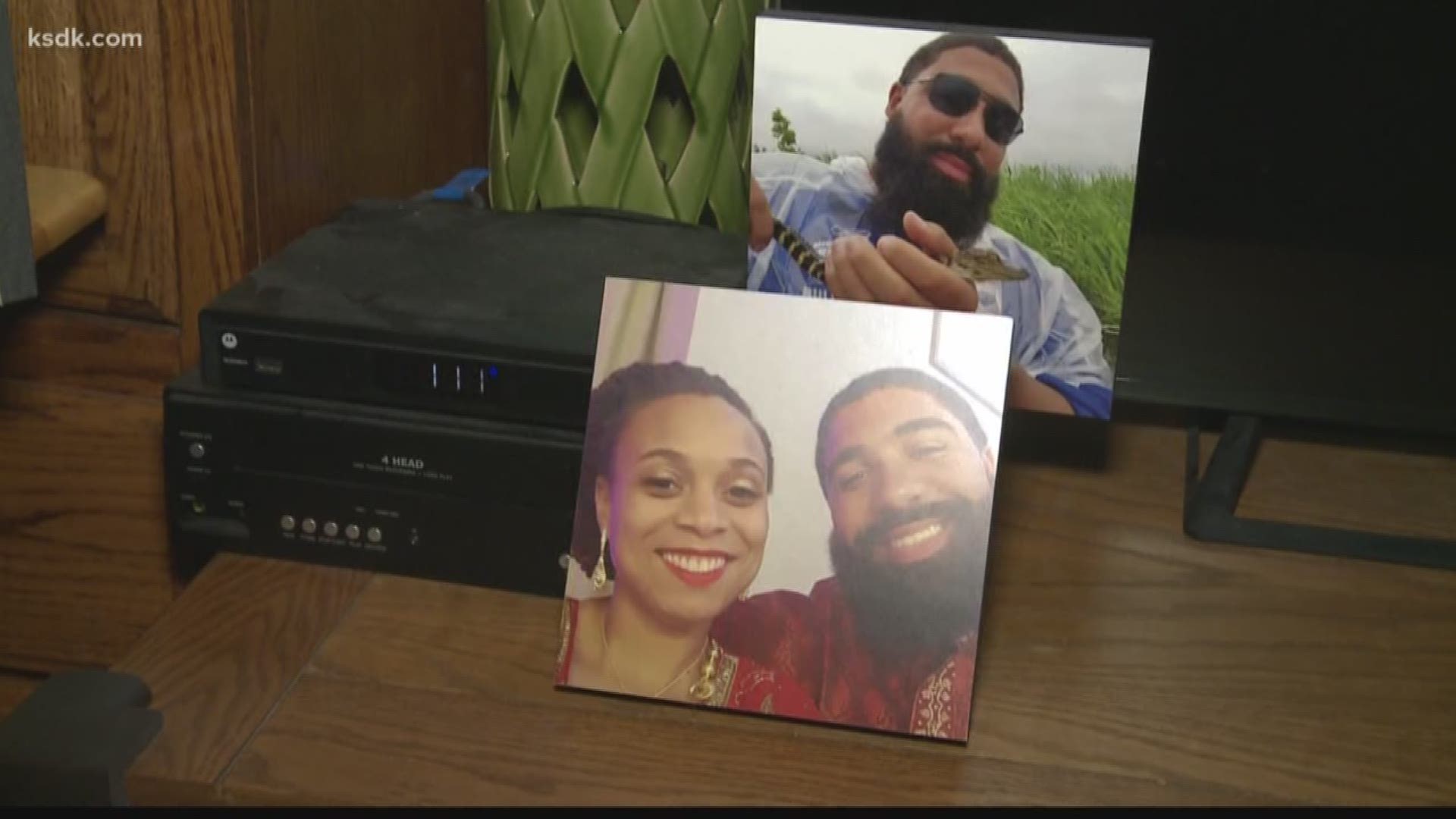 BERKELEY, Mo. — A McCluer South-Berkeley High School coach and teacher was shot while driving home along Airport Road Sunday morning around 12:30. His car continued on and crashed into a utility pole near Airport and Evergreen.

"His mindset was, 'If I can get a child into athletics, I know I can raise their test scores. I know I can get them more motivated to stay in school,'" explained Kathy Shelton, Todd Shelton's mom.

Shelton graduated from McCluer South-Berkeley in 2005 and went on to accept a full-ride scholarship to Missouri Western University, where he played football. After he graduated, his senior football coach at McCluer South-Berkeley asked him to return to his alma mater as an assistant coach. This year, Coach Shelton also became the in-school suspension teacher.

"Instead of it being where you come, sit down, do your work, it was more of them coming and sitting down and talking it out with Todd," said Shelton. "He was like a counselor and social worker."

Coach Shelton remains in the hospital with critical injuries.

A GoFundMe page has been created to help pay for medical costs.