Prosecutors have not said publicly whether or not they will take a look at the controversial case that sparked national outrage nearly five years ago. 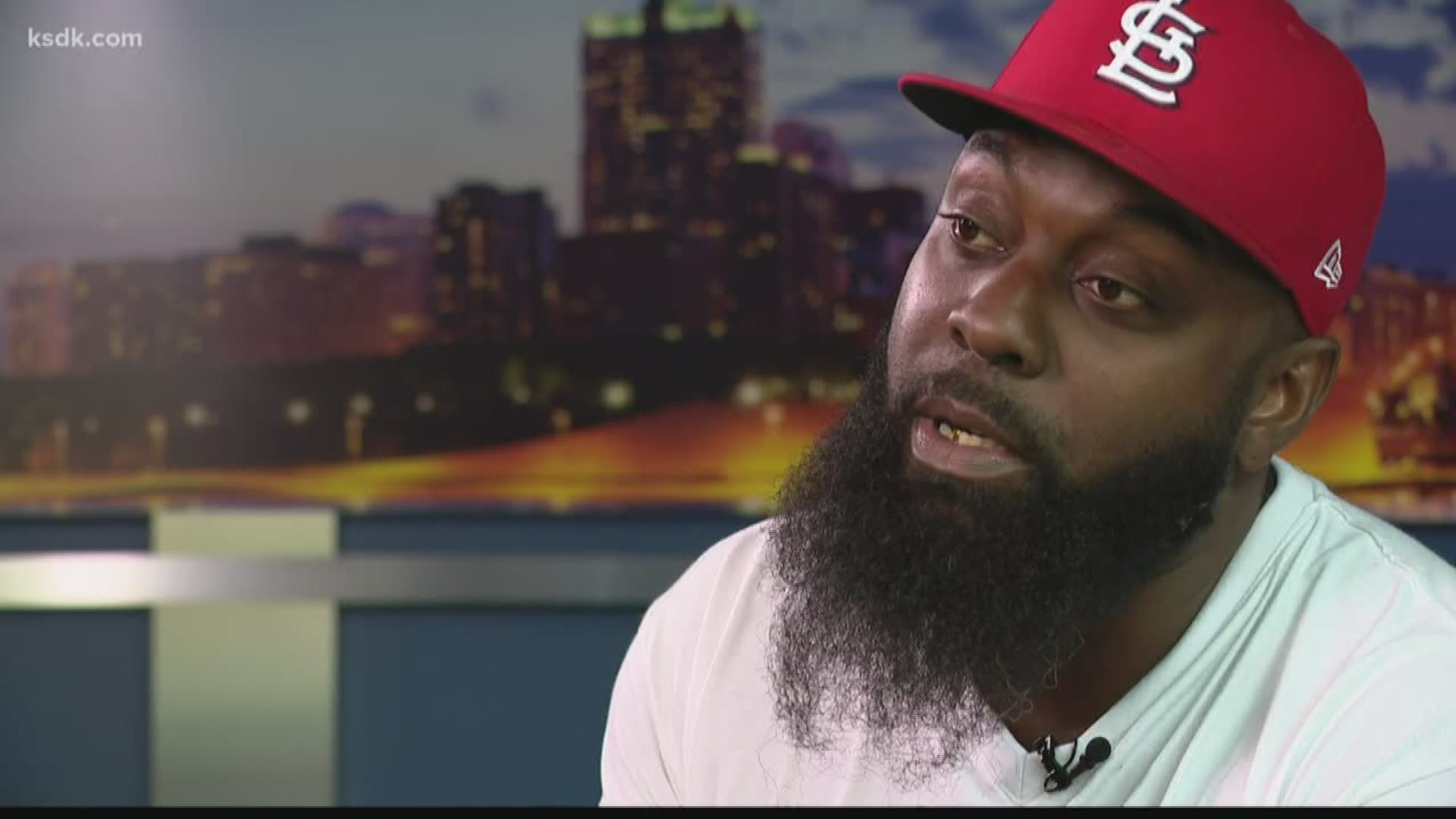 That's the message coming from the father of Michael Brown as we approach the five year anniversary of his death in Ferguson.

Brown, 18, was unarmed when he was shot and killed by former Ferguson Police officer Darren Wilson on Canfield Drive.

The shooting sparked weeks of civil unrest across the St. Louis area and around the country. It also ignited ongoing conversations about policing and race relations.

But the major difference now is the fact there's a new chief law enforcement officer for St. Louis County.

Brown Sr. said Bell's election represents an opportunity to have a fresh set of eyes take a look at his son's case.

"If you don't open your mouth, you don't get a question answered," Brown told 5 On Your Side on Tuesday.

Past that, he said there's a simple, yet obvious reason why Bell should re-open the case.

And what happens if Bell or another grand jury reach the same conclusion and there are no criminal charges filed or findings of wrongdoing?

Brown Sr. has prepared himself for that possibility. But he said he has to try.

"If it doesn't turn out, I just have to move on, but still do what I'm doing out here in the community. That's not going to stop me. We still have work to do," he said.

That work includes continued efforts toward bridging differences between police and communities of color.

Brown Sr. still feels like there are far too many minorities being shot and killed or injured at the hands of police.

But he does think in the five years since his son's death, some agencies have made great strides in improving communication and community relations.

"Some law enforcement are definitely trying. Some are. You definitely got to get back in your community. You can't just ride around in your car and expect people to respect you," he said.

Brown Sr. and his supporters are slated to gather Friday morning outside the justice center in Clayton to formally ask for his son's case to be re-opened.

Bell has not said publicly whether his office will review the 2014 shooting death of Michael Brown.