Senate Bill 39 would allow concealed carry permit holders to bring their firearms on public transit systems. Do you think it's a good idea? 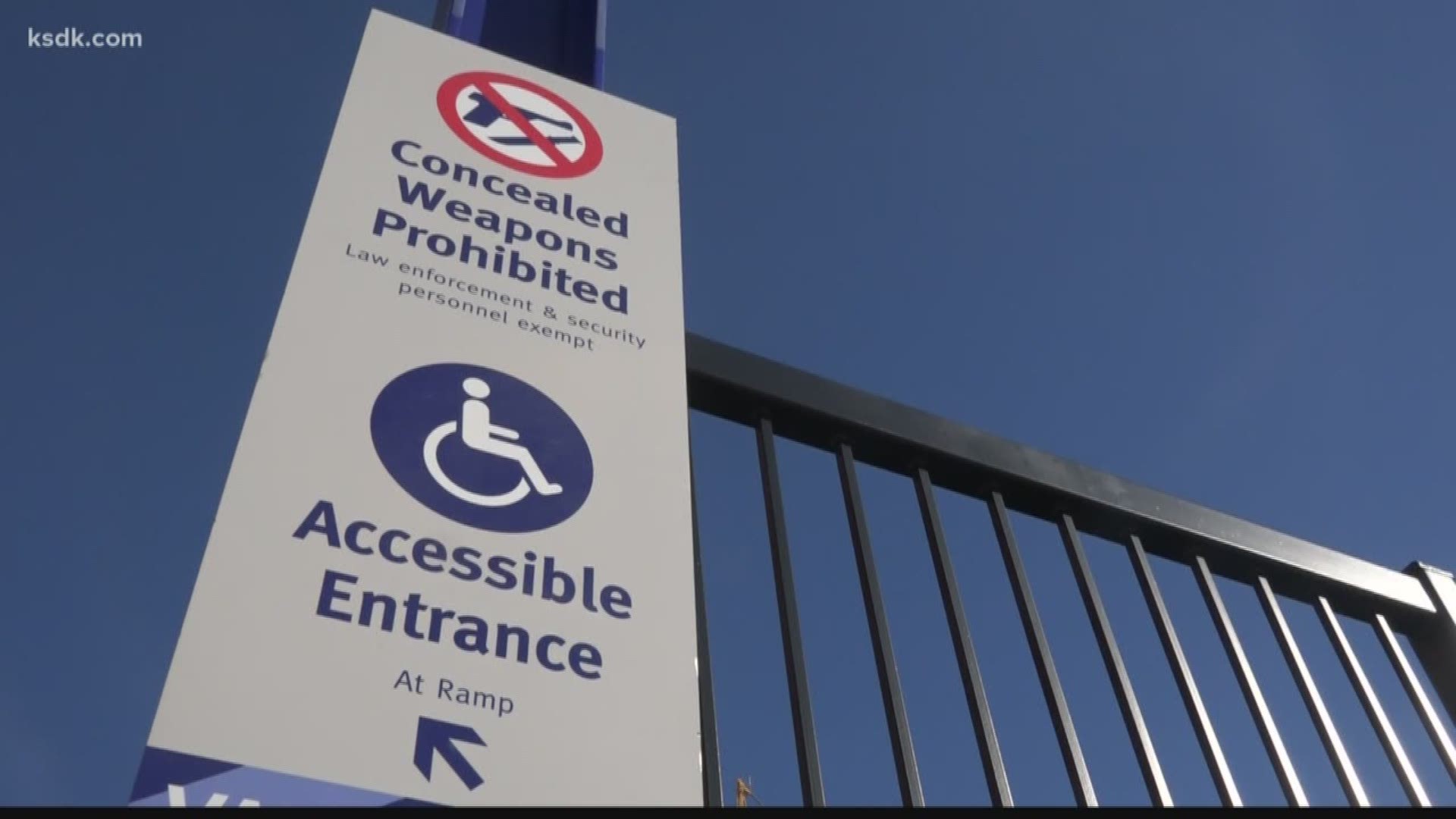 Currently, it is a crime to bring a firearm into a public bus or train station.

Dave Williams, who trains people in self-defense and conceal carry rules, is generally in favor of the bill, but said that anything having to do with a firearm has to be dealt with carefully.

"I would be in favor of it, but then again you would have to sprinkle in a generous dose of common sense, and not do anything that is going to startle people or alarm people," Williams said.

Bi-State Development, which owns and operates Metrolink, said that crowded trains are not a conducive environment for conceal carry.

"Right now, we're working really hard on enhancing our system and making it as safe as absolutely possible, and we just don't think that conceal carry makes that possible," President and CEO of Bi-State Development Talby Roach said.

Roach told 5 On Your Side that Bi-State Development is working to coordinate all of Metrolink's assets  with help from professional police departments and Metrolink Public Safety.