The front of 14-year-old Ashlyn Rayanne Ellis' bed had a gate with wooden boards – it was installed with a metal spring-loaded hasp, which made it only accessible from the outside of the bed. 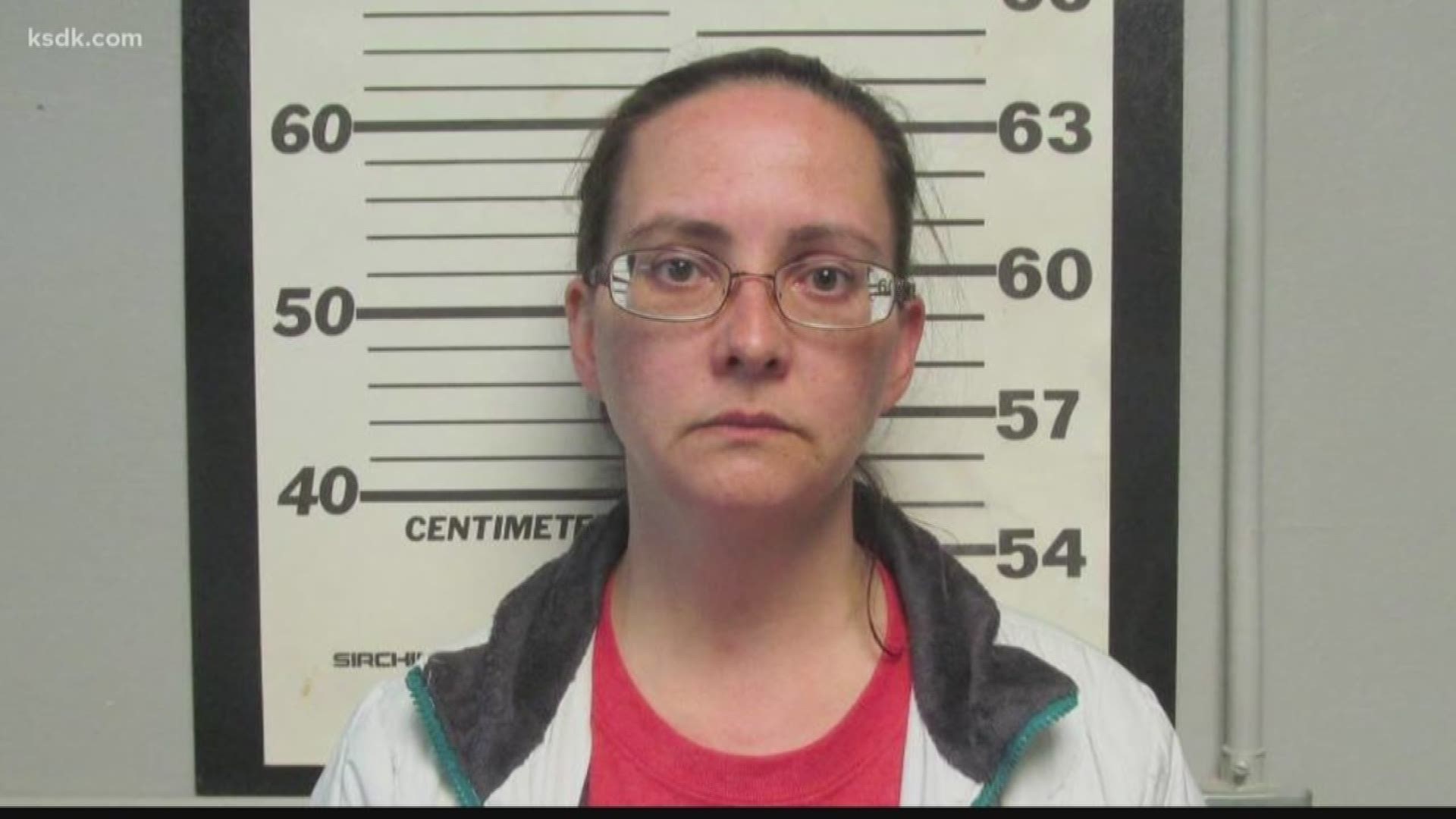 Warning: some may find the details of this story disturbing

MARIES CO., Mo. -  A 14-year-old girl who died in a house fire in Maries County, Missouri was enclosed in her bed and couldn’t get out when the fire happened, according to court documents.

Emergency crews responded to a house fire in the 18400 block of Maries County Road in St. James on March 17. One of the people on scene told police his sister was disabled and still inside the home.

When crews got into the house – they found 14-year-old Ashlyn Rayanne Ellis in a makeshift cage. The front of her bed had a gate with wooden boards – it was installed with a metal spring-loaded hasp, which made it only accessible from the outside of the bed. Ellis was pronounced dead at the scene.

Court documents said Tracy Ellis – who was the mother and caretaker of Ashlyn, left her unattended for several hours. Ellis left for work while her son was out fishing. The son told police he didn’t know his mom was gone and if she would have called him, he would have gone home.

Ellis is facing charges for second-degree murder and first-degree endangering the welfare of a child.

Ellis told investigators her daughter could not walk or speak or feed herself. ‘She would scream like some sort of zombie. It was horrible,’ Ellis said to investigators.

During an autopsy, a coroner found soot from the fire in her trachea and her diaper contained excessive amounts of urine and feces.

It's hard to stomach even for the Maries County sheriff.

"First thing I did when I got home was run home and hug my little girl. To know that someone would treat another human being this way just infuriates you really,” Heitman said.

He said there's so much damage to the mobile home, we may never know the cause of the fire. But he does know Ashlyn should never have been locked inside alone, when other options weren't even hard to find. Ellis shared the property with family.

"Right next door, that would have gladly taken care of that child,” Heitman said.