"Every single episode that comes on, my phone and my social media blows up," Leigh Anne Tuohy said. 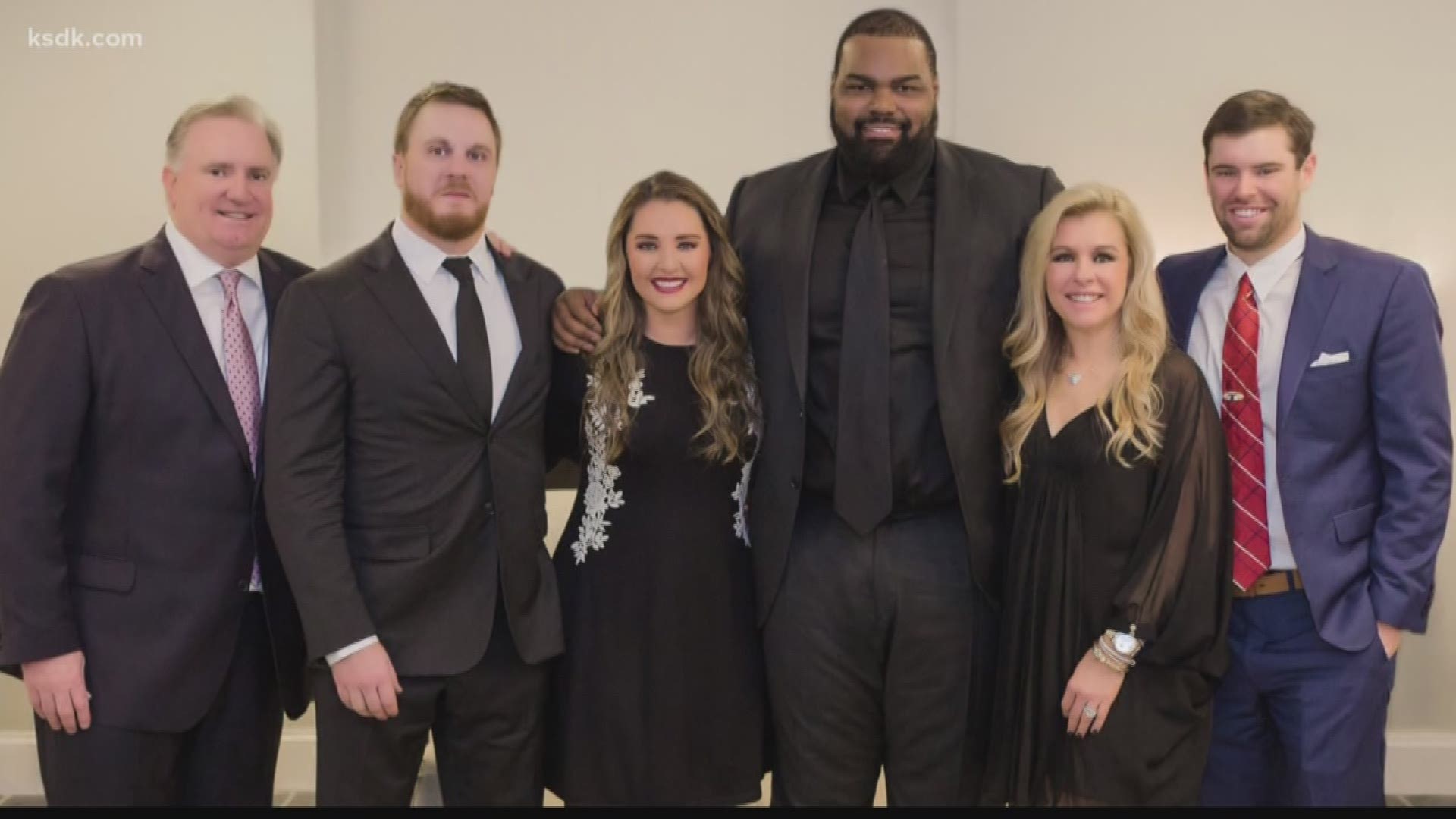 ST. LOUIS — In many ways, her life is a mirror image of the NBC drama 'This Is Us.'

Leigh Anne Tuohy has spent the last 9 years in the spotlight since the blockbuster hit, 'The Blind Side' hit theaters in 2009.

Sandra Bullock played her in the movie and won an Oscar for her portrayal of Leigh Anne.

Oher became one of the most famous offensive tackles in the NFL.

The movie was the highest grossing sports film in history and put interracial adoption front and center.

Now, that conversation is once again happening in homes across America.

“Every single episode that comes on, my phone and my social media blows up,” Leigh Anne said. “It has scarily paralleled our journey and it’s very interesting and it not just our journey. There are so many people on this journey ours just happens to be the one that got told.”

The Tuohy’s started a family foundation, Making It Happen, to serve underprivileged youth.

The mantra of the Tuohy Family Foundation is often “Families don’t have to match” and the slogan was printed on t-shirts.

Leigh Anne says several cast members and producers of “This Is Us” have contacted the foundation asking to get their hands on one of the shirts.

The music producer for “This Is Us” recently sported his on Instagram.

If you want the t-shirt visit www.leighannetuohy.com.