More than 70 dead after truck plows into French crowd

At least 80 people died Thursday in Nice, France, after a truck plowed into a crowd, according to a tweet from the city's mayor, Christian Estrosi. 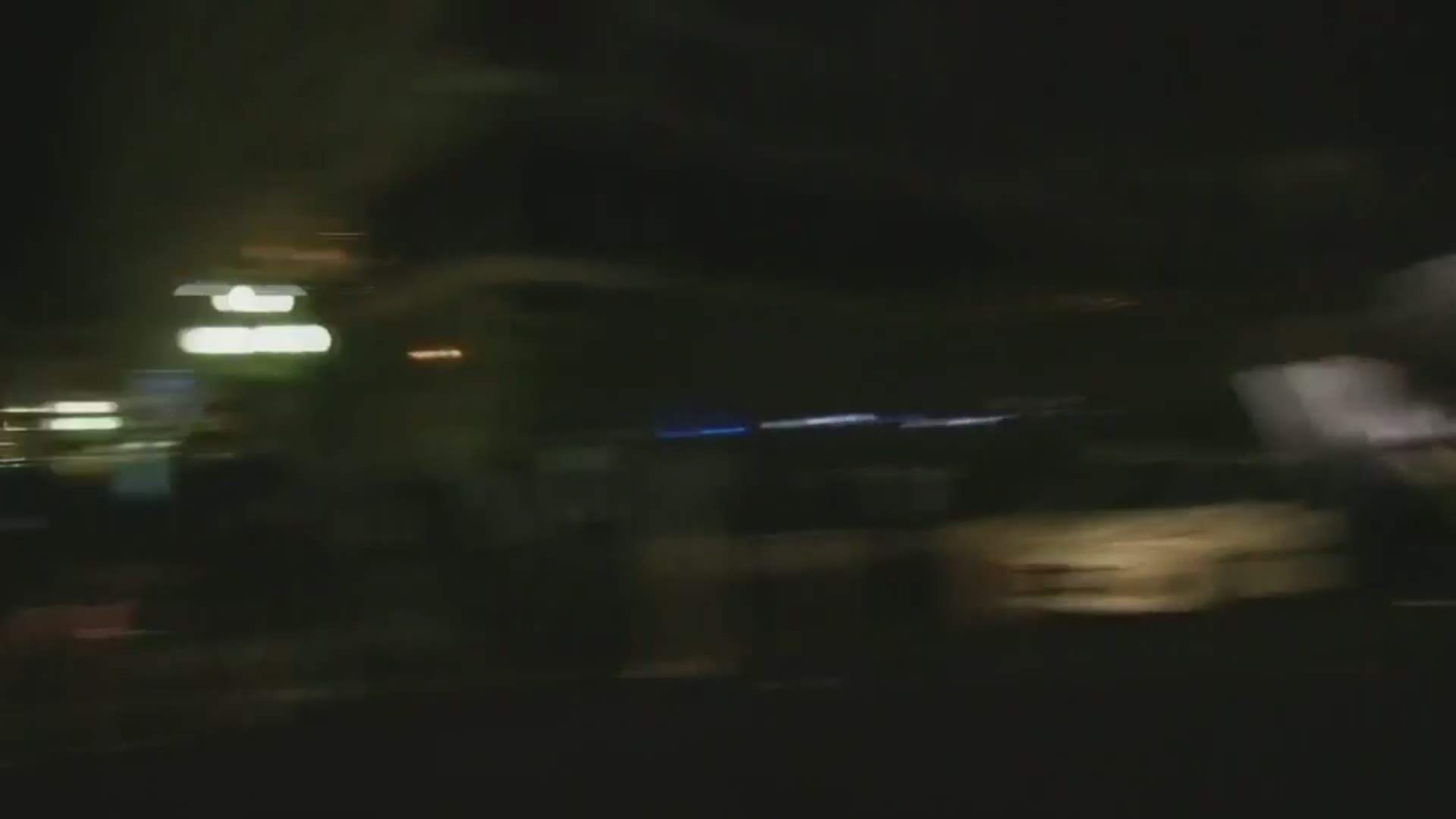 At least 80 people died Thursday in Nice, France, after a truck plowed into a crowd, according to a tweet from the city's mayor, Christian Estrosi.

Translated into English, the mayor's tweet, sent out about 5:30 p.m. ET, read: "Dear Nice, the driver of a truck seems to have left dozens dead."

Details were constantly changing after what witnesses described as a chaotic scene on the French Riviera. According to a ranking politician in Alpes-Maritimes department that includes Nice, 77 people are dead and 50 hurt. But CNN and the Mirror are reporting 80 people have died.

"Thank God we decided not to take the young ones" to see the Bastille Day fireworks, witness Yves Lamorelle said. "I am the only one who went. It was completely crazy, the crowd panicked and everyone was trying to flee."

He added, "I was having a drink but after a few minutes people started running toward us from the promenade ... Then all the cafe terraces started to clear out in a scary type of chaos. The tables, the chairs, the glasses got turned over. People were stepping on top of each other without even knowing why."

The mayor asked people to remain at home for the time being and said there would be more information to come.

The truck plowed into the crowd as people were observing Bastille Day, a holiday celebrated in France and in French-speaking regions that commemorates the 1789 storming of the Bastille and the start of the French Revolution.

Estrosi told BFM TV that the truck was loaded with grenades and weapons and the driver fired at the crowd, according to police. The mayor also told the news organization that the truck had been driven by someone who appeared to have “completely premeditated behavior.”

French President Francoise Hollande addressed the nation on Friday, saying "horror has struck France again," an apparent reference to terror attacks in January 2015 and in November that, together, left almost 150 people dead. He said the attack was of a "terrorist character" and extended the state of emergency put in place after the November attacks.

Authorities stopped short of calling it a terrorist act, but the Paris prosecutor's office announced it was opening an investigation for "murder, attempted murder in an organized group linked to a terrorist enterprise.

The driver of the truck has been shot, Le Monde newspaper reported, crediting the information to an unidentified official.

Donald Trump, the presumptive Republican presidential nominee, said via Twitter that he was postponing his vice presidential announcement on Friday due to the situation in Nice.

"People were running — it's panic," a journalist from Nice told Le Monde. "The scene is awash in blood of the wounded."

"White truck literally racing through crowds of all ages," witness Andrew Botros told NBC News. "People either caught in path or forced to jump onto rocks over beach barrier," he said.

"The driver was obviously determined to crash — the truck drove onto the pavement eight feet from where we were standing," a witness told a newspaper in Nice-Matin. "I saw people fall, a small child on the ground."

Nice is located on the French Riviera.