Police found 16-year-old Kristina Curry dead on rear parking lot at Roosevelt high school, where she attended school. They said she had been shot several times. 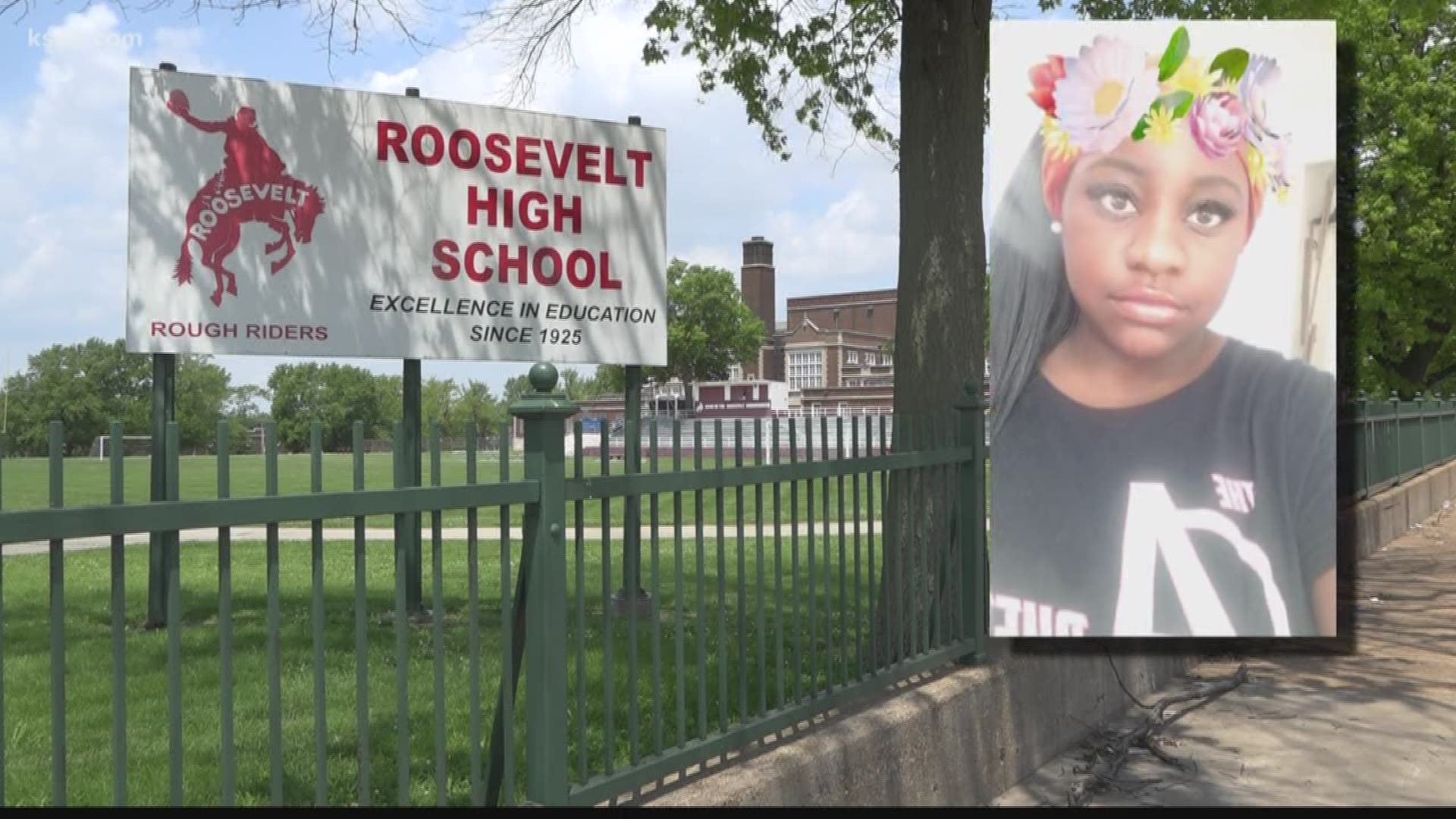 "Her spirit was always high. She loved family. She loved to garden," her mother Christian Curry said.

It's a painful loss Curry thought she would never experience in her lifetime. The heartbreak of having to bury her daughter just one month shy of her 17th birthday.

"This is hard. I don't eat. I don't sleep. None of that," she said. "Never would I would have ever thought this would have happened to me."

Police found the 16-year-old dead on the rear parking lot at Roosevelt high school, where she attended school. They said she had been shot several times.

"I'm angry in which the matter it was done to her," Curry said.

Curry said her daughter was just finishing up her junior year of high school and planning to move to Dallas with her before the tragedy.

"It took something precious from us and this is something that is going to be hard for our family to process," she said.

Days after the murder, Curry is still having a hard time trying to come to grips with her daughter's death.

While she knows her daughter is now at peace, she still wants to see the person responsible for her death to be held accountable.

The family is expected to hold a vigil for Kristina at Tower Grove Park Saturday at 7 p.m. A GoFundMe page has also been set up to help the family with funeral arrangements.

Meanwhile, police said they have no suspects in the case.

RELATED: Kirkwood named one of the country's 'Coolest Suburbs'