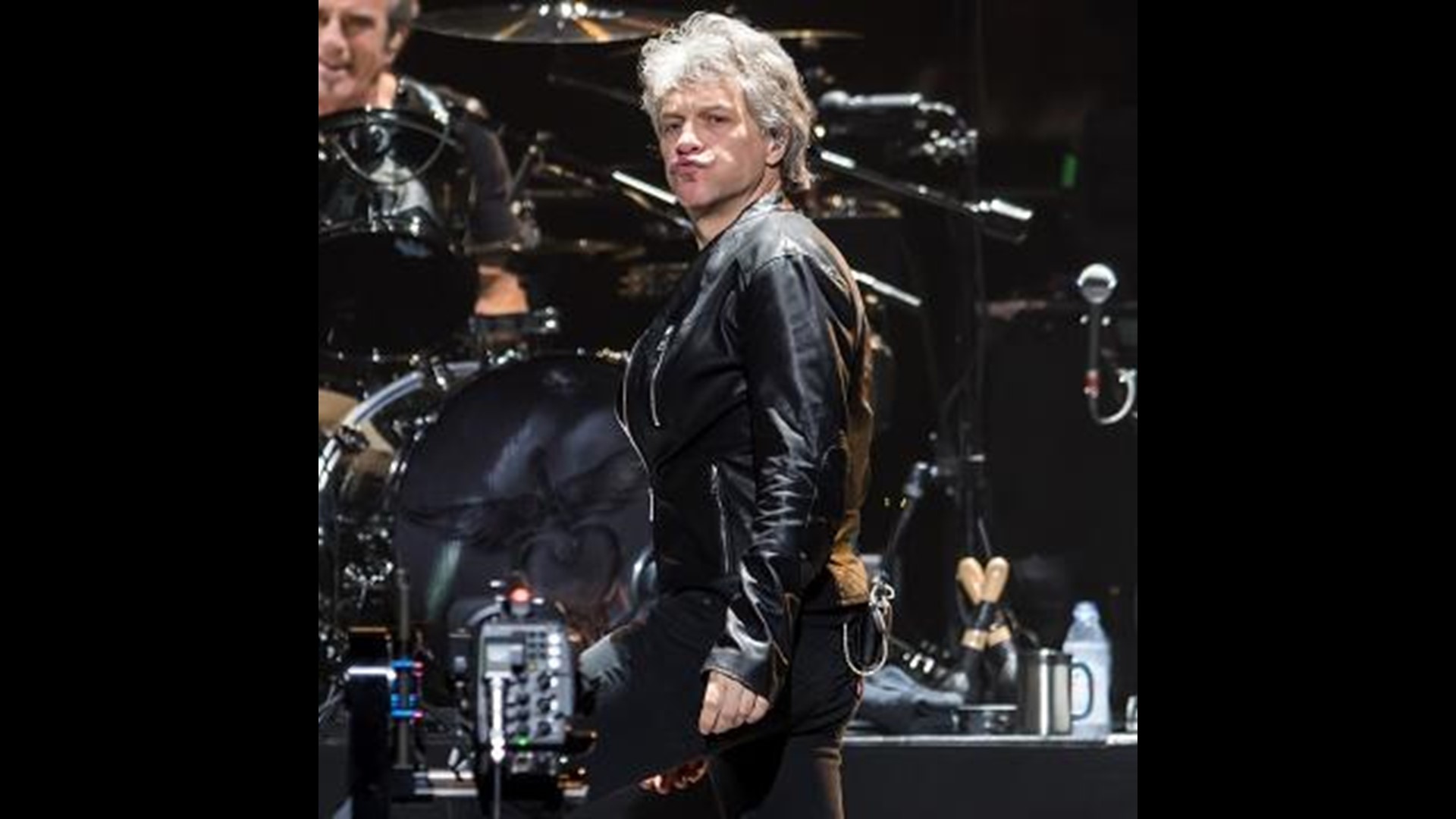 Credit: Rock and Roll Hall of Fame and Museum
xx

This “House” was meant for touring.

Bon Jovi, which was recently nominated for induction into the Rock and Roll Hall of Fame, has announced dates for a North American “This House is Not for Sale 2018 Tour” that includes two shows, April 7 and 8, at the Prudential Center in Newark.

The tour begins March 14 in Denver and concludes May 14 at the Capital One Arena in Washington, DC. Other area shows include May 3 at the Wells Fargo Center in Philadelphia and May 9 and 10 at Madison Square Garden in New York City. Ticket presales begin Jan. 16 and go on sale to the general public Jan. 19 through Ticketmaster.

Also, two new tracks, When We Were US and Walls, have been added to the hit This House Is Not for Sale album for a Feb. 23 re-release.

“The current news has obviously been filtered for the past year to a place where I’m able to process some of it and put melodies to it, so there is some mention without being too opined,” said Bon Jovi of the new songs in a recent Facebook Live video.  “It’s definitely prevalent in one of the two new songs.”

More: Jon Bon Jovi on Rock and Roll Hall of Fame: 'Timeless and classic was always the goal'

Each online ticket purchased for the tour will include a CD of the original “This House Is Not for Sale.”

Bon Jovi, whose members are from Central Jersey, will be inducted into the Rock Hall Class of 2018 with the Cars, Dire Straits, the Moody Blues, Nina Simone and Sister Rosetta Tharpe April 14 in Cleveland. Jon Bon Jovi, David Bryan, Tico Torres, Hugh McDonald and Richie Sambora, who exited the band in 2013, and original bassist Alec John Such, who departed in 1994, will receive recognition by the Rock Hall.

Sambora and Such will be asked to participate and play at the induction ceremony, Jon Bon Jovi said.