It was the stare of a thousand words. 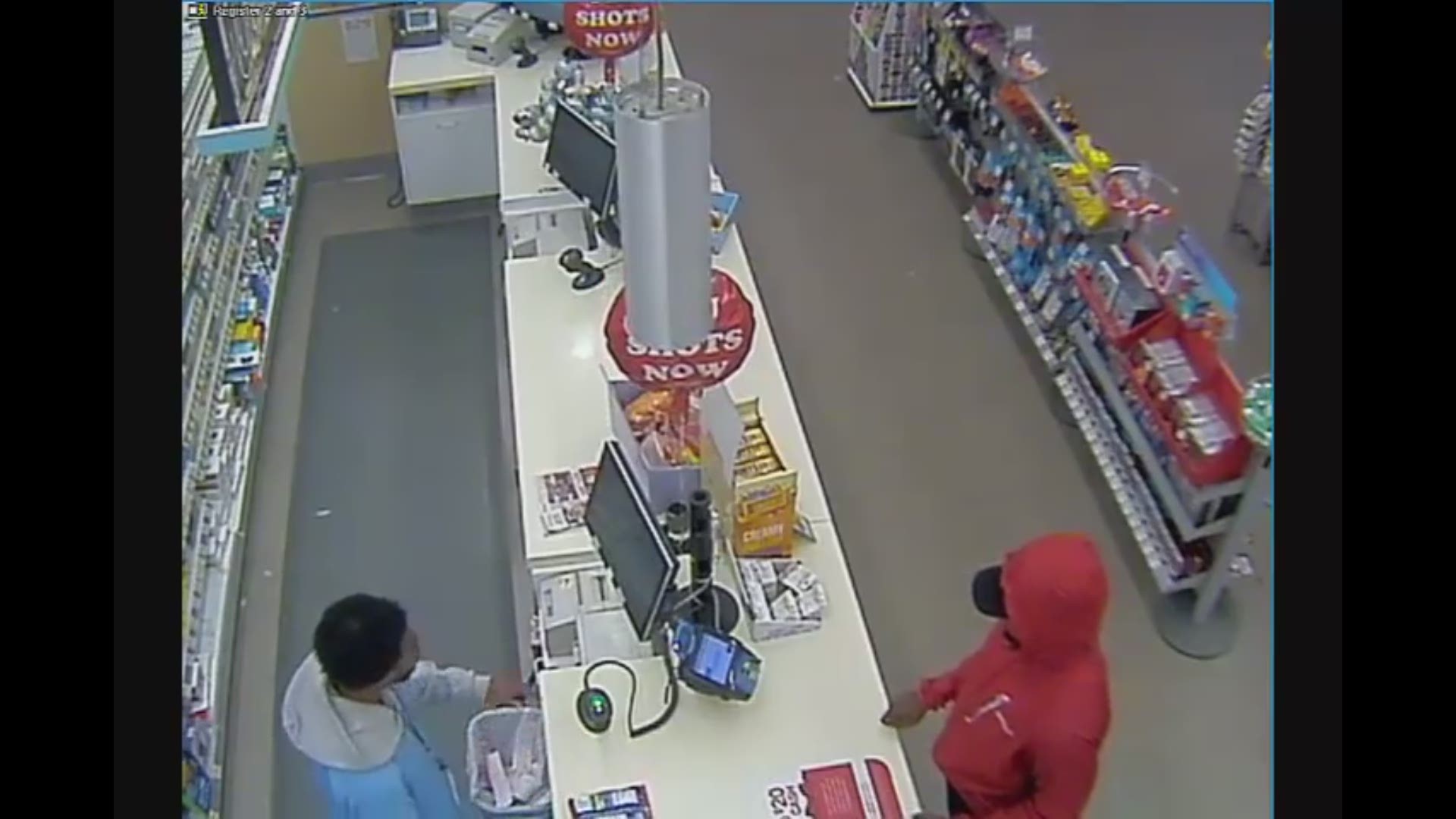 FT. LAUDERDALE, Fla. — A robber with plans to rob a Florida convenience store left empty-handed — all thanks to the almighty stare of the store clerk.

Monday afternoon, an unidentified man walked into a Ft. Lauderdale Walgreens and grabbed some candy and ice cream before approaching the store clerk at the check out aisle. While the employee rang up the man's items, the suspect pulled out a handgun, pointed it at the clerk, and demanded he handed over money from the register.

Instead of complying, the clerk stood in silence while he stared at the suspect. The man demanded money from the clerk once more, which the clerk responded in the same manner — silence. The suspect, whose hands were visibly shaking with his hand on the trigger, eventually grabbed his bag and left the store empty-handed.

Police believe the suspect may have committed similar robberies around the Ft. Lauderdale area.