Heidi Fleiss on ex-Tom Sizemore: ‘I knew he had disgusting issues, but this is shocking’ 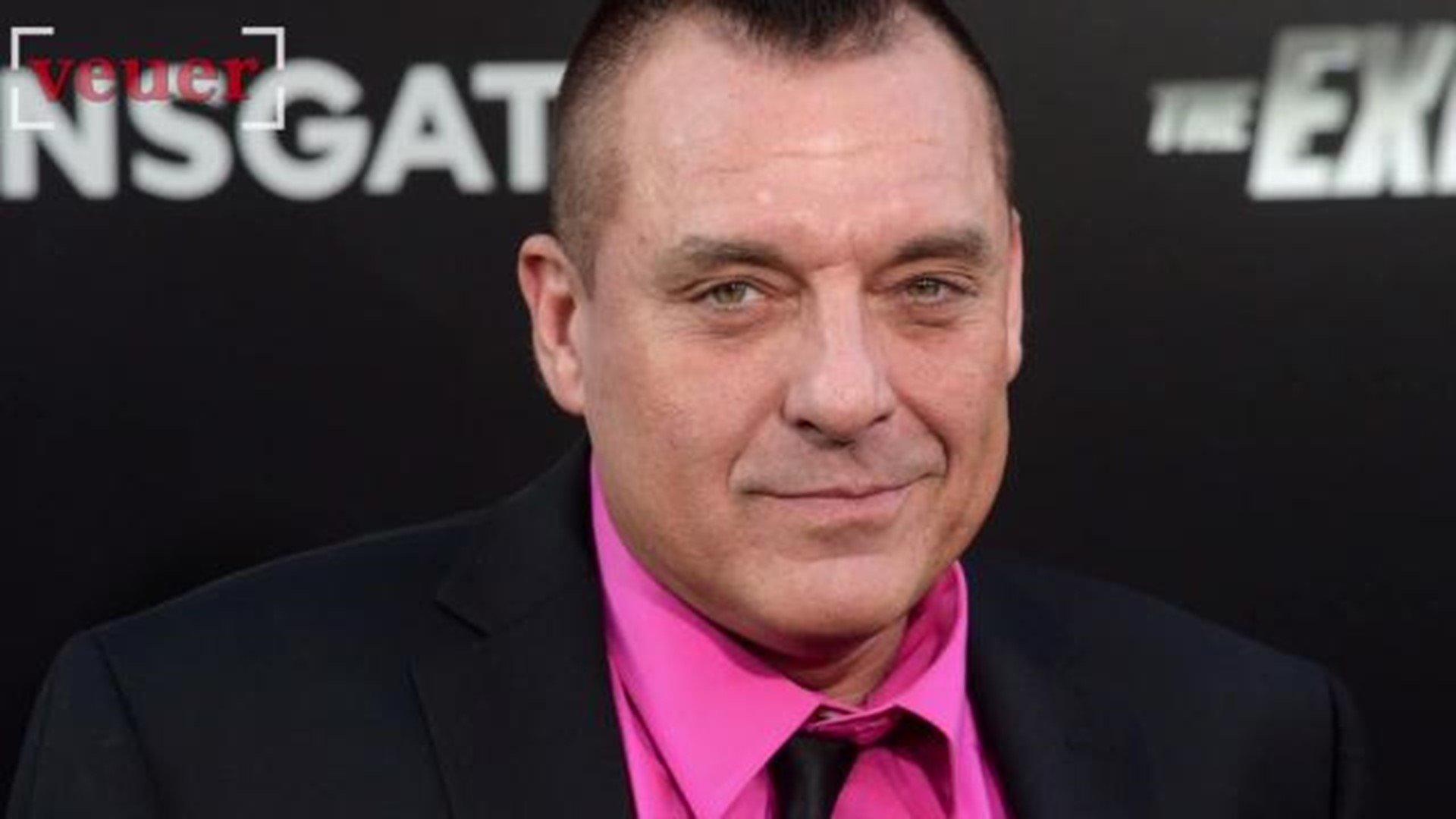 Heidi Fleiss says she was not surprised to see her ex-boyfriend Tom Sizemore engulfed in the sexual harassment and abuse scandal consuming Hollywood.

Tom Sizemore, arrived at a Hollywood premiere, has been accused of sexually abusing an 11-year-old girl on a 2003 movie set.

But Fleiss says she was blown away to see reports of Sizemore allegedly violating an 11-year-old girl on the set of a 2003 movie (Sizemore's representatives have not commented on the allegations).

“I knew he had disgusting issues, but that was shocking, an 11- year-old child like that is just shocking,” says Fleiss. “He should be castrated.”

Fleiss, once known as "The Hollywood Madam," ran a high-end Los Angeles prostitution ring in the 1990s. She was convicted of federal charges of tax evasion in September 1996 and spent three years in prison, after which she began a relationship with Sizemore.

In 2003, Sizemore was convicted on one count of physically abusing Fleiss and on several charges of harassing her.

The Hollywood Reporter posted a story late Monday recounting how that same year, Sizemore, then 42, allegedly was told to leave the Utah set of a crime thriller called Born Killers (shot as Piggy Banks) after the child actress told her mother that Sizemore had touched her genitals during a photo shoot for the film.

But her parents declined to press charges and months later, Sizemore returned for reshoots in Malibu. THR said the story was based on interviews with a dozen people involved with the production who confirmed that Sizemore was sent home over the alleged incident, and that it provoked anger and tensions on the set.

“I think more people will come forward for him than anyone else in Hollywood. He’s that disgusting,” says Fleiss. “But I thought he wasn’t famous enough and that’s why no one had said anything.”

Tom Sizemore listens to the reading of the verdict on his case of physical abuse of Heidi Fleiss in Aug. 2003 file at the Los Angeles Superior Court courthouse.

Fleiss says she did not witness specific incidents towards other women. She says Sizemore’s behavior reflects a pattern of abuse and degradation towards women.

Sizemore, who has a history of battling drug addiction, pleaded no contest to two domestic violence charges in February 2017.

“No one will have more disgusting stories in Hollywood than him,” Fleiss added. “I have dealt with a lot of people doing a lot of different things. It’s different with Tom. He’s a whole other level.”

Sizemore's representatives did not respond to USA TODAY's request for comment.

On Wednesday, THR  reported that Sizemore was dropped as the lead in horror-thriller The Door because of the 2003 set incident.

"The producers take these allegations very seriously and are discussing next steps now," a spokesperson for Global Genesis Group, the company behind the film told THR.