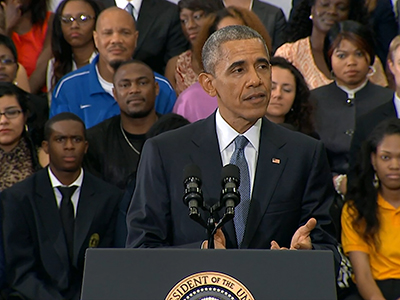 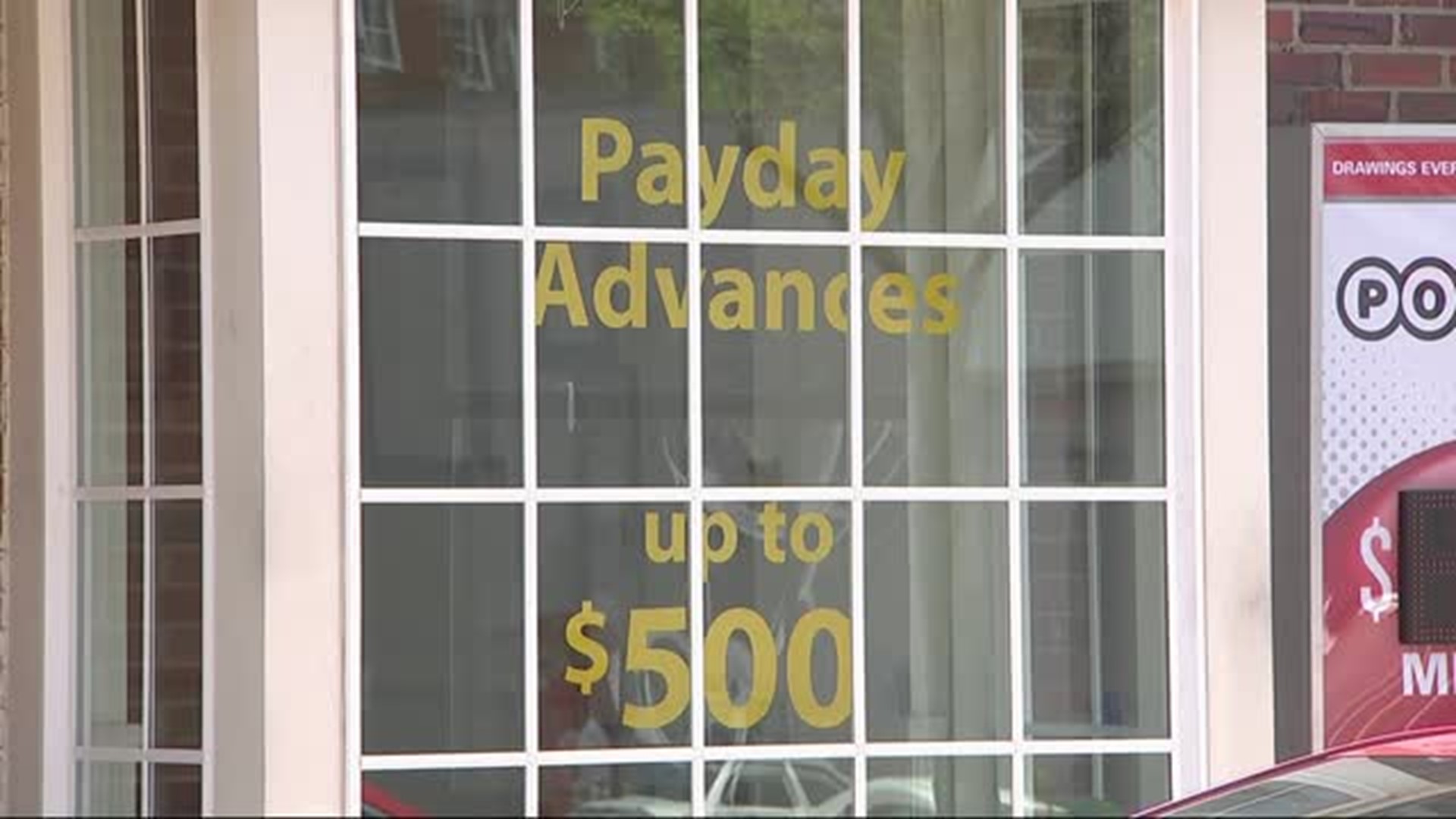 A payday lending group plans to sue the Consumer Financial Protection Bureau over a new rule that tightens regulation of its business providing high-interest loans that borrowers use to make ends meet.

The Community Financial Services Association of America plans to challenge one of the federal watchdog's signature achievements could signal how the consumer bureau's previous enforcement policies will shift under new Trump administration leadership.

Federal budget director Mick Mulvaney, installed by Trump as the bureau's acting director, has been critical of the payday lending rule and has received campaign backing from the industry. He received $31,700 in 2015-2016 federal campaign cycle contributions from payday lenders, ranking ninth among all congressional recipients, according to data analyzed by the Center for Responsive Politics.

On Monday, his first day of work at the consumer bureau, Mulvaney told reporters he planned to check whether the rule had been finalized by being printed in the Federal Register.

The anticipated battle would target a new rule that was indeed published in the Federal Register on Nov. 17, capping a contentious 18-month public comment and lobbying battle between the payday loan industry and consumer advocates.

The consumer bureau, created by the Dodd-Frank Wall Street reform after the financial crisis and opened during the Obama administration, approved the rule in an effort to help payday loan borrowers from being trapped in debt.

A 2014 study by the watchdog found that roughly 62% of all payday loans — often due within two weeks and including annual interest rates of roughly 390% — go to consumers who repeatedly extend repayments. Some end up owing more in fees than the amount they initially borrowed.

"This cycle of piling on new debt to pay back old debt can turn a single unaffordable loan into a long-term debt trap," Richard Cordray, the consumer bureau's director, said in October, a month before he resigned for an expected 2018 Ohio gubernatorial bid.

The new rule requires providers of payday loans, auto title loans, and other small-dollar advances to pre-determine whether borrowers can afford to repay the debts. The rule also limits lender efforts to debit borrowers' checking accounts, a practice that racks up extra fees.

The rule's compliance date is scheduled for Aug. 2019.

Lenders contend the rule will curtail access to credit for millions of Americans who use payday and small-dollar loans to cover budget shortfalls and or other unexpected expenses.

In an Oct. 2016 letter to the federal watchdog during the public comment period, Dennis Shaul, the payday lending association's CEO, argued the rule was "outside the bureau's constitutional and statutory authority, as well as unnecessary, arbitrary, overreaching, and substantially harmful to lenders and borrowers alike."

Shaul, in a phone interview on Tuesday, said the group now plans to pursue those arguments in court.

"We are poised to file a lawsuit, and we are likely to do that sometime between two and four weeks," said Shaul. "At that point, the agency would be in the position of defending a rule that they may or may not believe in. They would take a fresh look at it, I would think."

"It's not at all impossible that there would be some dialogue about amending the rule in some form or another, or superseding it with another rule," added Shaul.

The consumer bureau has undergone a leadership change during the last week that could influence its response to the anticipated court battle.

The Nov. 24 resignation of Cordray sparked a succession struggle as the Obama appointee tried to install Leandra English, the consumer watchdog's chief of staff, as his acting successor. Trump countered by naming federal budget director Mick Mulvaney to serve as the bureau's acting director while continuing in the budget post.

This file photo shows Leandra English, a Consumer Financial Protection Bureau official who filed a 2017 lawsuit that aimed to block President Trump's pick from serving as the bureau's acting director.

U.S. District Court Judge Timothy Kelly, nominated to the federal bench by Trump, on Tuesday denied English's motion for a temporary restraining order that could have blocked Mulvaney's appointment.

Mulvaney, a former House GOP member from South Carolina, has been critical of the consumer bureau and its payday lending rule.

He and other Capitol Hill conservatives have questioned the constitutionality of the watchdog's structure — a single leader only removable by the president for cause — as well as its exemption from congressional budget oversight.

Spokespersons for Mulvaney and the consumer Bureau did not respond to emails seeking comment.

Trapped in payday loan debt? Here’s how you can escape.