Relationship stress: Five money mistakes that can destroy your marriage

Money mistakes that can destroy a marriage 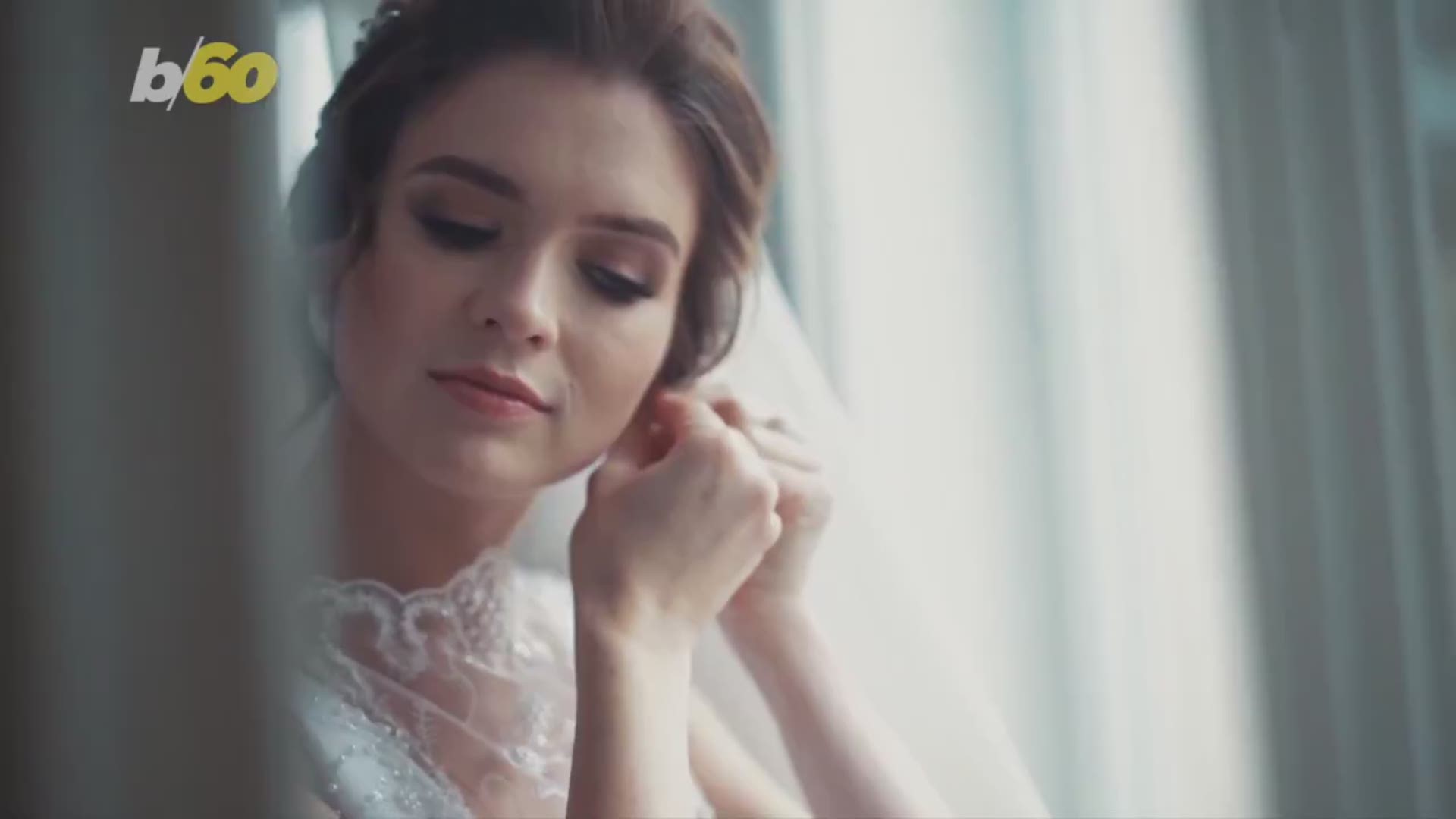 At the height of wedding season, no one wants to think about divorce.

However, some trouble starts early — especially when it comes to money.

The leading cause of stress in a relationship is finances, according to a study by SunTrust Bank. The research found that 35 percent of people named money as the primary trouble spot with their partner.

There are certain issues, in particular, that most commonly doom a relationship, according to Jacqueline Newman, the managing partner of Berkman Bottger Newman & Rodd in New York City.

For newlyweds and long-term twosomes, here are her top five money mistakes to avoid:

Credit: Getty Images
a dollar folded into a heart shape and then cut almost in half, looking like a broken heart

More: Think twice before giving up financial control at the altar

More: Break the taboo of talking money with our partners

It may seem harmless at first, but keeping a savings account or stash of cash hidden from your partner can be your downfall, once your significant other catches on.

“They find out and then trust is destroyed,” Newman said.

Still, most people are guilty to some extent. In two out of every five couples, one spouse admits to lying to his or her partner about money, according to a 2018 survey by the National Endowment for Financial Education. In addition, 75 percent of those surveyed said financial deception has adversely affected their relationships.

If that’s an issue, Newman advises couples to agree to keep some separate spending money in their budget so that each person can splurge without having to justify the expense to the partner.

Worse than stashing cash, is keeping debt underwraps, said Newman. “Not only is it a lie, but if there is less money, and you are not as secure as you once were, there’s a lot of anger.”

About 31 percent of people said keeping credit cards and other accounts from a partner is worse than physical infidelity, according to a recent report from CreditCards.com.

Here’s when it pays to have an honest conversation about what you have and what you owe, Newman said. “Get on the same page before trouble brews.”

Credit: Getty Images/iStockphoto
You can pamper yourself on vacation without overspending if you know when to make trade-offs. Find compromises, and spend on what matters to you.

It’s a classic relationship quandary but if one of you is inherently a saver and the other a spender, conflict will likely develop without an understanding.

“This happens more when one person earns more than the other,” Newman said. “The earner resents the spender, that’s your stereotypical cliche.”

To ease the stress of not seeing eye-to-eye on spending, agree to a certain level of saving, such as 10 percent to 20 percent of your combined income, Newman suggests. “If that threshold is being met, then the overspending may not be an issue.”

On the flip side, if one person in the relationship is too tight with the purse strings, problems can arise just the same. “It can be embarrassing in social situations,” Newman said, and “it can become a very big issue.”

In this case, it may help to consult a financial advisor or money coach to weigh in and come up with a budget that works for your family.

More: 7 ways to ready your finances for divorce

In extreme situations, disputes over money are a battle for power, which is more often the case in very traditional household situations, Newman said.

Though traditional gender roles are changing, financial advisors say, many couples still adhere to them, with men generally taking the lead on finances. If the other person is left purposefully in the dark and uncomfortable with that, it’s a problem, she said.

“An allowance can be a budgeting tool but if it’s used as a method of control that can quickly destroy a marriage,” Newman said.

In each case, whether it applies to your own relationship or not, start a conversation about what money means to you and your aspirations for the future, Newman said. 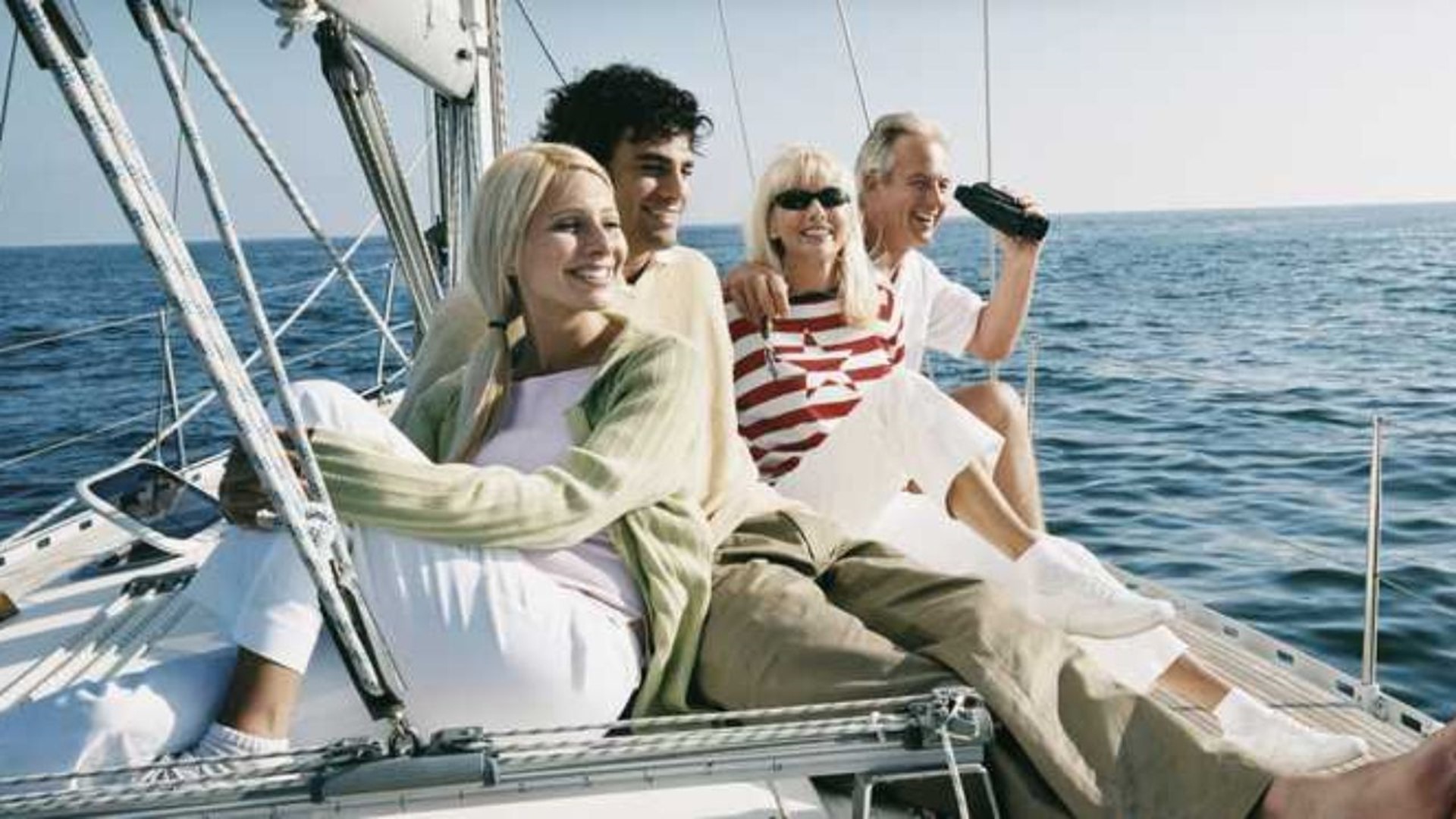 © CNBC is a USA TODAY content partner offering financial news and commentary. Its content is produced independently of USA TODAY.

How to get a divorce without going broke

Breaking up is hard to do: Protecting assets in divorce