Sex trafficking in the US: 4 questions answered

The charges against billionaire Jeffrey Epstein, accused of sex trafficking girls, are a small part of a large business 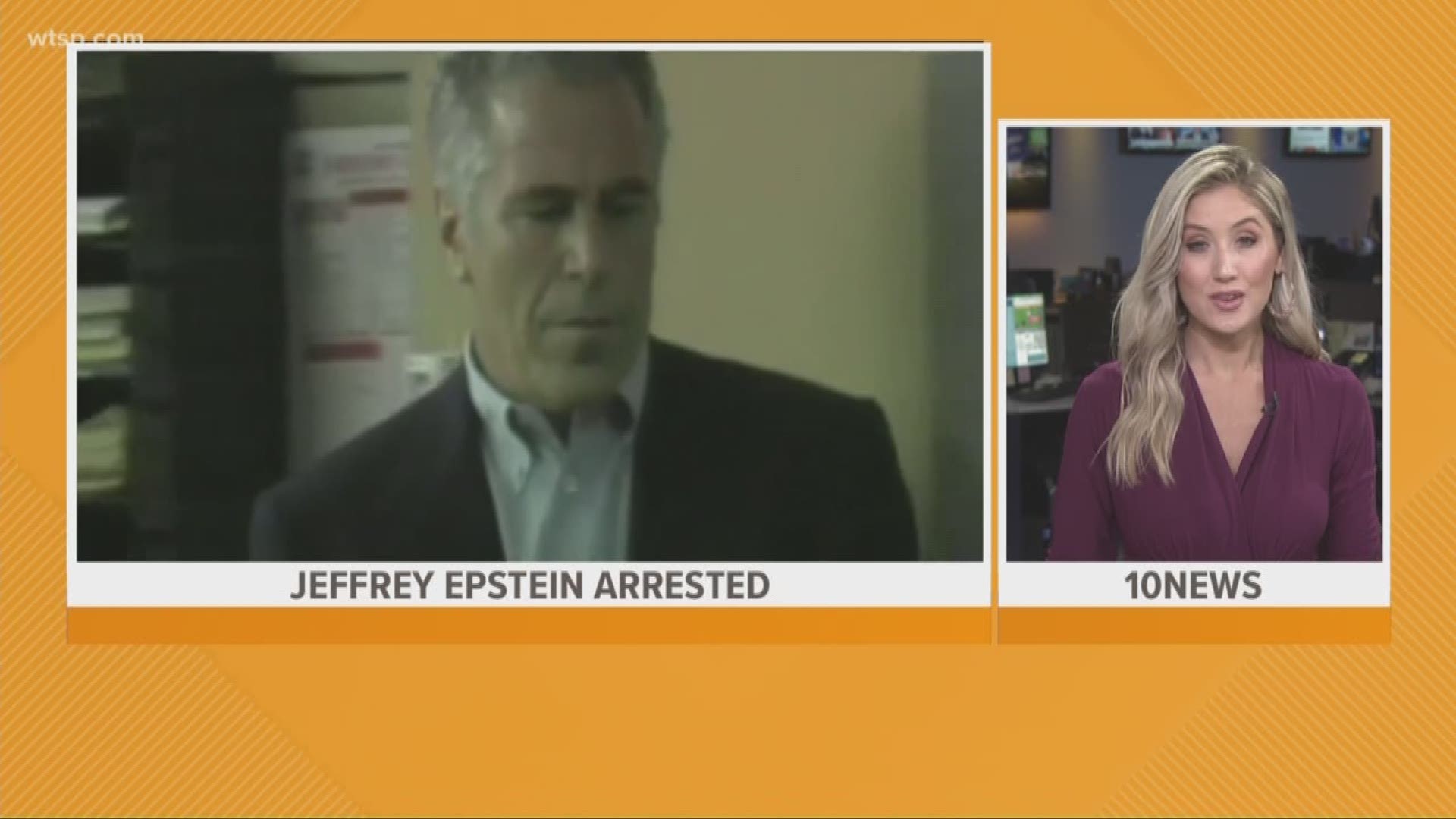 The revelations about billionaire Jeffrey Epstein, who is accused of sex trafficking girls, paint a grim picture of sex trafficking in the U.S. The buying and selling of human beings is strong in America more than 150 years since the end of the Civil War.

Sex trafficking, as the federal government defines it, is “the recruitment, harboring, transportation, provision or obtaining of a person for the purpose of a commercial sex act” by means of “force, fraud, or coercion.” This is a form of modern-day slavery.

Found in massage parlors, escort services, residential brothels and street prostitution, some might be victims for weeks and others for years.

As someone who studies human trafficking, I feel that it’s important for the public to understand how it manifests in the U.S. today. While there’s still a great deal that is unknown about sex trafficking, research studies and nonprofits have been able to gather telling data on this industry’s victims and perpetrators.

1. Where does sex trafficking happen?

Sex trafficking tends to occur in motels and impoverished neighborhoods along the interstate highway system as well as in major urban centers. Some of the busiest corridors of the interstate include I-5 in the West, I-95 in the East and I-80, stretching from coast to coast.

The nonprofit Polaris operates the National Human Trafficking Hotline, which takes tips on sex and labor trafficking. Although the Polaris data are not from a random-sample survey, they shed light on types of sex trafficking in the U.S. In 2017, Polaris received more than 6,000 hotline tips about sex trafficking across America. Among these data, the top venues for sex trafficking included illicit massage parlors, hotels and motels, and residential brothels.

Hotel chains like Marriott are training their employees as well.

Reliable data on the number of sex trafficking victims in the U.S. are hard to come by.

In the U.S., studies show that most victims of sex trafficking are young women and girls. They are, on average, 19 years old.

A young person is more likely to meet her trafficker for the first time online rather than in person, due to the rise of social media.

3. Who are the traffickers and the johns?

Men who purchase commercial sex come from all walks of life.

One comparative study on men and their lifetime history of paying for sex found that 4.9% of men in Tampa, Florida, said they had ever paid for sex. Among those men who paid for sex in Tampa, men aged 41 to 70 were most likely to pay for sex, making up about 13% of the total.

Traffickers include mom-and-pop operations, crime rings, gangs and cartels. Sometimes, when a victim of sex trafficking has been groomed enough, she becomes “the bottom,” helping her trafficker recruit other victims.

Research shows that modern-day slaveholders have a complicated mindset, condescending and paternalistic, not necessarily one of pure evil. Slaveholders can think they are doing a favor to the enslaved, by taking care of them, giving them food and shelter, and even “protecting” them from a world in which they would otherwise be disposable.

4. How much money does the commercial sex economy generate?

A 2014 study of sex trafficking in seven major U.S. cities found that revenues from underground commercial sex ranged from US$39.9 million in Denver to $290 million in Atlanta.

Although many experts suspect that major sporting events, like the Super Bowl, might encourage the demand for commercial sex, preliminary research suggests the effect is negligible.

The breadth of sex trafficking in the U.S. has prompted federal responses. The FBI has organized Operation Cross Country, a collaboration of dozens of field offices and hundreds of local law enforcement organizations. In October 2017, Operation Cross Country XI conducted a nationwide sting leading to the freeing of 84 minors and the arrest of 120 traffickers.

With better data collection methods and a stronger national coordinated effort, the U.S. could eventually come closer to the day when modern slavery is no more.

Monti Datta is an Associate Professor of Political Science, University of Richmond.  This article is from The Conversation, a nonprofit news source dedicated to spreading ideas from experts. Republished under a Creative Commons license.