Stocks could slip, but not enough to kill the bull 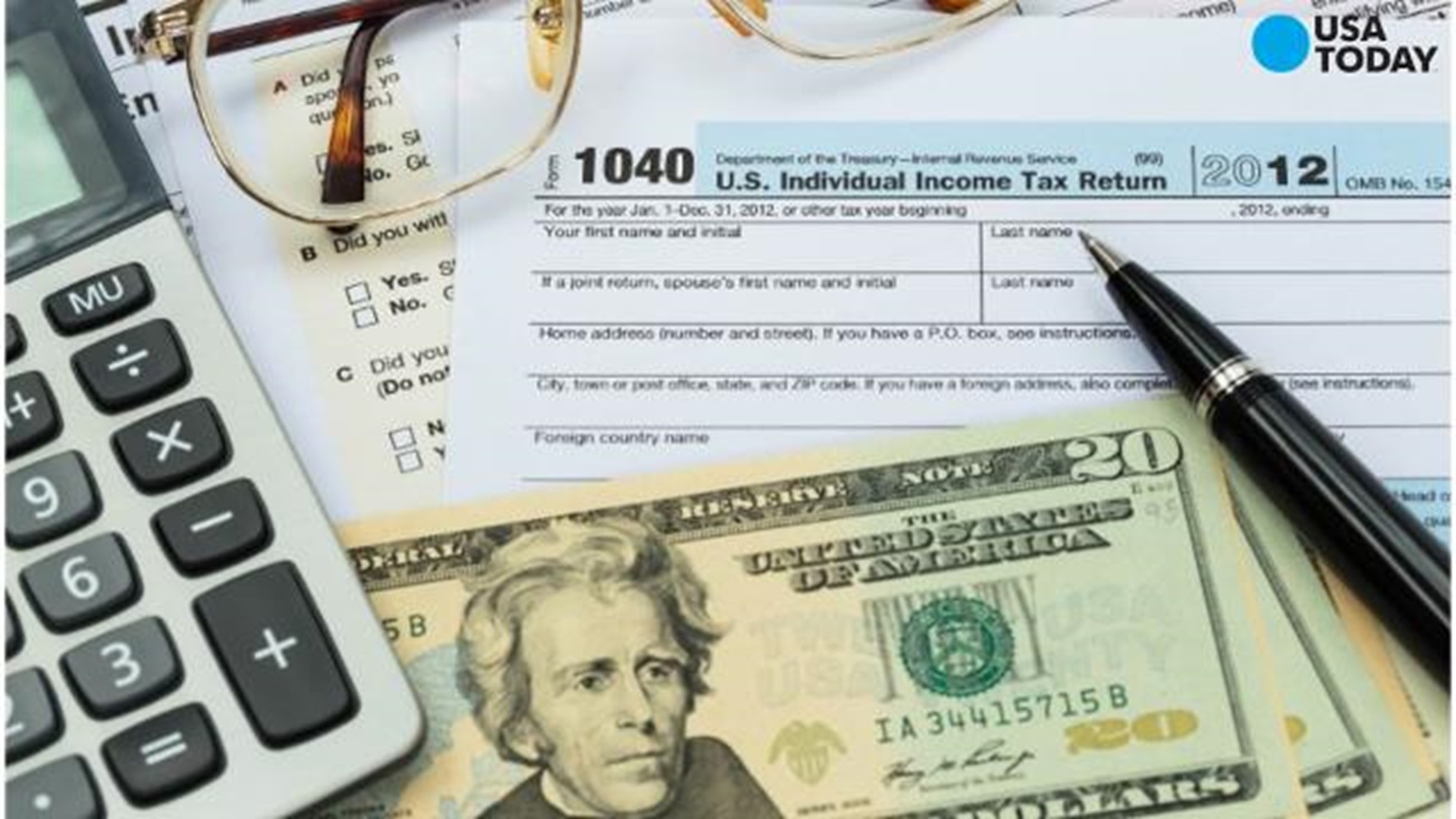 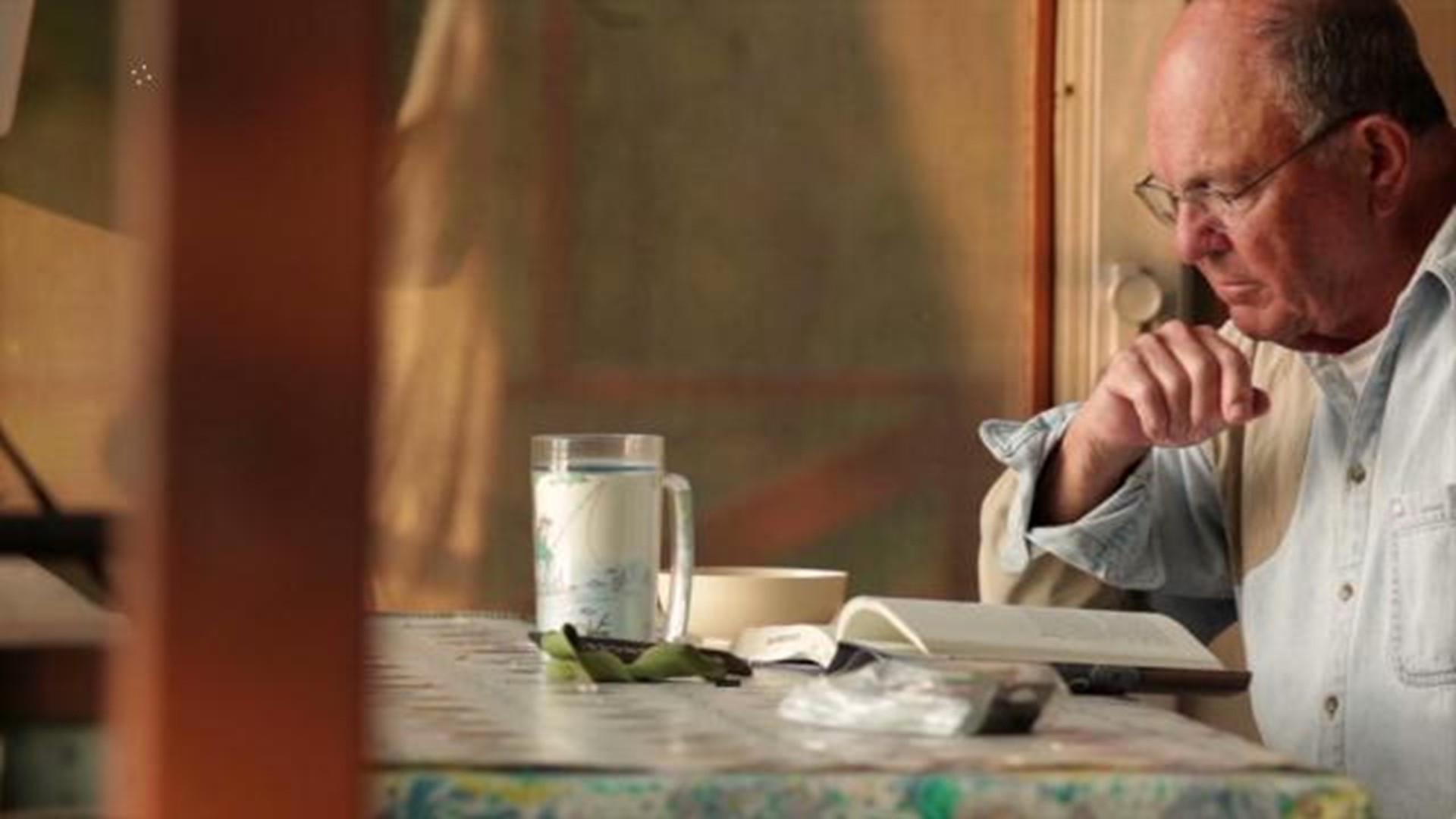 Can the record-breaking stock market keep going up, or is it setting up for a big fall that will take a slice out of your 401(k) savings?

While Wall Street pros won't rule out a drop of 3% or 5%, they are not calling for a major collapse. The reasons? The traditional pillars of a rising market -- strong corporate earnings and growing economies around the globe -- remain intact.

More: Bull market trots along and stays calm. But for how long?

Just because the Dow has notched 54 record highs this year and is up nearly 19% doesn't mean stocks are in imminent danger of plunging like they did in 2000, when the Internet stock bubble burst, or 2008-09, when the market lost more than half its value in the Great Recession.

NO TYPICAL SIGNS OF TROUBLE

While investors might be guilty of pricing in too rosy an economic scenario -- and are betting on an added boost from hoped-for tax cuts from the Trump administration -- the conditions that would cause a replay of past market meltdowns aren't in place.

There are no signs of recession. The mood of investors isn't nearly as euphoric as 2000 when people were quitting their jobs to day-trade stocks. A big spike in interest rates isn't expected despite moves by global central bankers to reduce stimulus in the financial system. And foreign economies in places like Europe are growing again and are no longer in crisis.

What's more, while the the S&P 500 stock index is trading at 18.2 times its projected earnings over the next four quarters -- which is nearly 25% more expensive that its long-term average -- it's not nearly as frothy as the peak P-E of almost 30 back in 2000 during the tech-stock boom, according to earnings-tracker Thomson Reuters.

"At the end of the day, it's not like there is an awaiting calamity out there," says Tom Lee, managing partner and head of research at FundStrat Global Advisors in New York.

More: Stock market rallies are best time to prep your 401(k) for next downturn

Brian Belski, chief market strategist at BMO Capital Markets in New York, says stocks will eventually suffer a setback, but not one big enough to cause a lethal blow.

"Nobody knows when a correction is coming, but it is coming," says Belski, a long-term bull.

But, for now, "it is difficult to be bearish," Belski says. Why? U.S. corporations, he says, are on track to post 10%-plus earnings growth this year and next; the final stages of bull runs tend to be strong; and signs of an economic downturn are absent.

Tony Dwyer, chief market strategist at Canaccord Genuity in New York, says investors need to make a distinction between "a peak and the peak."

He believes any market drop will be brief and that stocks will rebound and make even higher highs. The market, he says, will be driven higher by the combination of stronger economic activity, higher corporate profits and the potential for tax cuts. That upbeat thesis was bolstered Friday when the U.S. government reported that third-quarter GDP came in at 3%, the first time the economy has posted two straight quarters of 3% growth in three years.Leading U.S. companies like Amazon.com and Alphabet parent Google also posted sizable quarterly earnings beats late Thursday, fueling big gains in their stocks Friday that pushed both companies' share prices back over $1,000.

"We are years away from the peak," says Dwyer.

But that doesn't mean risks are not building as the market climbs to fresh records.

There are early signs that the continued rise in stock prices is causing bets on stocks to increase. Wall Street pros are getting more bullish and money managers are drawing down cash levels and buying more stocks, says Jill Carey Hall, U.S. equity strategist at New York-based Bank of America Merrill Lynch.

Global fund managers' cash levels have fallen to 4.7% of total assets, the lowest level since May 2015, according to BofA data. Wall Street strategists have also been increasing their recommended portfolio weightings of stocks for years. Currently, they're advising clients to put 55.4% of their money in stocks, near the highest levels since 2011.

"Wall Street," Hall says, "has been getting more optimistic. If that continues to build, it would suggest we are moving into that euphoria stage."

Another sign of ebullience, she says, is the market's above-average valuation compared with history, which suggests investors are betting on the bull to continue.

The S&P 500 is already 5% higher than the 2017 year-end price target BofA set at the start of the year. But Hall says the firm has not bumped up its prediction.

Hall sees more "downside" risk than "upside" risk in the final two months of 2017. The market, she warns, could suffer tumult from uncertainty over the president's tax-cut plan, an escalation of geopolitical issues, as well as worries that earnings expectations might be too high. Analysts are forecasting U.S. profit growth of 11.3% this year and 11.4% next year, Thomson Reuters data show.

While rising interest rates resulting from a strong economy aren't reason for alarm, stocks could "pull back a bit" if the spike in bond yields continues on a sustained basis and is quicker than expected, she adds. The 10-year U.S. Treasury note yield flirted with 2.5% last week, its highest level since March. The Federal Reserve is also expected to boost its key short-term rate for a third time this year in December. Higher borrowing costs could emerge as a headwind for stocks.

"We haven't had a 5% pullback since the Brexit vote in June 2016, so a drop of that magnitude wouldn't be a surprise," Hall says.

A bigger downdraft would occur if a few of the key planks of the bullish thesis unravel or are called into question.

"If economic data got worse and the Fed got more aggressive and we got disappointment on tax reform, if all that happens in combination, then it would not be unreasonable to expect a bigger rollback in stock prices," Hall says.