Man convicted in scheme to steal 1,400 phones in Missouri, 4 other states

The loss was estimated at more than $1 million. 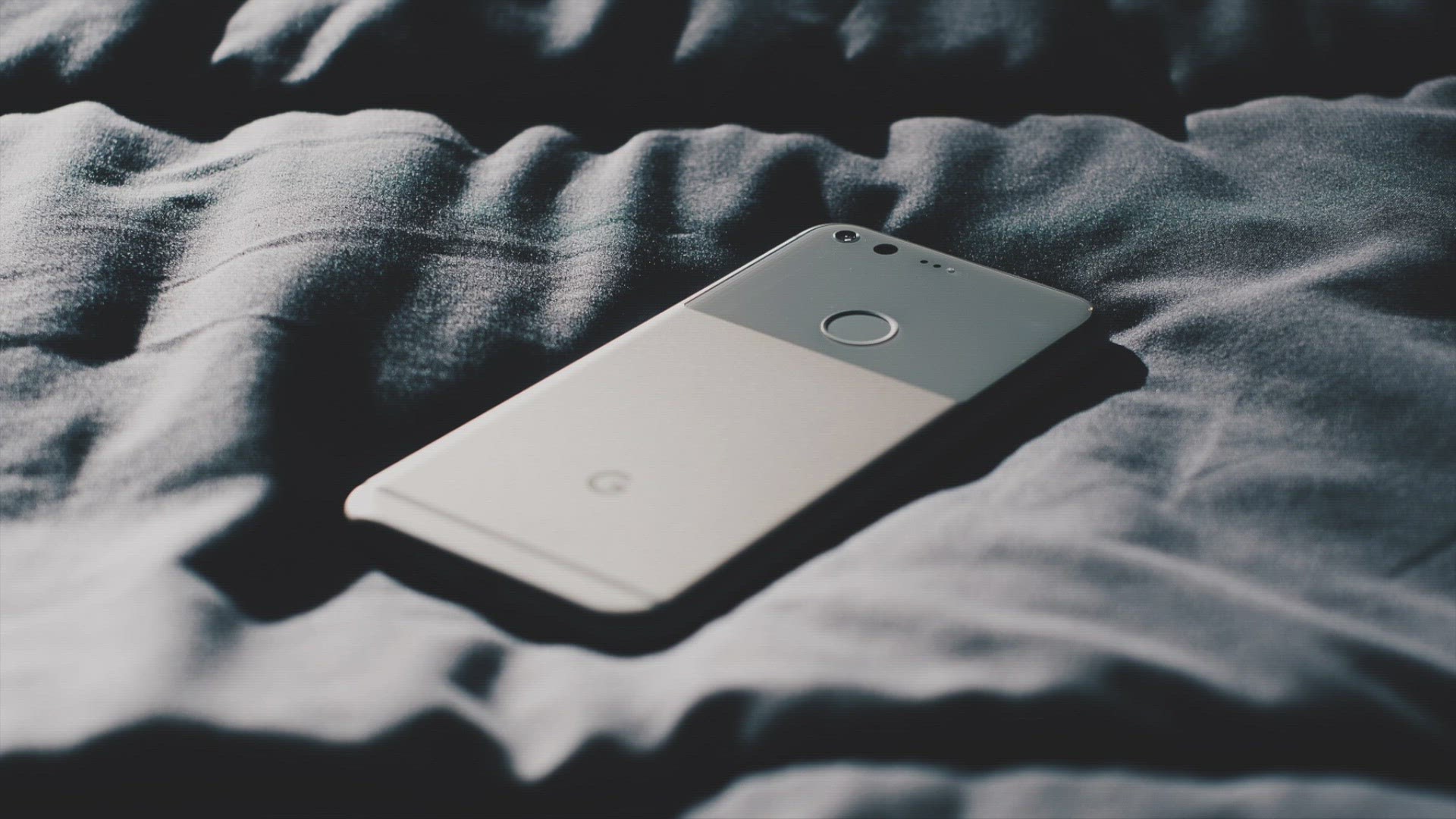 KANSAS CITY, Mo. — A Kansas City man has been convicted in federal court of conspiring to steal more than 1,400 cell phones in burglaries in several states, and then reselling them.

Kirkendoll was convicted for participating in a conspiracy, three counts of transporting stolen property across state lines, two counts of witness tampering, one count of transmitting threats in interstate commerce and obstruction of justice.

A co-defendant, Viktor Chernetskiy, 31, of Kansas City, pleaded guilty last summer to his role in the conspiracy and to one count of transporting stolen property across state lines. He is scheduled to be sentenced June 3.

Kirkendoll was also convicted of intimidating and threatening a victim/witness in the case to dissuade him from testifying at the trial.