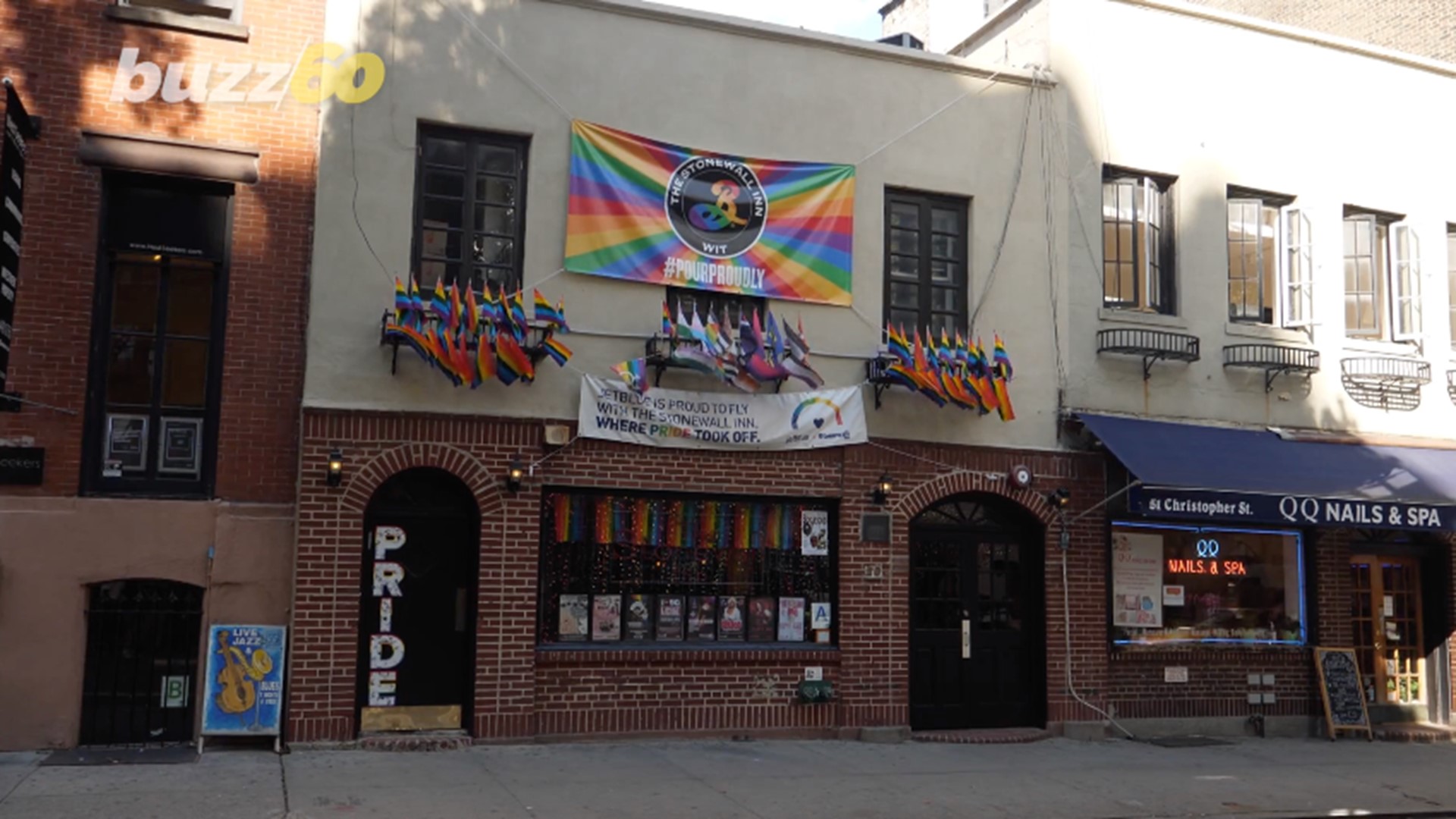 One group's plan to try and hold a "Straight Pride Parade" in Boston has some people fired up online as LGBTQ Pride month gets underway.

News of the proposed "Boston Straight Pride Parade" spread quickly Tuesday after a New York Times staffer tweeted out a screenshot from one of the organizers.

Boston officials told MassLive.com that the group has been in contact with the city, but hasn't gotten the permits they need to be able to host the parade. One of the group's other organizers, John Hugo, told the Washington Post he and fellow organizers feel they're "an oppressed majority." The organizers said they hope to travel the same route as Boston Pride.

In a statement, Boston's mayor didn't specifically address the Straight Pride Parade plans but instead called on residents to support members of the LGBTQ community at the official Pride parade next weekend.

“Every year Boston hosts our annual Pride Week, where our city comes together to celebrate the diversity, strength and acceptance of our LGBTQ community,” Mayor Marty Walsh said in a statement provided to The Washington Post. “This is a special week that represents Boston’s values of love and inclusion, which are unwavering.”

Many online poked fun at the idea of a "Straight Pride Parade."

Even the band Smash Mouth voiced their opinion with a now-viral tweet featuring a certain swear word.