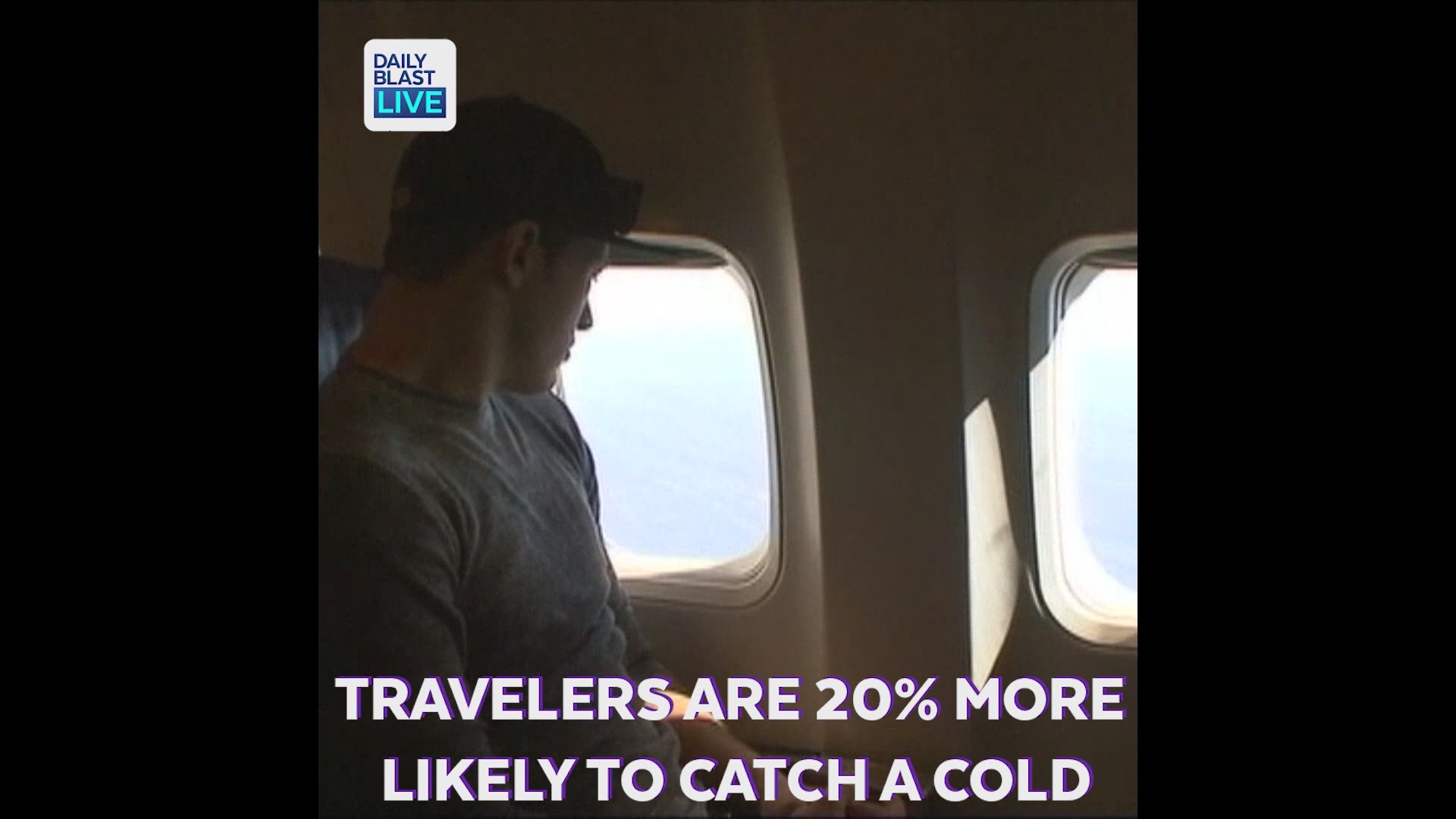 Airlines are preparing for a record 51 million passengers for the holiday season, a 3.5% increase from the previous peak of 49.3 million last year.

Airlines are offering 91,000 more seats per day on larger planes or additional flights to meet the demand for 80,000 additional daily passengers for the holiday period from Dec. 15 through Jan. 4, according to the trade group Airlines for America. Airline staffs have grown for nearly four straight years, the group said.

The growth in passengers coincided with a growing economy and fares rising less than inflation, according to airlines.

“With affordable fares and expanded route options, flying to see family, friends and loved ones this holiday season is more accessible than ever before,” said John Heimlich, the trade group’s chief economist. “Intense competition within the airline industry is enabling passengers to choose the flights that most closely match their preferences and budgets.”

The busiest travel days, with about 2.7 million passengers, each will be Dec. 21, Dec. 22 and Dec. 26, according to Airlines for America.

The record travel period for Christmas and New Year's would follow a record Thanksgiving travel season. The Transportation Security Administration called it one of the busiest travel weeks in its 16-year history of federal screening.

Nov. 26 had 2.6 million passengers and crew members screened, which was the fifth-busiest day since TSA was established after the terror attacks Sept. 11, 2001.

TSA said 98.1% of passengers waited 20 minutes or less in checkpoint lines. And 99.2% of PreCheck passengers, who receive expedited screening in exchange for providing more information about themselves, waited 10 minutes or less, according to TSA.

Screening had been enhanced because of security concerns before the holiday. But TSA Administrator David Pekoske said workers tried to keep lines moving — without sacrificing security — with the help of teams with bomb-sniffing dogs.

“We wanted to make sure that we paid attention to the passenger experience,” Pekoske told the American Association of Airport Executives conference on aviation security in Arlington, Va., on Tuesday.