Regulators could block further mergers of major U.S. airlines, so the carriers are turning to more modest partnerships that still might generate new revenue. 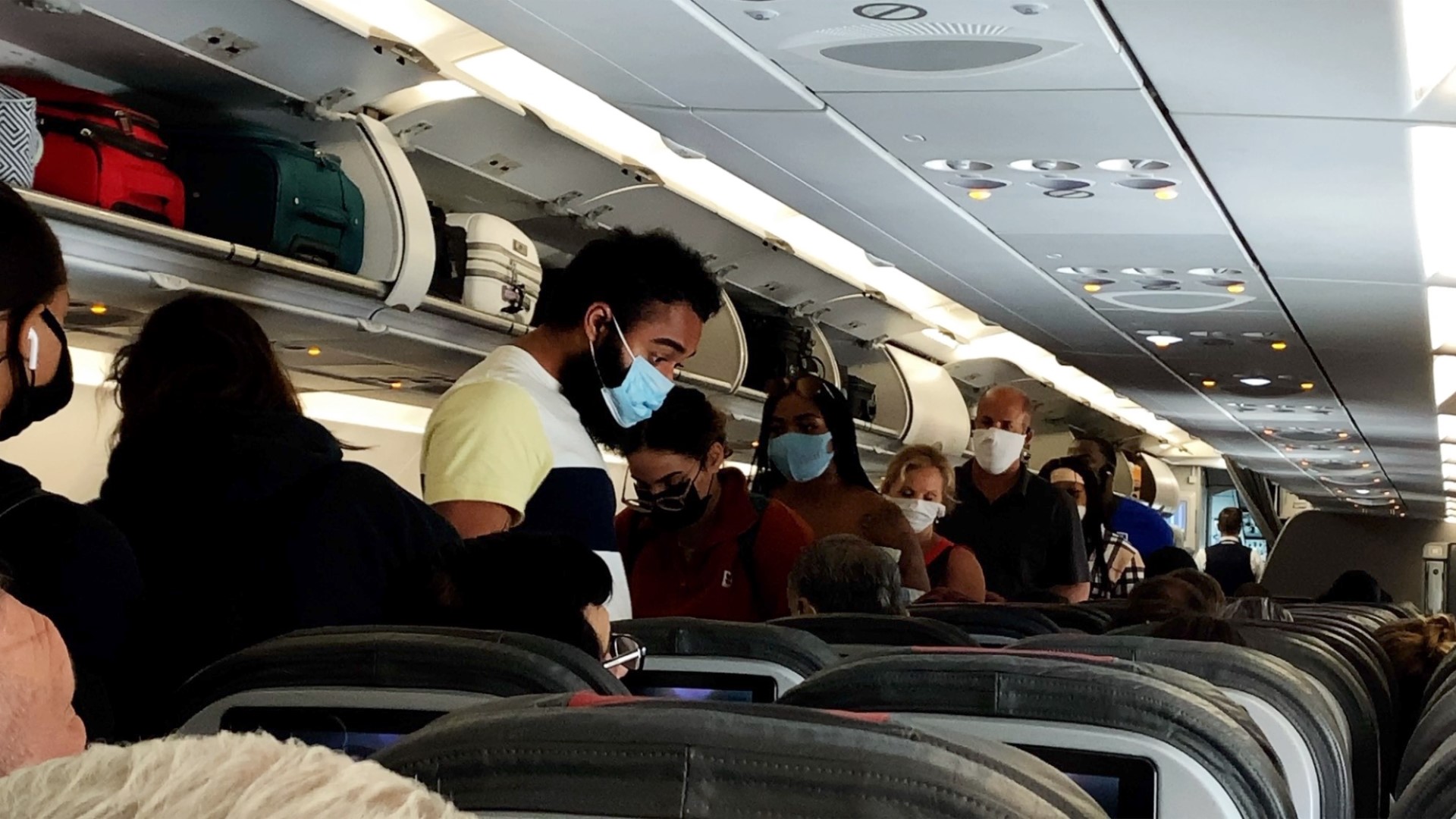 DALLAS — American Airlines and JetBlue Airways said Thursday they will sell seats on some of each other’s flights in the Northeast to strengthen both airlines in New York and Boston, where they compete against Delta and United.

For JetBlue, the alliance would help it grow at LaGuardia and Newark airports in its home New York market and bolster its position at Boston’s Logan Airport, where Delta Air Lines announced several new routes before the coronavirus pandemic threw the airline industry into a nosedive.

Regulators could block further mergers of major U.S. airlines, so the carriers are turning to more modest partnerships that still might generate new revenue. That is even more critical now, with travel and airline revenue plummeting during the coronavirus pandemic.

American and JetBlue did not disclose financial terms of their agreement or provide any estimate of how much revenue each expects to gain from offering to sell seats on some of the other’s flights and by linking their frequent-flyer programs.

We’re upping our A-game, with a new partnership with @AmericanAir to fly you to even more destinations with a seamless experience. Learn more: https://t.co/CxWbLWoPlt pic.twitter.com/hngCWHsX7T

The timing of the announcement – one day after American warned 25,000 employees that they could be laid off in the fall -- stunned American’s labor unions.

“Wow, it’s surreal,” said Dennis Tajer, a spokesman for the Allied Pilots Association at American. “We cannot imagine a more horridly timed announcement the day after announcing thousands of furloughs.”

American’s pilots were especially peeved because while 2,500 of them are getting furlough warnings, JetBlue pilots – who stand to do more flying because of the deal – recently got their company to agree not to furlough pilots through March.

RELATED: American and 4 other airlines reach loan agreements with US

Henry Harteveldt, a travel analyst for Atmosphere Research, said the proposed alliance will help American reverse course in New York, where it has been shrinking for years.

American ended a previous limited alliance with JetBlue in 2014 after merging with US Airways and has scaled back its own flying in the nation's biggest air-travel market. American’s retreat has allowed Delta to take the lead at LaGuardia and grow at Kennedy Airport while United dominates the airport in Newark, New Jersey.

“This will help American get a larger presence in New York,” he said. “The good news for consumers is that the partnership injects added competitive strength into New York city.”

Officials for American, based in Fort Worth, Texas, and JetBlue said they started discussing an agreement on flights in the Northeast before the coronavirus outbreak, but talks gained speed recently.

“This partnership allows us to recover far faster than we otherwise would” when the pandemic slows down, said Scott Laurence, JetBlue’s head of revenue and planning.

The deal is similar to one that American announced in February with Alaska Airlines and that was pegged to helping both airlines grow in Seattle and fend off a Delta blitz there.