A $10 million lawsuit from Ariana Grande claims she turned down a Forever 21 endorsement deal, then the company went and hired a 'look-alike' model. 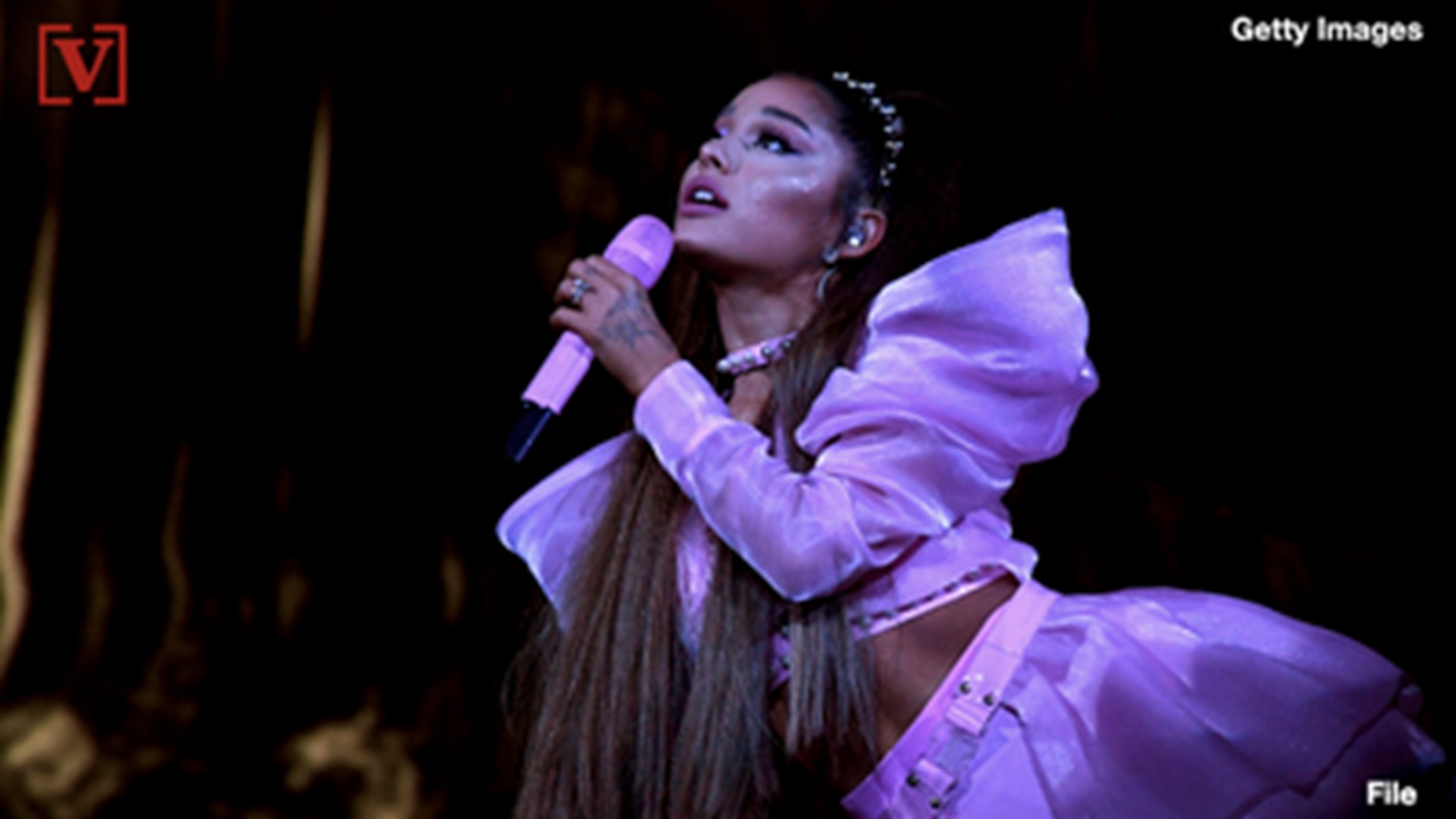 Pop superstar Ariana Grande is suing Forever 21, claiming that the retailer "stole" her likeness after originally trying to hire her for an endorsement deal.

The $10 million lawsuit, filed Monday in California, claims the fashion retailer hired a look-alike model for a social media campaign to make it seem like the "thank u, next" singer was endorsing their products.

The complaint, obtained by the Hollywood Reporter, alleges that Grande turned down a proposed endorsement deal in early 2019 because of "Forever 21's unwillingness to pay the fair market value for a celebrity of Ms. Grande's stature."

The complaint stated that even "a single social media post by Ms. Grande can garner fees of several hundred thousand dollars, and her longer-term endorsement arrangements command fees in the millions of dollars."

The lawsuit alleges Forever 21 and Riley Rose published "at least 30 unauthorized images and videos misappropriating Ms. Grande's name, image, likeness, and music in order to create the false perception of her endorsement."

The complaint also stated that Forever 21 hired a "strikingly similar" looking model for a campaign earlier this year.

"The resemblance is uncanny and Forever 21's intent was clear: to suggest to the viewing public that Ms. Grande endorsed Forever 21," the complaint stated.

In response, Forever 21 said in a statement to Reuters that it doesn't comment on pending litigation. "That said, while we dispute the allegations, we are huge supporters of Ariana Grande and have worked with her licensing company over the past two years. We are hopeful that we will find a mutually agreeable resolution and can continue to work together in the future."

The complaint included multiple examples of the Forever 21 posts with the "look-alike" model. While the images displayed in the lawsuit no longer appear to be on Forever 21's social media sites, at least one post featuring the "look-alike" was still up from February.