The Democratic presidential candidate's spokeswoman said that Breitbart walks the line between being news and a perpetrator of hate speech. 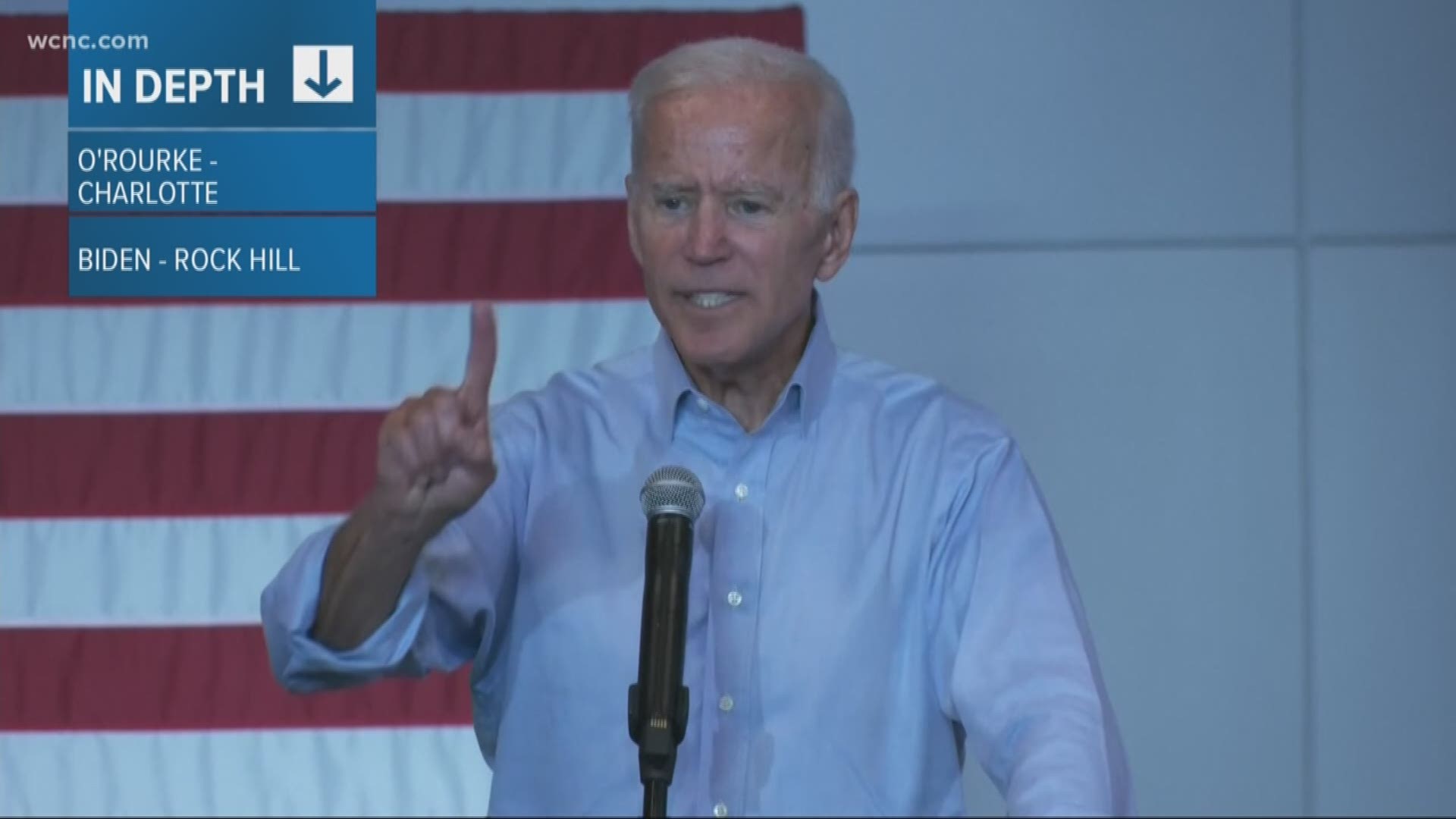 NEW YORK — Beto O'Rourke's campaign says it ejected a Breitbart News reporter from an event at a South Carolina college because it wanted to ensure that students felt "comfortable and safe."

Joel Pollak, the conservative web site's senior editor-at-large, said a Benedict College campus police officer asked him to leave the site of a speech Tuesday by the Democratic presidential candidate. Pollak wrote on Breitbart that a campaign staff member told him he was being ejected because he'd been disruptive at past events.

O'Rourke spokeswoman Aleigha Cavalier on Wednesday said Breitbart walks the line between being news and a perpetrator of hate speech.

She said given Pollak's "previous hateful reporting" and the sensitivity of the topics being discussed with black students, the campaign asked him to leave.

RELATED: Wednesday deadline for Democratic debate could spell doom for some candidates

RELATED: Cory Booker holds Portland rally: 'This is an important state on a lot of levels'