The new planet, which is about the size of Jupiter, orbits a tiny sun only 12% as big as our sun, and it's changing the way scientists think planets form. 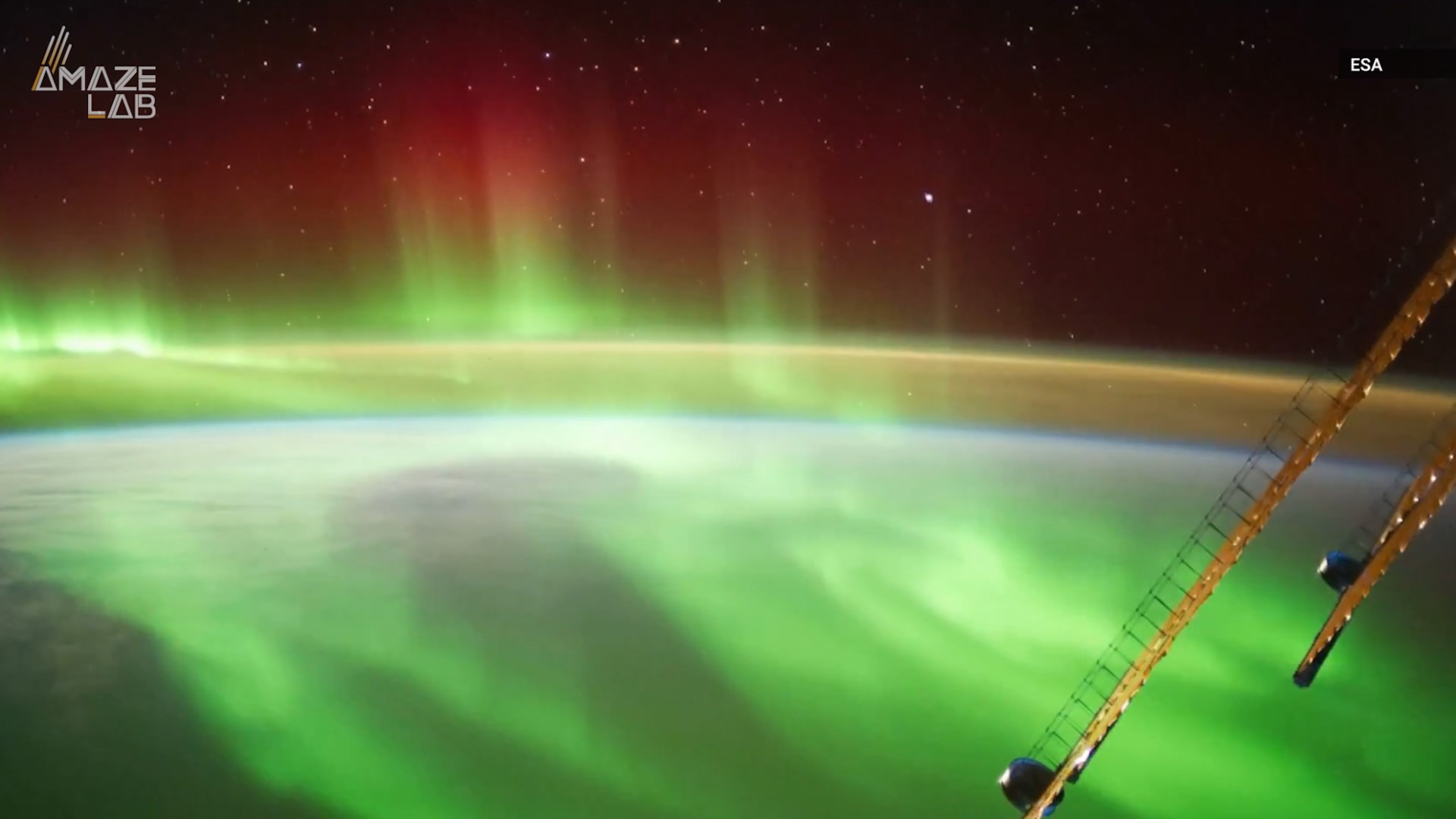 A giant world discovered around a tiny star is putting a new spin on how planets form.

Astronomers reported Thursday they've found a Jupiter-like planet orbiting a star that's a mere 12% the mass of our sun. There may even be another big gas planet lurking in this system 31 light-years away.

The Spanish-led team wrote in the journal Science that the newly confirmed planet did not form the usual, gradual way, where a solid core of merging particles takes shape before a gas buildup. Instead, in a surprise to scientists, the planet seems to have arisen straight from gas.

Juan Carlos Morales of the Institute of Space Studies of Catalonia said the planet may be almost as big as its star. A year there is about 200 days.

"It was very exciting finding this planet because it was completely unexpected," Morales wrote in an email. The results indicate "a new population of massive planets may also exist around low-mass stars."

RELATED: It's got water and the right temperature: Planet found that could support life

Morales and his team maintain that gravitational instability in a young star's disk of gas and dust could, in some cases, result in the quick formation of huge gas planets — even when the star is minuscule. This new world is "an extraordinary candidate" for this process, said Hubert Klahr of Max Planck Institute for Astronomy in Germany, part of the research team. "This find prompts us to review our models."

In a companion article, Yale University astronomer Greg Laughlin, who was not involved in the study, pointed out that more than 4,000 so-called exoplanets have been confirmed in solar systems outside our own. While another new one, by itself, is no longer particularly noteworthy, he said, "one that challenges current theories of planet formation can animate astronomers."

The planet orbiting this particularly small and cool red dwarf star, officially known as GJ 3512, is at least half the mass of Jupiter. Scientists are unable to measure its dimensions, but models indicate it may be comparable to Jupiter in size, according to Morales.

Using observatories in Spain, the researchers repeatedly studied the star's wobbling motion to disclose the planet in its lopsided orbit, rather than rely on the transit method in which a brief, periodic dimming of starlight indicates a planet passing in front of its star.

The star is so faint it almost didn't make it into the group's survey. Scientists needed more small stars for sampling and so added a few at the last minute.

"We were lucky to do so because otherwise we would have never made this discovery," Ignasi Ribas, director of the Catalonia space studies institute, said in a statement.

Morales and his colleagues continue to search for a second planet orbiting this dwarf star. There may have been a third planet that was ejected from the system long ago, they noted.