The ruling Tuesday is being closely watched as Cosby was the first celebrity tried and convicted in the #MeToo era. 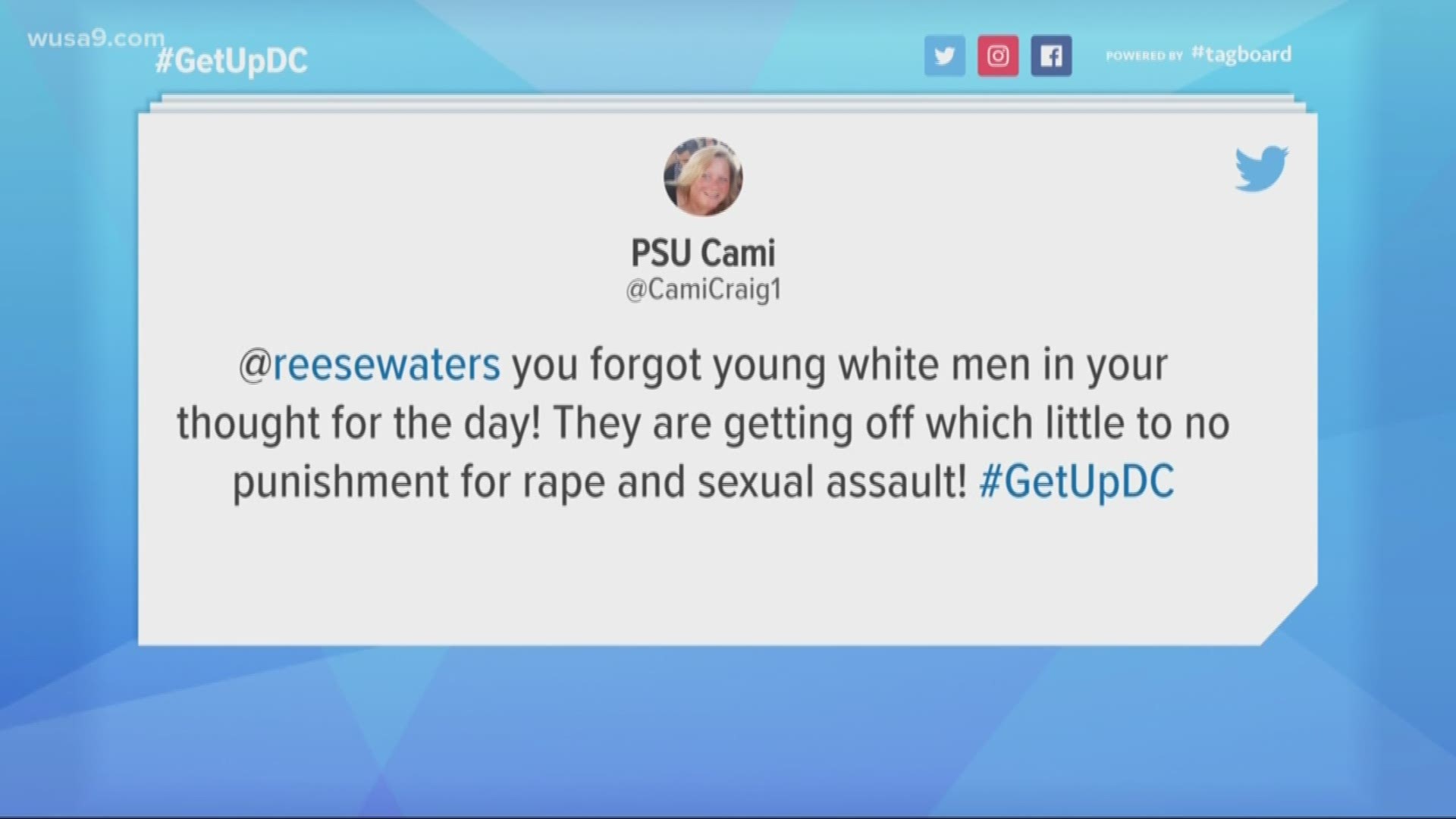 A Pennsylvania appeals court has rejected Bill Cosby’s bid to overturn his sexual assault conviction. The ruling Tuesday is being closely watched as Cosby was the first celebrity tried and convicted in the #MeToo era.

Defense lawyers say the trial judge improperly allowed five other accusers to testify. But the state Superior Court says the testimony is lawful and shows Cosby had a pattern of drugging and molesting women.

“Here, the (prior bad act) evidence established appellant’s unique sexual assault playbook,” the court said, noting that “no two events will ever be identical.”

RELATED: 'It's all a set up' | Bill Cosby says he has no remorse in first interview from prison

“Not only did the (prior bad act) evidence tend to establish a predictable pattern of criminal sexual behavior unique to appellant, it simultaneously tended to undermine any claim that appellant was unaware of or mistaken about victim’s failure to consent to the sexual contact that formed the basis of the aggravated indecent assault charges,” the panel added, according to the Associated Press.

The 82-year-old Cosby is serving a 3- to 10-year prison term for the 2004 encounter at his suburban Philadelphia home. Cosby has maintained that the encounter was consensual.

The actor was arrested a decade later after new prosecutors reopened the case. More than 60 women have accused Cosby of sexual misconduct.

He can now ask the state Supreme Court to consider his appeal. The once-beloved actor was known for his role as Dr. Cliff Huxtable on the sitcom "The Cosby Show."

If he loses his appeal, Cosby says he intends on serving his entire 10 year sentence. In an interview with BlackPressUSA.com, Cosby said "When I come up for parole, they're not going to hear me say that I have remorse. I was there. I don't care what group of people come along and talk about this when they weren't there. They don't know."