The deal covers 600 song copyrights including “Blowin’ In The Wind,” “The Times They Are a-Changin’,” and “Knockin’ On Heaven’s Door,” “Tangled Up In Blue." 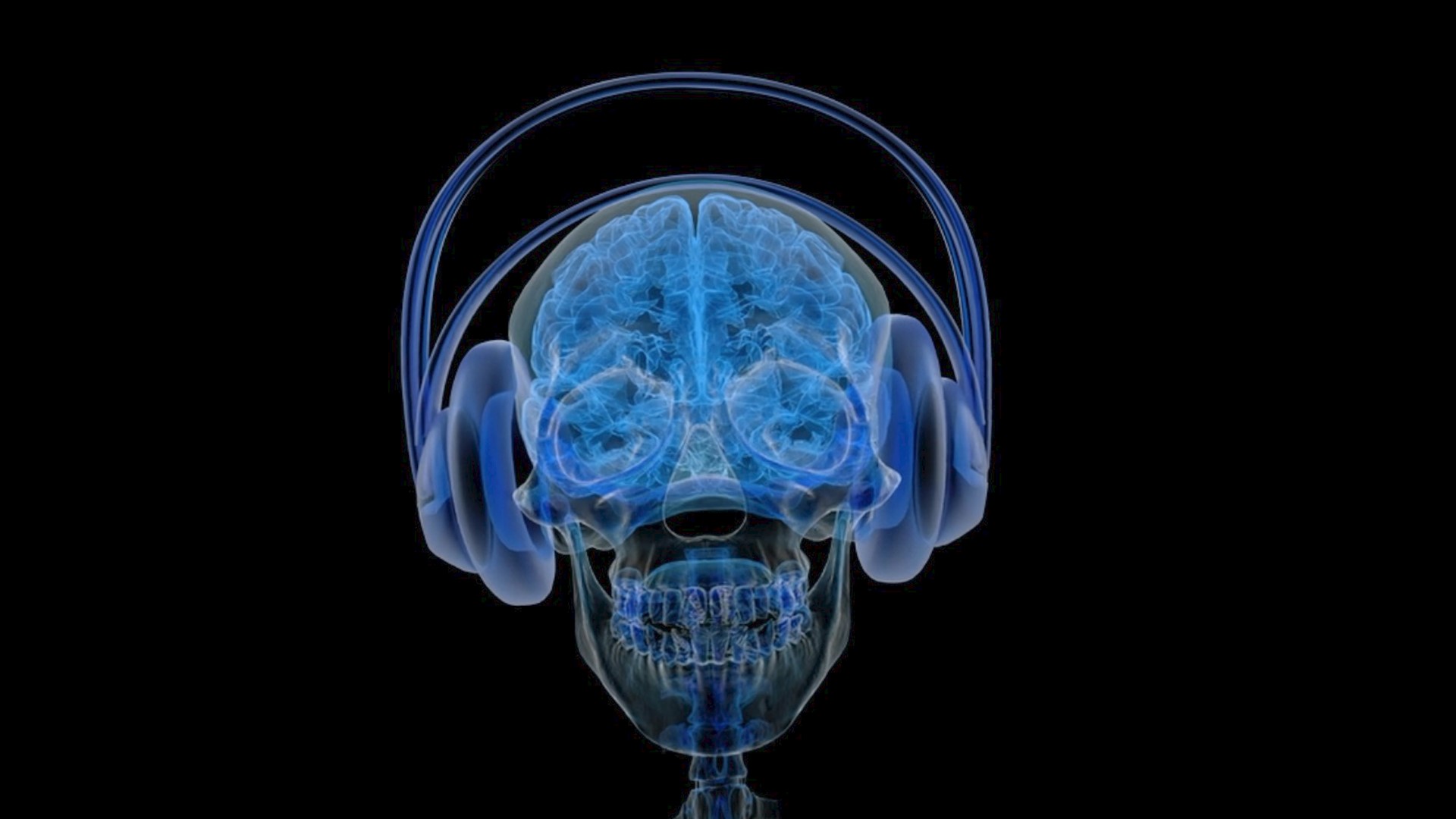 WASHINGTON — Bob Dylan’s entire catalog of songs, one of the great treasures in music history, has been acquired by Universal Music Publishing Group for an undisclosed sum.

The catalog includes such modern standards as “Blowin’ In The Wind,” “The Times They Are a-Changin’,” “Knockin’ On Heaven’s Door,” and “Like a Rolling Stone,” a body of work that may only be matched by the Beatles, whose songs were re-acquired by Paul McCartney in 2017 after changing hands several times, for its breadth and influence.

Dylan topped the Rolling Stone list of the 100 Greatest Songwriters of All Time in 2015 and the song “Like A Rolling Stone” was named by the magazine as the best ever written.

Dylan was influenced by the bluesman Robert Johnson and folk singer, songwriter Woody Guthrie, but added a lyrical depth to his music that eventually earned him the Nobel Prize for Literature in 2016. He is the only songwriter to receive the award.

Financial terms were not disclosed Monday, but the catalog may be the most prized in the music industry. Four years ago, when Michael Jackson’s estate sold the remaining half-share that it owned in the artist's catalog, it fetched $750 million.

"Brilliant and moving, inspiring and beautiful, insightful and provocative, his songs are timeless — whether they were written more than half a century ago or yesterday," said Sir Lucian Grainge, CEO of Universal Music Group, in a prepared statement.

Dylan’s songs have been recorded more than 6,000 times, by various artists from dozens of countries, cultures and music genres. Notable releases include the Byrds’ chart-topping version of “Mr. Tambourine Man,” Peter, Paul and Mary’s “Blowin’ in the Wind” and Jimi Hendrix’s reworking of “All Along the Watchtower.

Joan Baez, Bryan Ferry and the folk singer Odetta put out tribute albums, though his influence cannot be measured. Patti Smith, Adele and Sting contributed to an album honoring Dylan for his human rights work in 2012.

The sale of Dylan's musical catalog comes a few weeks after the Jewish singer-songwriter’s musings about anti-Semitism and unpublished song lyrics sold at auction for a total of $495,000. It also follows Stevie Nicks’ recent sale of the majority stake of her music to the publisher and talent management company Primary Wave.

Dylan first entered the public consciousness with New York City’s Greenwich Village folk scene during the early 1960s. When he brought an electric guitar on stage in 1965, he split the music community in what was then considered a radical departure for an artist.

Dylan then produced three albums back-to-back in just over a year that changed the course of rock ‘n’ roll that decade, starting with “Bringing It All Back Home."