Indiana church pays off $7.8M in medical bills for 6,000 families

Together, members were able to pay off millions in medical debt for families in 10 communities. 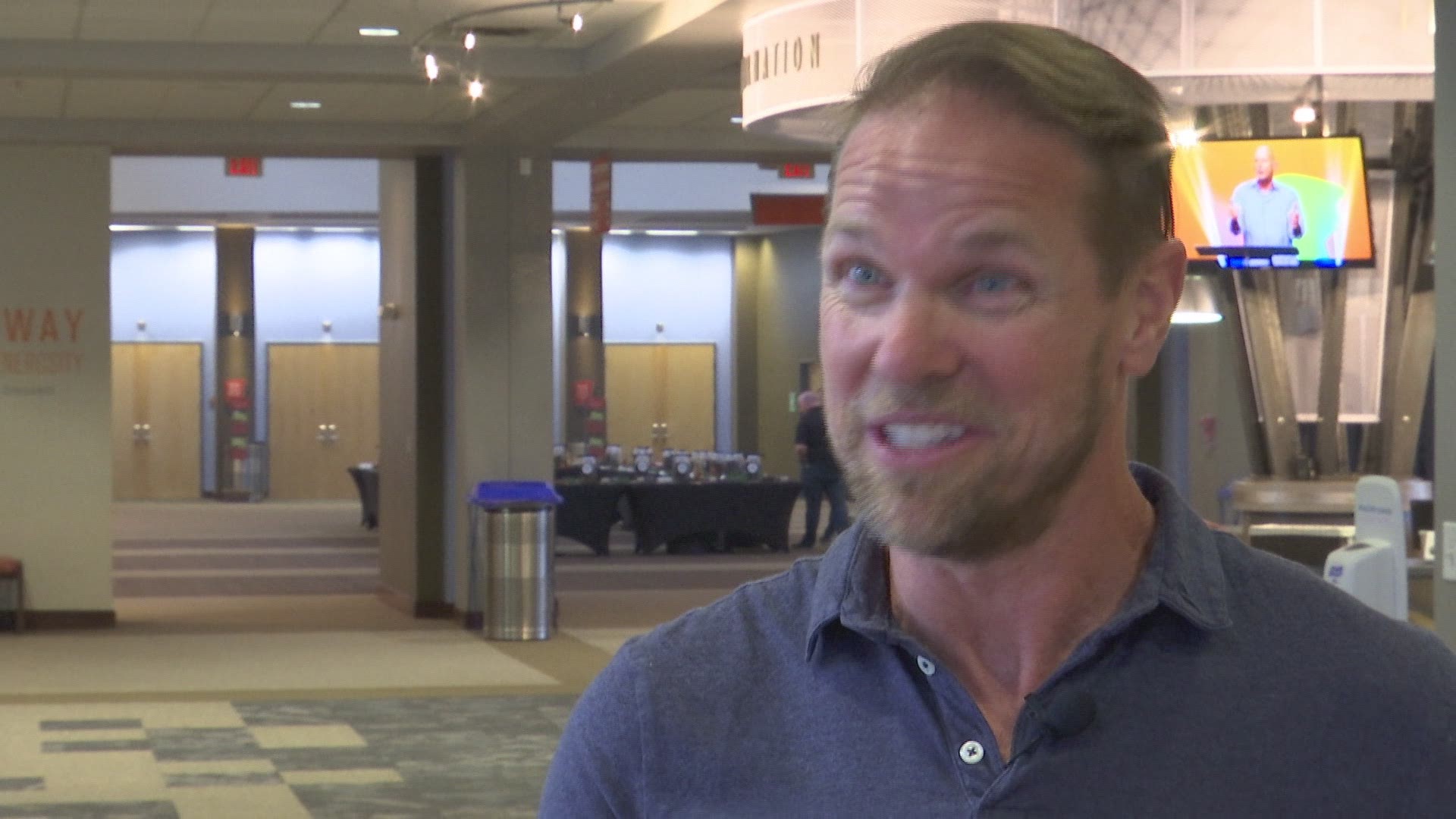 CARMEL, Indiana — A Carmel church is making good on their promise to pay off people's medical debt.

Northview Church said they were actually able to help more people than they originally thought. They partnered with RIP Medical Debt, which buys debt for pennies on the dollar.

Together, they were able to pay off $7.8 million worth of medical bills for nearly 6,000 families in 10 communities.

RELATED: What you need to know when picking a health insurance plan

Originally, the church was hoping to pay off $2 million in debt with the $20,000 they raised, but then other churches got involved to help with the cause.