After a flurry of high-profile firings this weekend, the 12 Bowl Subdivision schools that have made coaching moves this season are facing a combined tab that should easily surpass $60 million. 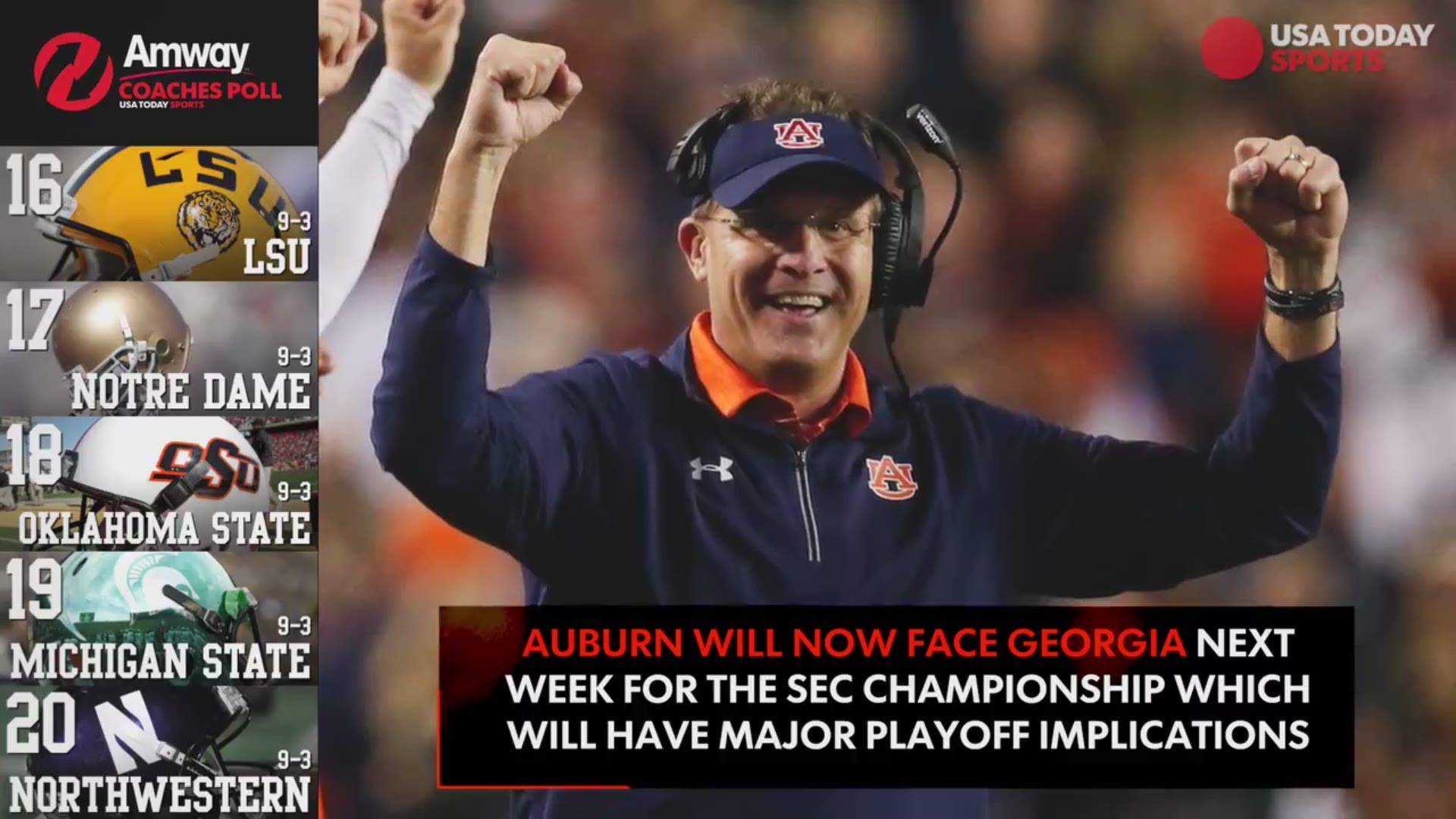 And after a flurry of high-profile firings this weekend, the 12 Bowl Subdivision schools that have made coaching moves this season are facing a combined tab that should easily surpass $60 million, according to contracts examined by USA TODAY Sports.

For some perspective on what $60 million currently means in the world of major-college sports, consider this: In 2015-16, the most recent year for which schools’ financial reports to the NCAA are available, 177 of 230 Division I public schools said they spent less than $60 million on their entire athletics programs.

The $60 million buyout figure doesn’t take into account amounts that will come off some schools’ books as fired coaches fulfill obligations to find new jobs that will provide income offsetting what they currently are owed.

-- Amounts that will need to be paid to assistant coaches who are not retained, also potentially subject to those coaches’ obligations to get subsequent jobs. In an era when dozens of assistants are being paid more than $600,000 annually and multi-year contracts have become routine, these payouts can become multi-million-dollar propositions.

-- Buyouts by Arkansas and Nebraska to athletics directors whose firings this fall largely revolved around a lack of success in football and were followed by head coaches’ firings.

The $5.9 million owed to Bielema and the $6.6 million to Riley are subject to offset from future income.

But Graham’s and Sumlin’s contracts do not address an obligation to mitigate the amounts they are owed by finding jobs with offsetting payments. So, Graham is set to collect $12.3 million in varying amounts through June 30, 2021, and Sumlin $10.4 million within 60 days.

Schools changing head coaches also face the prospect of having to make another substantial lump-sum payment fairly quickly. If the school hires someone currently working as a head coach, that coach likely will need to make a payment to escape his contract – a cost routinely absorbed by the hiring school.

For example, if a school wants to hire Scott Frost away from Central Florida, UCF will be owed $3 million within 60 days.