Videos showed Salt Lake City protesters attacking a man after he pointed a bow and arrow at some of them and shouted 'all lives matter.' 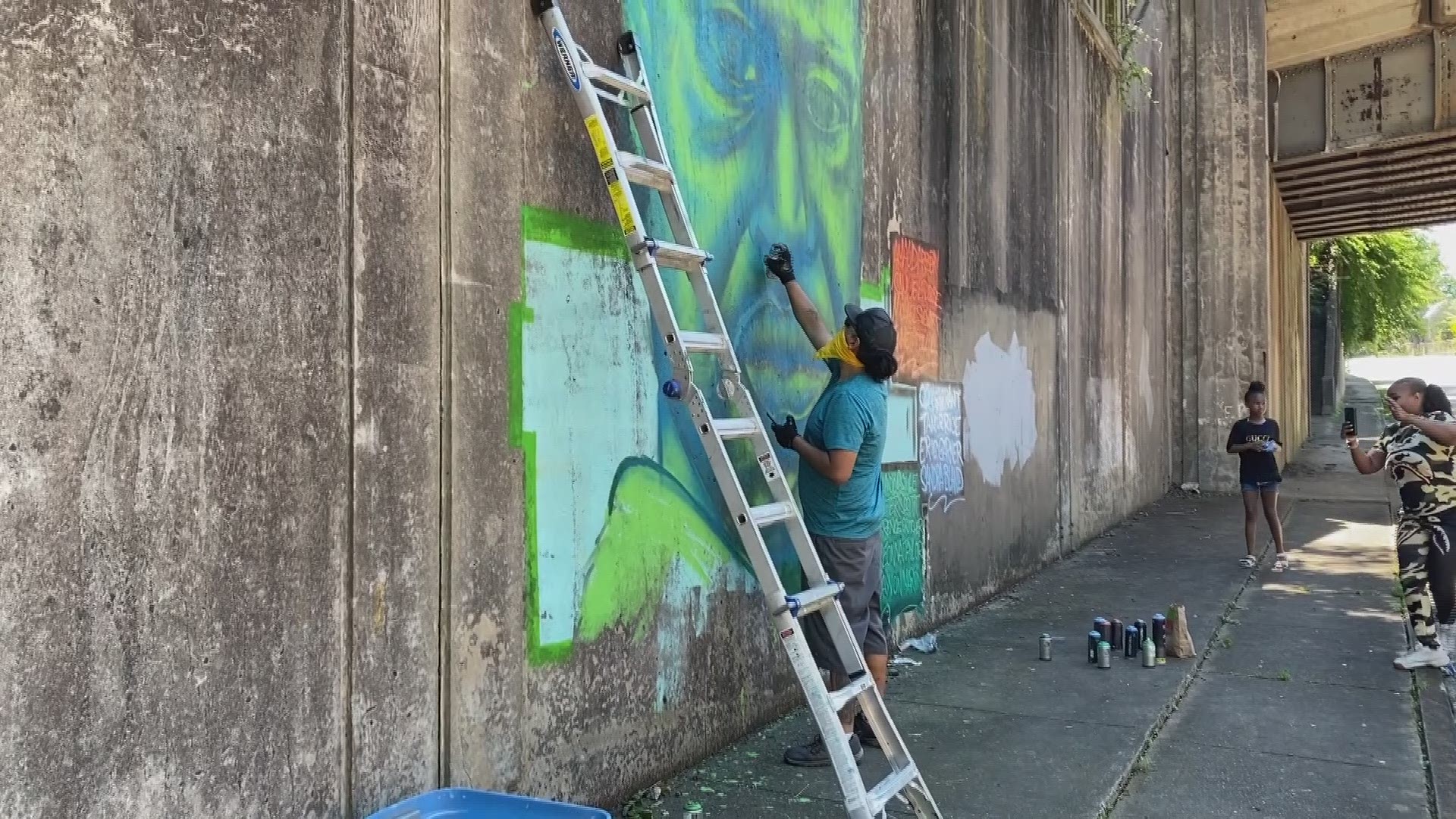 Protesters in Salt Lake City attacked a man and torched his car after he brandished a bow and arrow and pointed it at people who were protesting the death of George Floyd.

Videos shared widely on social media showed the man getting an arrow ready on his bow. When a protester shouted at him, the man yelled back that "all lives matter."

The videos showed a group of protesters all converging on the man and starting to attack him.

They later flipped his car over and set it on fire. The man later spoke to a local reporter about what happened.

The man said he was beat up by two men after yelling out his car window that "all lives matter."

"Then I pulled out weapons and I got beat up some more. The cops grabbed me and my car got totaled," the man explained to a FOX 13 reporter.

The Salt Lake City Police later tweeted that they "intend to screen charges" against him.

Utah Gov. Gary Herbert activated the Utah National Guard after protesters angry over the death of George Floyd in Minneapolis turned violent during a demonstration at which some participants carried rifles in Salt Lake City.

The protest started out peacefully, but degenerated into violence. A group of people flipped over a police car and lit it on fire. Some demonstrators smashed eggs and wrote graffiti on the walls of the Salt Lake City police station. Others marched through downtown to the state Capitol.

Credit: AP
Protesters flip a car before burning it Saturday, May 30, 2020, in Salt Lake City. Thousands of people converged on downtown Salt Lake City on Saturday to protest the death of George Floyd in Minneapolis.

Some people in the protest openly carried rifles, which is legal in Utah.

Credit: AP
A police vehicle drives past a burning car Saturday, May 30, 2020, in Salt Lake City. Thousands of people converged on downtown Salt Lake City on Saturday to protest the death of George Floyd in Minneapolis.