The indictment says that Smollett knew at the time he talked with police that he had 'no reasonable ground that such an offense had been committed.' 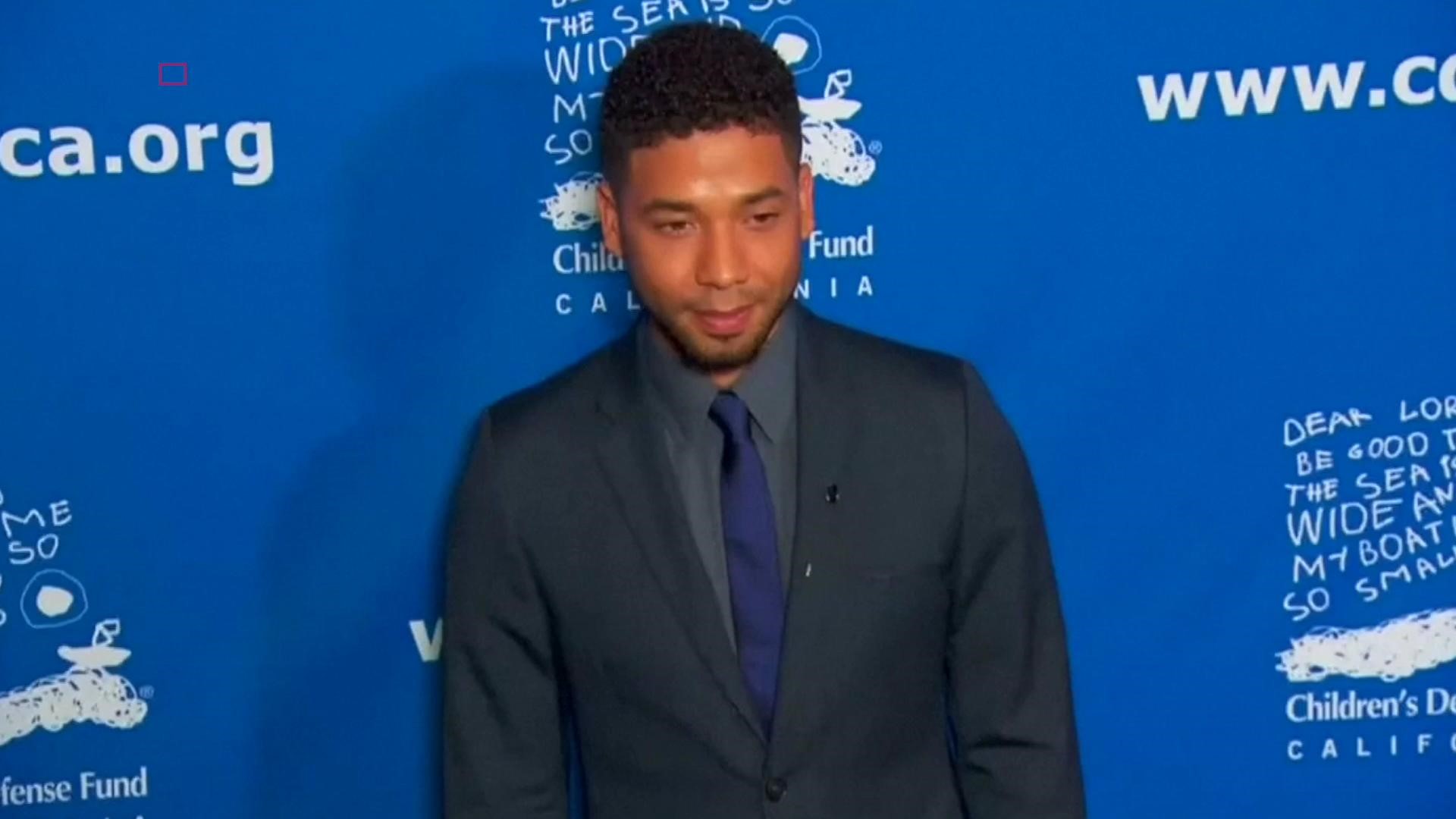 COOK COUNTY, Ill. — A grand jury in Chicago indicted "Empire" actor Jussie Smollett on 16 felony counts related to making a false report that he was attacked by two men who shouted racial and homophobic slurs.

The Cook County grand jury indictment dated Thursday and made public on Friday gives details of the disorderly conduct charge against Smollett. It elaborates on the allegation that he falsely reported that he was attacked on Jan. 28 by two masked men who hurled racial and homophobic slurs at the black and openly gay actor, beat him, threw an unidentified liquid chemical on him and looped a rope tied like a noose around his neck.

The indictment — eight counts from what he told the officer who responded to the report of the attack and eight for what he later told a detective — comes a little more than two weeks after prosecutors announced one felony count of the same charge.

Chicago police initially investigated the incident as a possible hate crime but later said Smollett staged the attack, recruiting two brothers to carry it out, because he was unhappy with his pay on the Fox show.

Indictments like the one revealed Friday are common in criminal cases. It was widely expected said Mark Geragos, a prominent attorney representing Smollett.

Smollett, who was released on bail from jail the day after he was charged on Feb. 20, is scheduled to appear in court next week. He has denied the allegations.

While it was not immediately clear why the grand jury indicted Smollett on 16 counts, it divides what prosecutors and police say the actor told the officer who responded to the initial call from what he said to the detective.

The second eight counts are more explosive than the first because they include two things that helped propel the incident into an international sensation. The first is that by the time he talked to the detective, Smollett said he could see through the eye holes of one attacker's mask that he was white. The two brothers who allegedly participated are black.

"He took advantage of the pain and anger of racism to promote his career," Chicago Police Superintendent Eddie Johnson, who is black, told reporters the day Smollett was charged last month. Johnson said Smollett paid the two brothers he paid $3,500 to carry out the staged attack.

The second eight counts also include the allegation that Smollett told the detective that one of the attackers looped a rope around his neck — a detail that both Johnson and the judge who set Smollett's bond said was a particularly offensive use of a symbol of the ugly history of black lynchings in the United States.

The indictment, written in the dry legal language, does not include new details.

It says that Smollett knew at the time he relayed his account that he had "no reasonable ground that such an offense had been committed."

Since Smollett's arrest, the producers of "Empire" announced that the actor's character would be removed from the season's final two episodes. 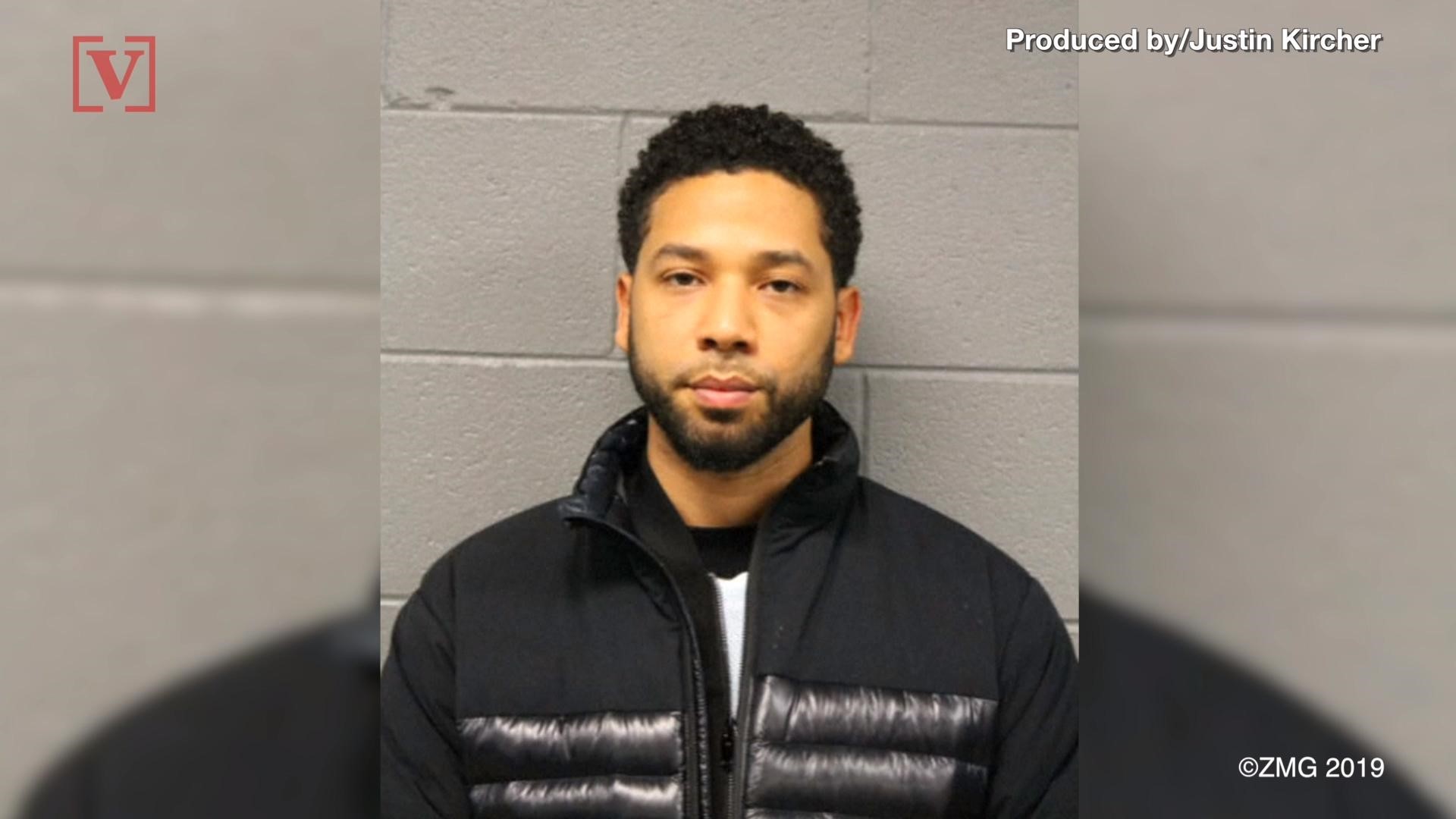