Facebook says it has suspended 'tens of thousands' of apps 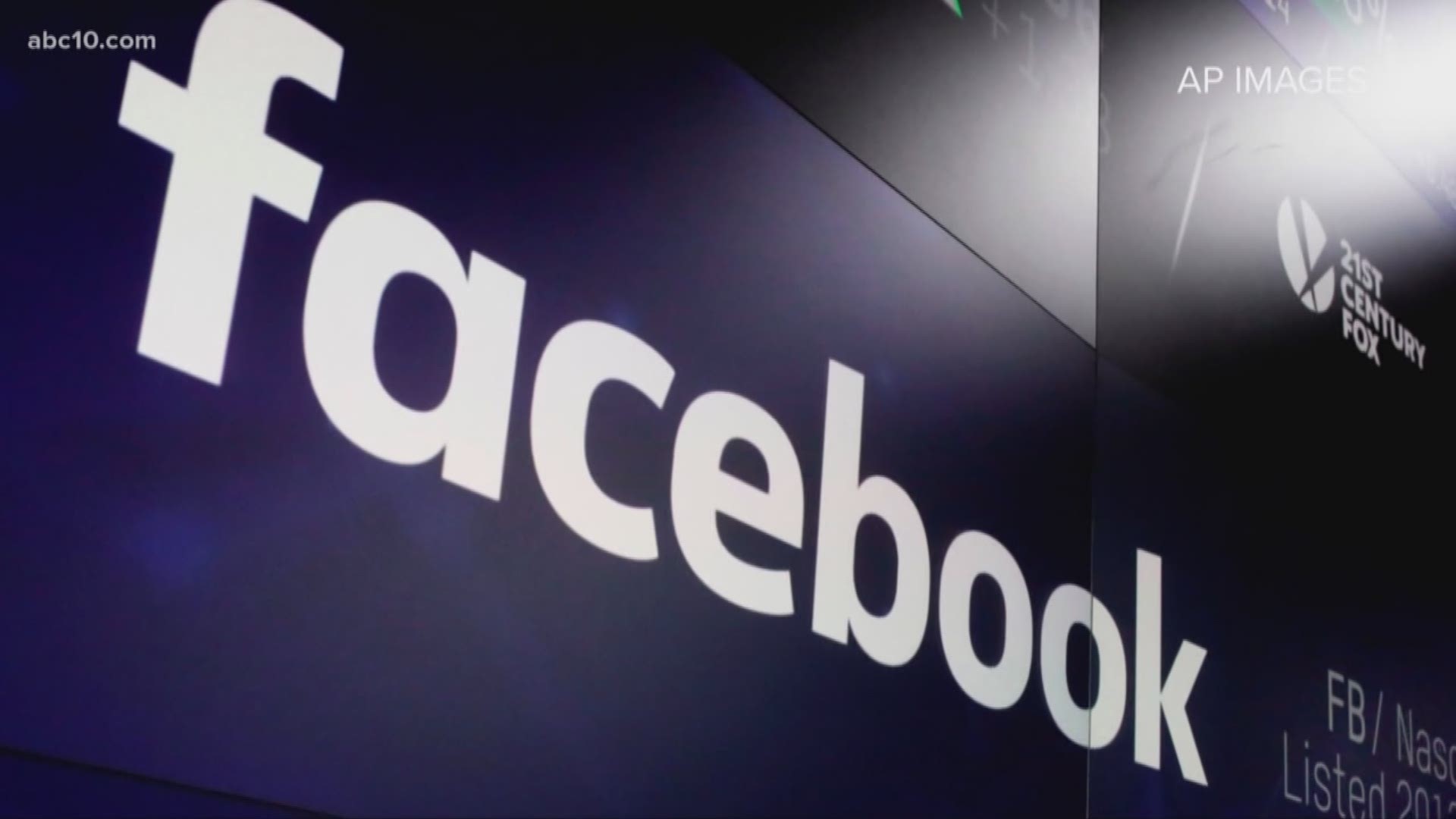 SAN FRANCISCO — Facebook said Friday that it has suspended "tens of thousands" of apps made by about 400 developers as part of an investigation following the Cambridge Analytica scandal.

Starting in March 2018, Facebook began looking into the apps that have access to its users' data. The probe came after revelations that data mining firm Cambridge Analytica used ill-gotten data from millions of Facebook users through an app, then used the data to try to influence U.S. elections.

It led to a massive backlash against Facebook that included CEO Mark Zuckerberg being called to testify before Congress. The company is still trying to repair its reputation.

Facebook said its investigation is ongoing and it has looked at millions of apps so far.

The company said it has banned a few apps completely and has filed lawsuits against some, including in May against a South Korean data analytics company called Rankwave. In April, it sued LionMobi, based in Hong Kong, and JediMobi, based in Singapore, which the company says made apps that infected users' phones with malware.

Facebook settled with the Federal Trade Commission for a record $5 billion this summer over privacy violations that stemmed from the Cambridge Analytica scandal. The company said the FTC agreement "will bring its own set of requirements for bringing oversight to app developers. It requires developers to annually certify compliance with our policies" and that developers who don't do this will be "held accountable."