The Food and Drug Administration said several batches of the drug metformin tested positive for a chemical that likely contributes to cancer. 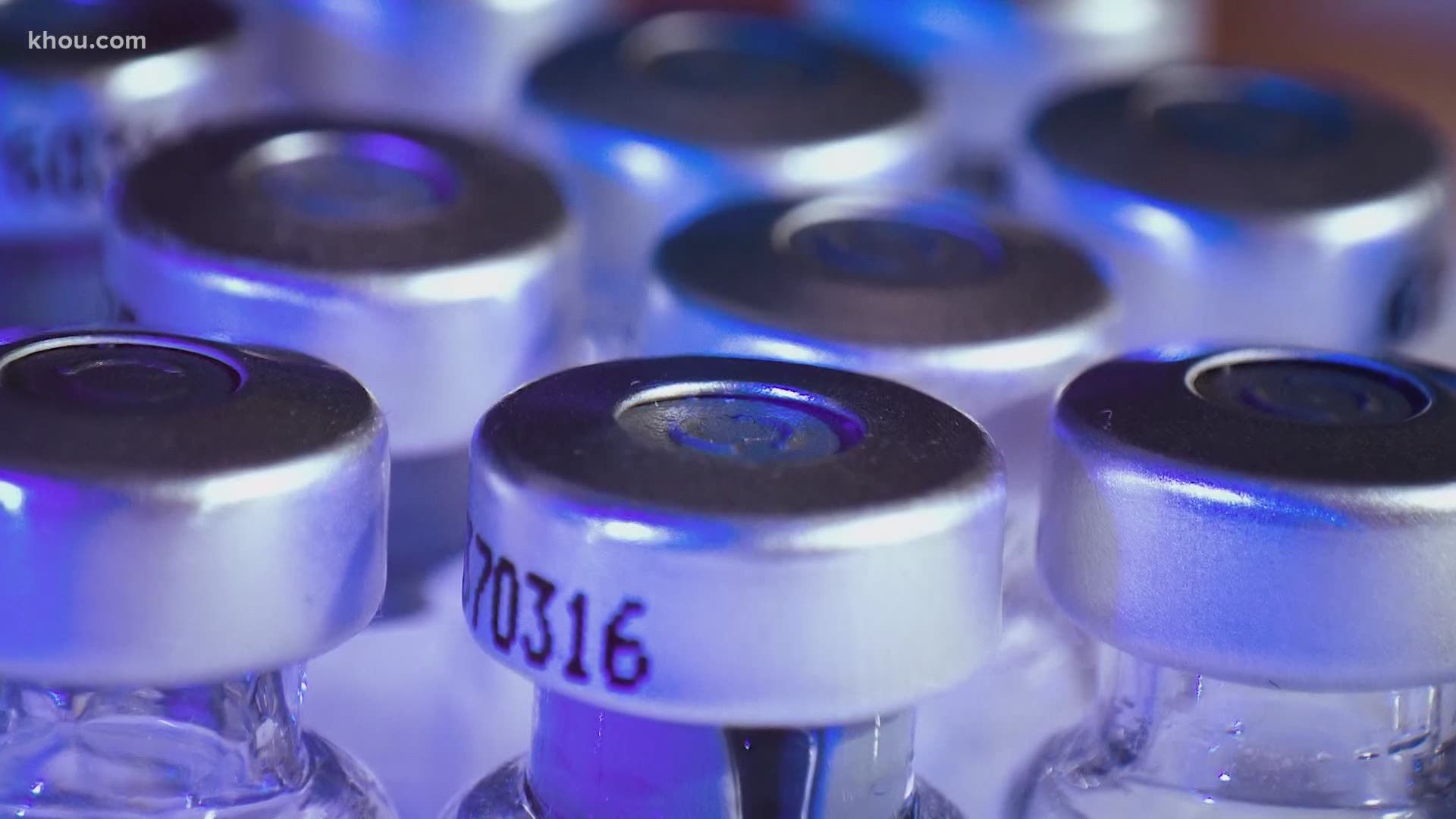 WASHINGTON — U.S. health regulators are telling five drugmakers to recall their versions of a widely used diabetes medication after laboratory tests found elevated levels of a contaminant linked to cancer.

The Food and Drug Administration said late Thursday that several batches of the drug metformin tested positive for unsafe levels of a chemical called N-Nitrosodimethylamine. The agency has stepped up testing after the chemical was found in dozens of shipments of heartburn drugs last year, triggering recalls of Zantac and other popular over-the-counter and prescription medications.

Metformin tablets are a staple of diabetes care, reducing excess sugar in the blood. People with Type 2 diabetes use metformin alone or with other drugs to help control their blood sugar levels. More than 34 million people in the U.S. have this disease.

Patients should continue taking metformin drugs until their doctor can prescribe a replacement, the FDA said in a statement, noting the risks of discontinuing. Regulators are still assessing whether the recalls will lead to shortages of metformin, but noted that a number of other companies make generic versions of the drugs that don't appear to be affected by the issue.

Drugmaker Apotex Corp. recalled its extended-release metformin distributed in the U.S. earlier this week after the FDA found contamination in one lot. Apotex said in a statement it recalled all supplies of the drug “out of an abundance of caution.” The company said it stopped selling the drug in the U.S. in February 2019 and that little remains on the market.

Credit: AP
This image made available by the U.S. Food and Drug Administration on Thursday, May 28, 2020 shows a label for the drug metformin. U.S. health regulators are telling five drugmakers to recall versions of the widely used diabetes medication after testing revealed elevated levels of a contaminant linked to cancer in several lots. (FDA via AP)

The FDA announcement did not name the four other drugmakers who have been requested to recall their products.

The agency noted that no contamination problems have been found in immediate-release metformin.

The FDA is responsible for ensuring that medicines for the U.S. market are made in safe, sanitary conditions that meet federal quality standards. But government inspectors have repeatedly criticized the agency for falling short in reviewing overseas manufacturing plants as the pharmaceutical supply chain has increasingly spread to Asia.

In March, the FDA suspended nearly all U.S. and foreign inspections due to safety concerns and travel restrictions caused by the coronavirus outbreak.