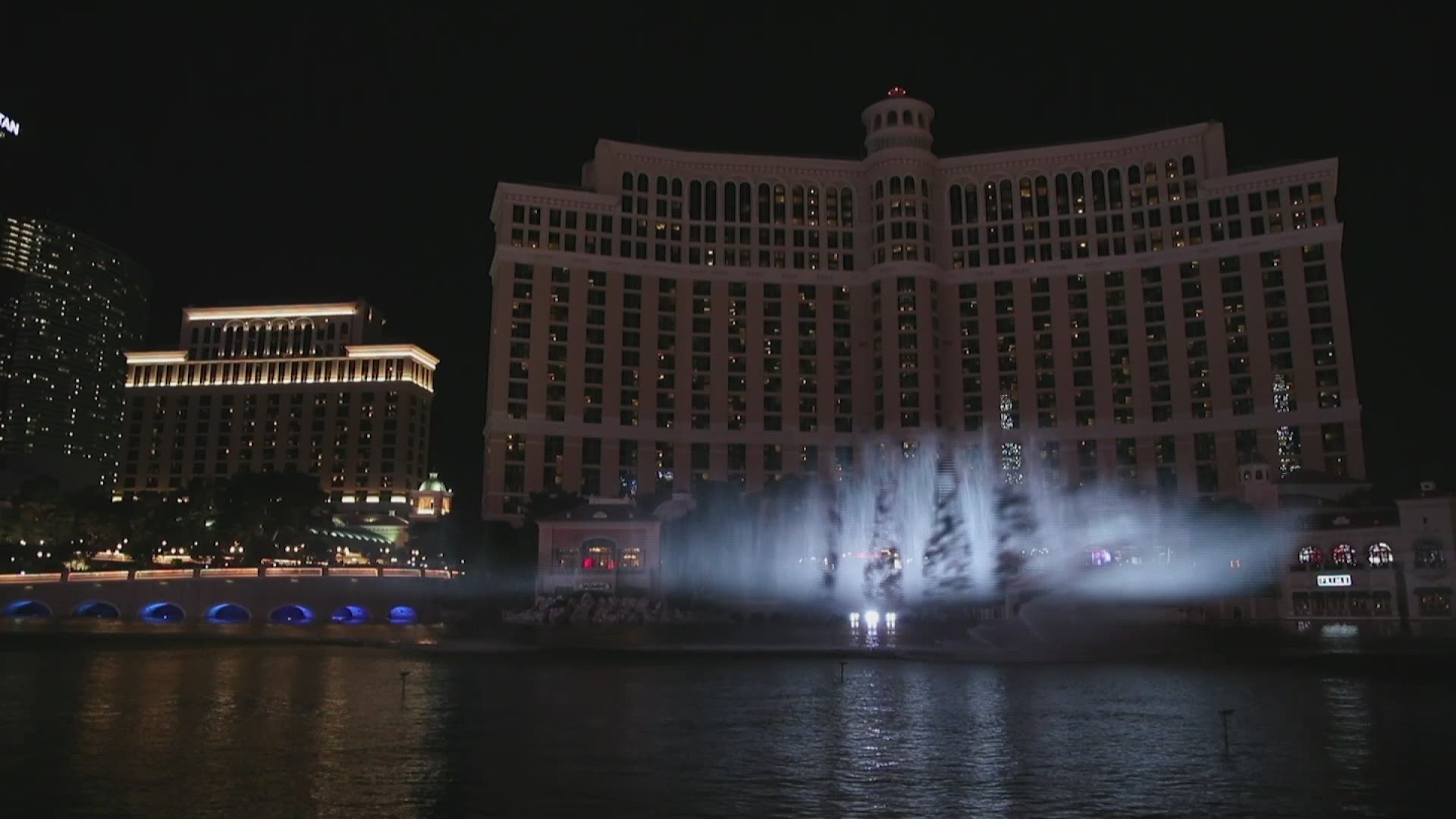 The fight to avoid online spoilers before the "Game of Thrones" season 8 premiere got a bit harder in the hours before the scheduled premiere.

DirecTV Now posted the first episode of the season on Sunday about four hours ahead of its scheduled 9 p.m. ET premiere on HBO, according to INSIDER and The Wrap. The subscription service is owned by AT&T.

Those who subscribe to DirecTV Now started tweeting about the apparent accidental leak around 5 p.m. ET and said they got a push alert letting them know the season was available to watch.

INSIDER confirmed that subscribers were able to start and play the entire episode. By 6 p.m. ET, the episode was no longer available to watch on DirecTV Now.

An AT&T representative told INSIDER that its system must've been as excited as everyone else was because it gave a few customers early access by mistake and "when we became aware of the error, we immediately fixed it and we look forward to tuning in this evening."