'Capsule' scotch whiskey is getting comparisons to Tide Pods

The makers say its a new way to drink whiskey. Some purists are saying 'no' and others are raising health concerns. 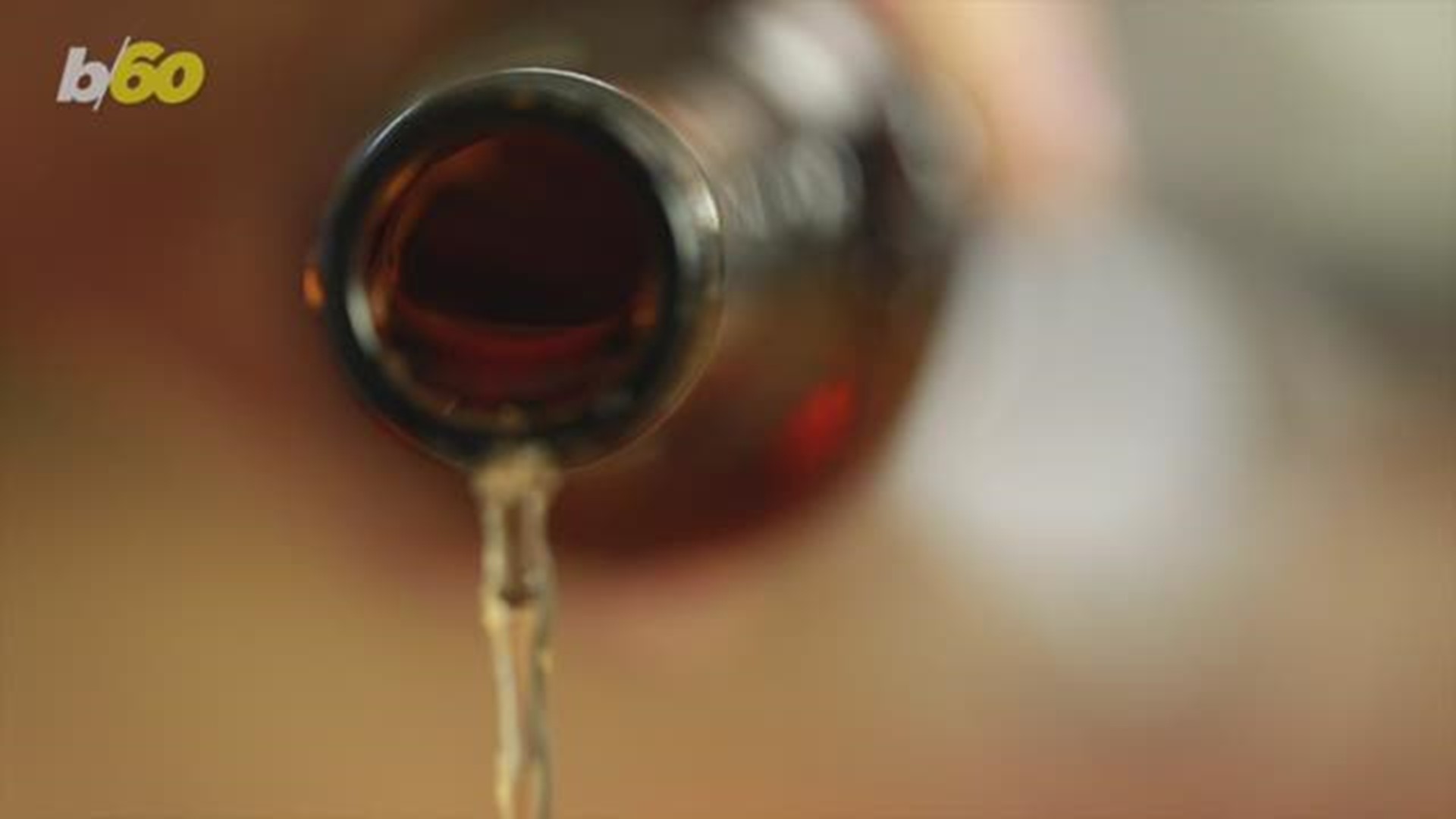 Publicity stunt? Cornering the whiskey market in a new way? Environmentally friendly drinking? Whichever it is, a new way to drink scotch that some people are likening to Jell-O shots and Tide Pods is drawing laughs, outrage and warnings.

The Glenlivet announced it is offering the "Capsule Collection" in time for London Cocktail Week which continues through Oct. 13.

"A collection of edible cocktail capsules made from seaweed, meaning no need for glass, ice or a cocktail stirrer," says a narrator for the ad posted on The Glenlivet's Twitter account. "To enjoy them, pop the capsule in your mouth and take a bite to release the delicious cocktail ingredients."

The capsules are 23 milliliters in size, according to a company press release. The Glenlivet teamed with London bar Tayēr + Elementary to create the three flavors: Citrus, Wood and Spice.

The seaweed capsules made by Notpla can be swallowed. But if the drinker prefers to toss it out, it will biodegrade in 4-6 weeks, according to The Glenlivet.  Notpla says it makes similar packaging to replace plastic bottles for running and sporting events, and as a replacement for sauce packets that take longer to decompose.

The scotch whiskey capsules are not currently available in the United States and it's not clear when or if they will be.

The response was mixed.

First, the outrage from alcohol purists.

"These capsule are VERY BAD for the image of scotch. In particular, you are cheapening Glenlivet. Scotch is meant to be sipped, it’s complex flavors enjoyed in micro sips. As soon as you treat it like tequila or cheap hooch, your brand is dead. END THIS CAMPAIGN NOW!" tweeted one fan.

"This destroys the experience of tasting a good scotch. You can't nose it. You can't sip it. You can't fold your tongue, & then flatten your tongue inside your mouth, exposing different flavor receptors. You can't break a bottle over someone's head. Never listen to marketing," tweeted another.

Then there were the jokes, likening this to Tide Pods laundry detergents.

"Should I use these on permanent press or gentle cycle?"

"Who looked at a glass of scotch and was like, you know what. Tidepod."

RELATED: Tide pod challenge has some stores locking up their detergent

There were those warning of the potential health dangers associated with this.

"This is a terrible idea. People will consume more thinking, 'Oh it's just a cute little capsule.' This is more like redefining how to get drunk quicker on whiskey or the quickest way to drink and drive. No! Please, NO!"

And some wondering, or hoping, that this is all a joke.

There is no obvious indication in the company's press release nor its social media posts that this is a fake product.