The bill would expand the review period of background checks from three to 10 days. 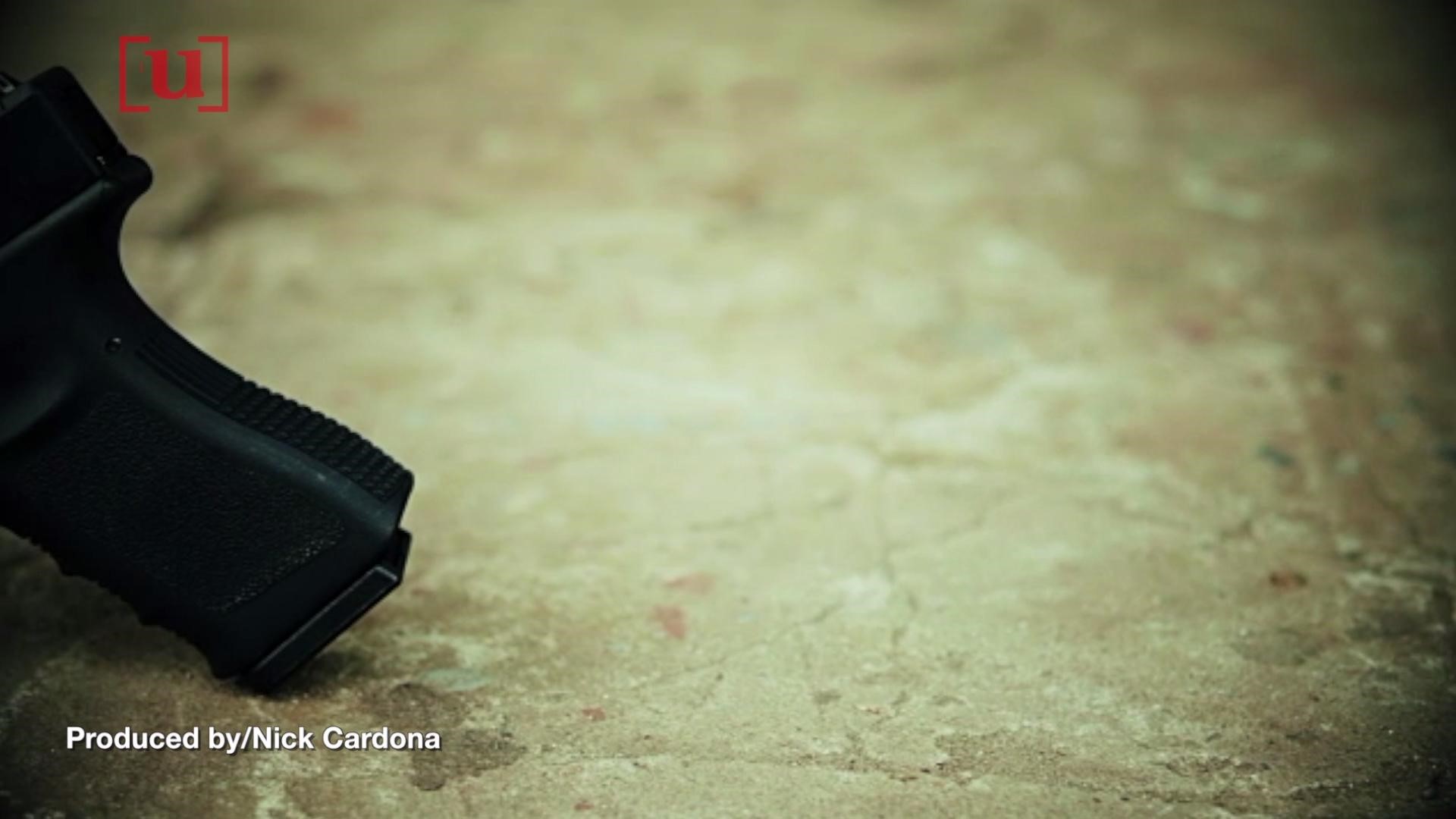 Capping two days of action on gun control, the House has passed legislation to allow a review period of up to 10 days for background checks on firearms purchases.

Democrats led approval Thursday, 228-198, with a handful of defections and scant Republican support. The bill stems from the 2015 shooting at Emanuel AME Church in South Carolina, where nine black worshippers died in 2015 at the hands of a white supremacist. A faulty background check allowed the gunman's firearm purchase after the required three-day review period expired.

Both bills face dim prospects in the Republican-controlled Senate and veto threats from President Donald Trump, who said they would impose unreasonable requirements on gun owners.

The White House said in a veto message that the background-checks bill could block someone from borrowing a firearm for self-defense or allowing a neighbor to take care of a gun while traveling.

Democrats called those arguments misleading and said gun owners have a responsibility to ensure firearms are properly handled. The bill includes exceptions allowing temporary transfers to prevent imminent harm or for use at a target range.

The long-delayed bill would merely close loopholes to ensure that background checks are extended to private and online sales that often go undetected, Democrats said.

"People who are felons or are dangerously mentally ill shouldn't have guns," regardless of whether they buy them from a federally licensed dealer or their next-door neighbor, said Rep. Mike Thompson, D-Calif., a key sponsor who has pushed for expanded background checks since the 2012 killing of 20 elementary school students in Newtown, Connecticut.

"For six-and-a-half years, we had no cooperation from the past majority" in the House, Thompson said. "We couldn't get a hearing on the bill. We couldn't get a vote. Today, we're here to tell you it's a new day. With this (Democratic) majority, we have made a commitment to address the issue of gun violence."

While Republicans mostly opposed the bill, the GOP scored a procedural victory when the House accepted a Republican amendment requiring that gun sellers notify Immigration and Customs Enforcement when an illegal immigrant tries to buy a gun. Twenty-six Democrats joined with Republicans to support the amendment, offered by Rep. Doug Collins, R-Ga.

Pelosi, D-Calif., called the House vote "historic" and hailed the bill as "a long-overdue, commonsense action to end the epidemic of gun violence in America."

To demonstrate her support for the bill, Pelosi wore an orange dress while other Democrats wore orange ties or scarves, the color used by the movement against gun violence.

"I long for the day when orange scarves are a fashion statement, not a cry for help," said Dean, who was wearing a bright orange scarf.

House Minority Whip Steve Scalise, R-La., who was gravely wounded in a 2017 shooting at a congressional baseball practice, said stricter background checks would not have prevented his shooting or other tragedies.

"What it would do is make criminals out of law-abiding citizens," Scalise said. "If you go hunting with a friend and your friend wants to borrow your rifle, you better bring your attorney with you because depending on what you do with that gun you may be a felon if you loan it to him."

Democrats said the bill includes exceptions allowing temporary transfers for anyone who feels threatened by a domestic partner or other person. The bill also allows a gun owner to loan their weapon and for use at a target range.

"There is no reason to continue to make it easy for people who are legally prohibited from possessing firearms to acquire them by circumventing the background check process," said Rep. Jerrold Nadler, D-N.Y., chairman of the House Judiciary Committee. The background checks bill would "close this dangerous loophole and save lives," Nadler said.

Collins, the top Republican on the Judiciary panel, said the bill "foolishly presumes criminals who flout existing laws will suddenly submit themselves to background checks."

Democrats and other bill supporters are "delusional" if they think "a criminal trading cocaine to another criminal for a firearm will reconsider due to" the background checks bill, he said.

But Kris Brown, president of Brady, a gun control group formerly known as the Brady Campaign to Prevent Gun Violence, said the bill will save lives.

Brown called the House vote "a monumental step forward for gun violence prevention in our country" and hailed Thompson and other lawmakers who pushed for the measure.