All of the evacuees came from Wuhan, China – the epicenter of the COVID-19 outbreak. 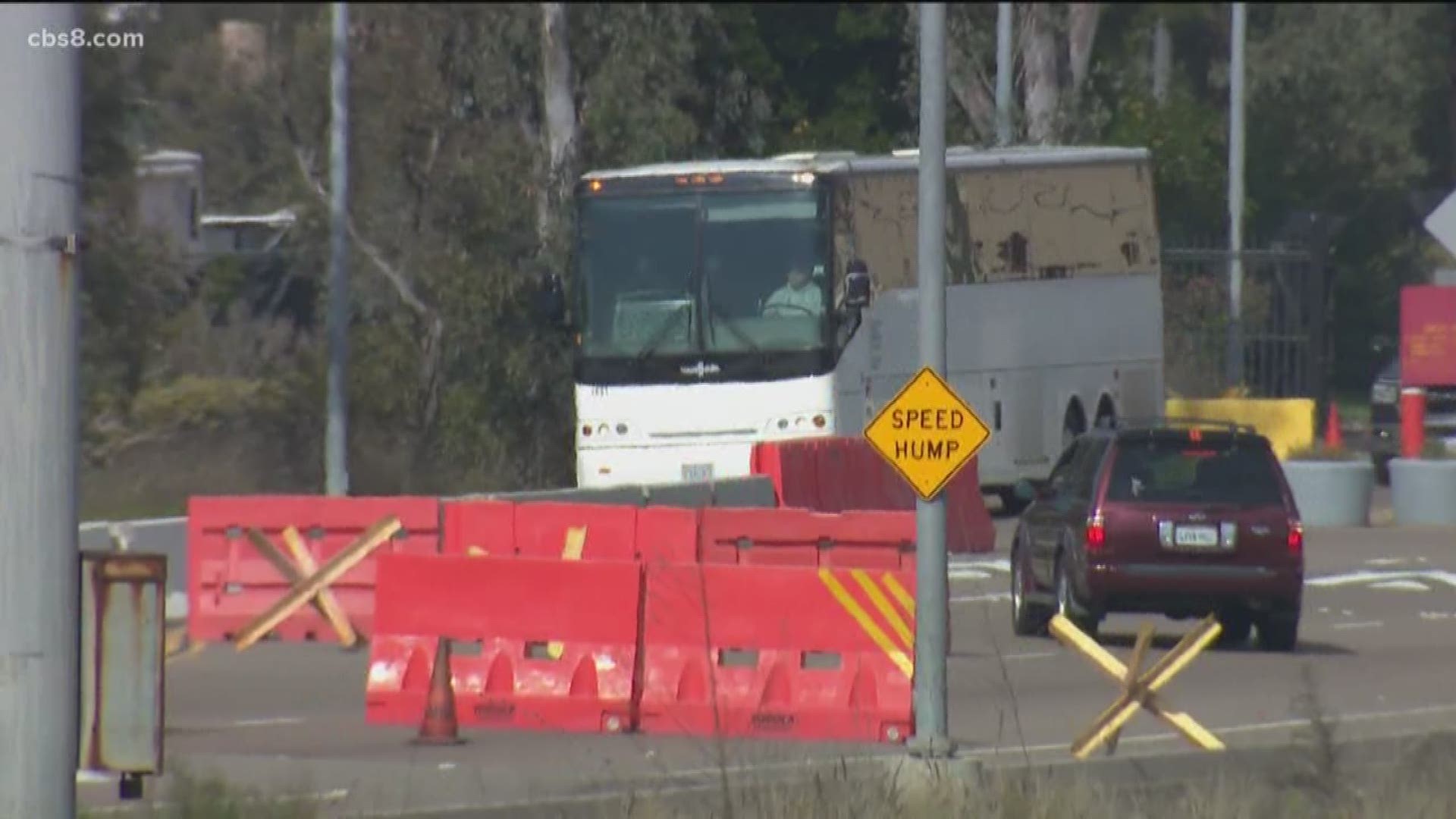 Federal officials say nearly 350 Americans who fled the coronavirus zone in China have completed a 14-day quarantine at California military bases and been cleared to go home.

The Centers for Disease Control and Prevention says a group of 180 people at Travis Air Force Base in Northern California and 166 others at the Marine Corps Air Station Miramar near San Diego were medically cleared to leave Tuesday.

The agency says they pose no health risk. Two other groups are expected to be released from the military bases later this week.

TEGNA station KFMB reports that those who were in quarantine at Marine Corps Air Station Miramar boarded buses Tuesday morning and headed home to see their loved ones.

All of the evacuees came from Wuhan, China – the epicenter of the COVID-19 outbreak. The group was medically screened one final time for symptoms before being released, according to health officials.

Another group of evacuees was set to leave the base Tuesday evening.

One man who was quarantined at the base posted a tweet to social media early Tuesday morning showing his tags that he received after his last health check before his 9:00 a.m. departure.