The report aims to define what the framers of the Constitution meant by an impeachable offense. 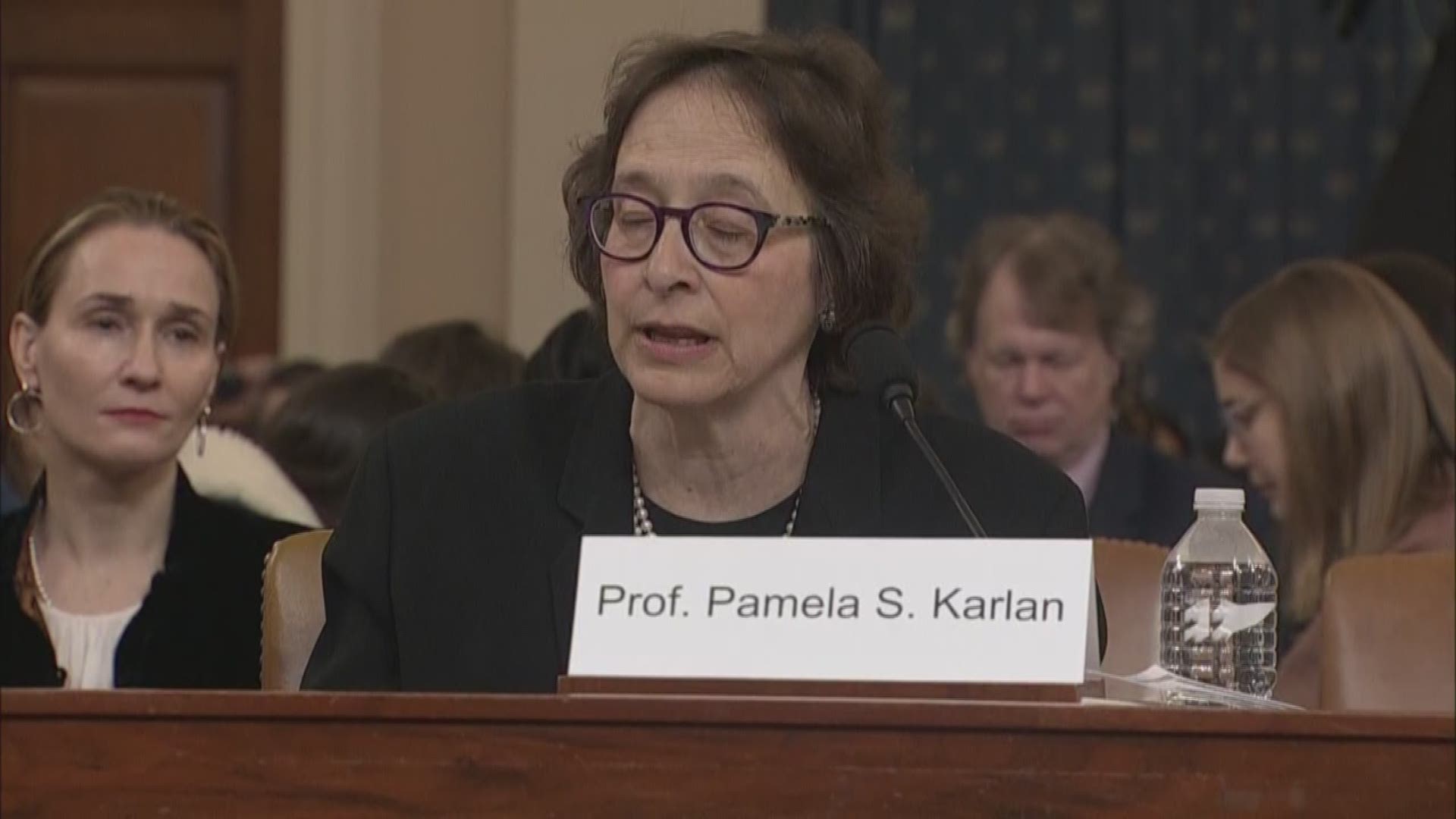 The document, titled "Constitutional Grounds for Presidential Impeachment," aims to define what the framers of the Constitution meant by an impeachable offense. The Democratic-led committee is expected to approve articles of impeachment against Trump in the upcoming days.

RELATED: Pelosi asks for articles of impeachment against President Trump

'The Framers worst nightmare is what we are facing in this very moment," Judiciary Committee Chairman Jerry Nadler wrote in a statement. "President Trump abused his power, betrayed our national security, and corrupted our elections, all for personal gain. The Constitution details only one remedy for this misconduct: impeachment."

At the heart of the impeachment inquiry is the Democrats' allegation that President Trump abused his power by appealing to Ukraine's government for help in the 2020 presidential election. Democrats have also accused Trump of obstructing the congressional investigation into his conduct with Ukraine by blocking witnesses from testifying and refusing to provide documents.

The report comes three days after the committee invited four constitutional scholars to discuss the evidence given by the House and the legal grounding for impeachment. Three of the four law professors argued that Trump's conduct towards Ukraine rose to the level of impeachable bribery and abuse of power. A fourth professor was invited to testify by Republicans to caution against impeachment, saying that while the allegations could be impeachable, it could not sufficiently prove an impeachable offense and the process should not be rushed.

President Trump and his representatives have denied he did anything wrong. The White House has said it would not be participating in the next impeachment hearing.