'Justice for George Floyd' is largest-ever US petition on Change.org

The online petition has been signed by more than 5 million people in just a matter of days. 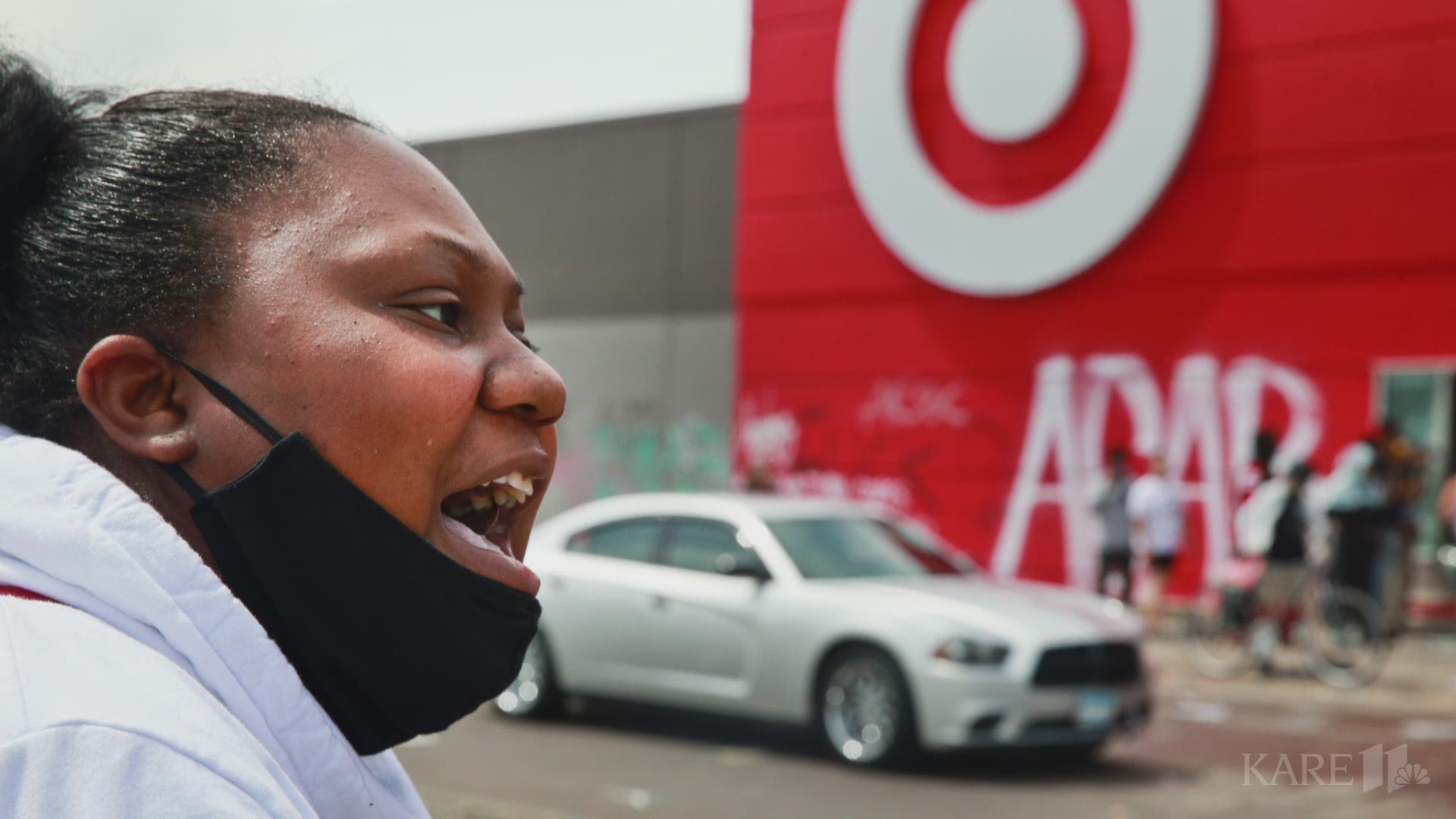 MINNEAPOLIS — More than 5.7 million people have signed an online petition demanding justice for the police custody death of George Floyd in Minneapolis, making it the fastest-growing and largest-ever Change.org petition in the United States.

The petition, titled "Justice for George Floyd," has been signed by millions of people within days. It calls for Minneapolis Mayor Jacob Frey and County Attorney Mike Freeman to fire and charge the officers involved in Floyd's death.

Floyd died after being pinned for minutes beneath Minneapolis Police Officer Derek Chauvin's knee on Monday.

Chauvin, along with three other officers involved in the arrest, were fired one day later. On Wednesday, Mayor Frey called for Chauvin to be criminally charged for Floyd's death.

On Friday afternoon, Minnesota officials announced that Chauvin had been arrested and charged with 3rd degree murder and manslaughter in the death of George Floyd.

Hennepin County Attorney Mike Freeman said they focused on the "most dangerous" perpetrator first, but added that he anticipates charges against the other three officers as well.

In a statement, Change.org confirmed Friday morning that the George Floyd petition, which was started Tuesday by a person named Kellen S., was the fastest growing petition the site has ever had.

"The wave of support for Kellen's petition to bring justice for George Floyd and his family is unprecedented and truly inspiring," Change.org said. "Change.org's mission is to provide a place for everyone to make change on the issues that matter to them.  We're proud that the tools available at Change.org have helped Kellen advocate for racial justice and spread her message around the world.  It's not only a historic moment for our platform, but our country."

The organization said Friday afternoon that the petition had become its biggest-ever started in the U.S.

In widely circulated cellphone video of the Minneapolis incident, Floyd, who is black, can be seen on the ground with his hands cuffed behind his back while Officer Chauvin presses him to the pavement with his knee on Floyd's neck. The video shows Chauvin, who is white, holding Floyd down for minutes as Floyd complains he can't breathe.

RELATED: Police across US speak out against Minneapolis custody death

Bystanders can be heard begging the officer to take his knee off Floyd's neck. The video ends with paramedics lifting a limp Floyd onto a stretcher and placing him in an ambulance.

For three days, there have been violent protests that spread from Minneapolis to nearby St. Paul, while other demonstrations flared across the U.S over Floyd's death.

Minnesota Gov. Tim Walz earlier Thursday activated the National Guard at the Minneapolis mayor’s request. The Guard tweeted minutes after the precinct burned that it had activated more than 500 soldiers across the metro area.