Wally Conron says he was just trying to solve a problem for a blind woman, but never expected what would come next. 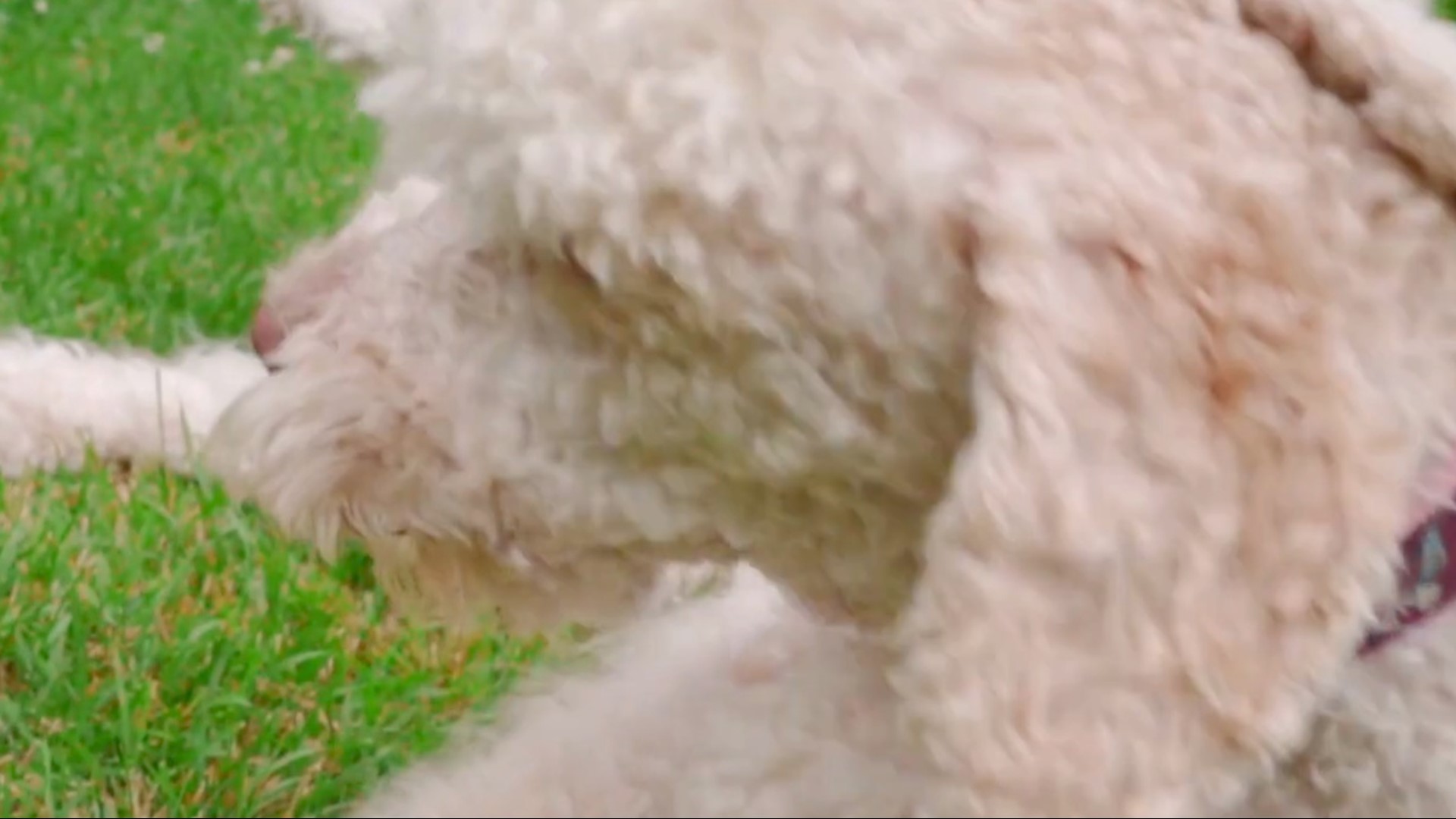 The man who first crossbred a Labrador retriever and a Poodle, creating one of the most popular breeds on Earth -- the Labradoodle -- now says he regrets doing it.

"I opened a Pandora's Box and released a Frankenstein monster," Wally Conron told Australia's ABC News in a podcast.

The reason for the crossbreeding was not about creating a wonderfully adorable pooch, but for a good deed. Conron said back in the 1980s, a blind woman in Hawaii reached out to him. She needed a guide dog, but getting a Labrador retriever -- the traditional guide dog -- wasn't going to work because her husband was allergic to them.

RELATED: Watch the heartwarming moment this homeless man is reunited with his dog

After trying and failing to breed a poodle to become a guide dog, Conron eventually landed on the idea of letting a Lab and a Poodle mate, despite push back from the breeding community. They produced three puppies and, even though Labradoodles are not hypoallergenic, the woman's husband was not allergic to one of the pups.

What of the other two pups? Today, they'd be adopted in a heartbeat. But back then, Conron said nobody wanted them. So, his kennel got the word out to the media about this new breed and called it the Labradoodle.

"It was a gimmick. They were a crossbreed. Nobody wanted them, but everybody wanted a Labradoodle. Same dog, different name," Conron said in the podcast.

Suddenly, everyone wanted a Labradoodle.

"I realized what I had done within a matter of days. And I went to our big boss at the time and I said to him, 'Look, I've created a monster. We need to do something about it to control it. We need to put a patent on the name to stop people from getting on the bandwagon,'" Conron said.

But for some reason Conron couldn't explain, they couldn't patent the name.

Conron said that opened the door to other breeders creating more Labradoodles and other so-called designer dogs through crossbreeding. He said that's his big regret some 30 years later. Conron says some breeders who are making Labradoodles are "unethical" and that they don't take care to use the best parents to ensure the Labradoodles are as healthy as possible.

The Australian Labradoodle Association of America says the dogs are generally considered healthy, but that breeders should screen for hip dysplasia, elbow dysplasia and other general health issues.