Barcelona says Messi will not stay with the club

Barcelona blamed "financial and structural obstacles" that made it impossible for Lionel Messi to remain with the club. 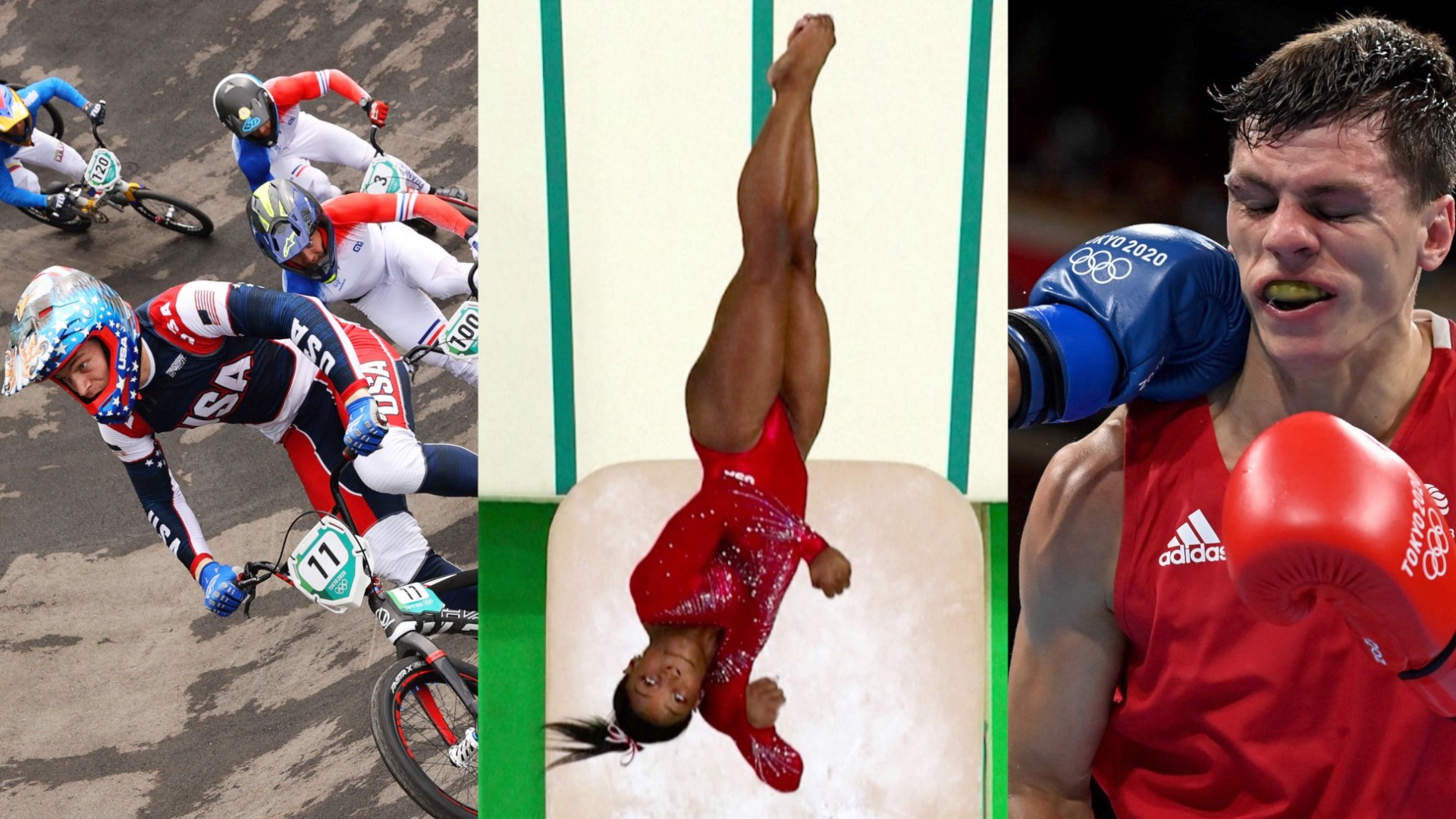 BARCELONA, Spain — Barcelona said Thursday that Lionel Messi will not stay with the club after Spanish league financial regulations made it impossible for a deal to be reached between the club and the player.

Barcelona said in a statement that a deal for a new contract had been reached but financial “obstacles” made it impossible for the player to remain with the club.

“Despite club and player reaching an agreement and their clear intention to sign a new contract today, this cannot happen because of financial and structural obstacles,” the club said.

It blamed “Spanish league regulations” for not allowing the club to sign a new contract with the player. His previous one had ended on June 30.

“As a result of this situation, Messi shall not be staying on at FC Barcelona,” it said. "Both parties deeply regret that the wishes of the player and the club will ultimately not be fulfilled.

“FC Barcelona wholeheartedly expresses its gratitude to the player for his contribution to the aggrandizement of the club and wishes him all the very best for the future in his personal and professional life,” the statement said.

Credit: AP
FILE - In this Aug. 13, 2020 file photo, Barcelona's Lionel Messi waves as he arrives at the team hotel in Lisbon, Portugal.