List of mourners attending the funeral of Prince Philip

Due to COVID-19, there will be only 30 attendees inside St. George’s Chapel for the service, including the widowed Queen Elizabeth II and her four children. 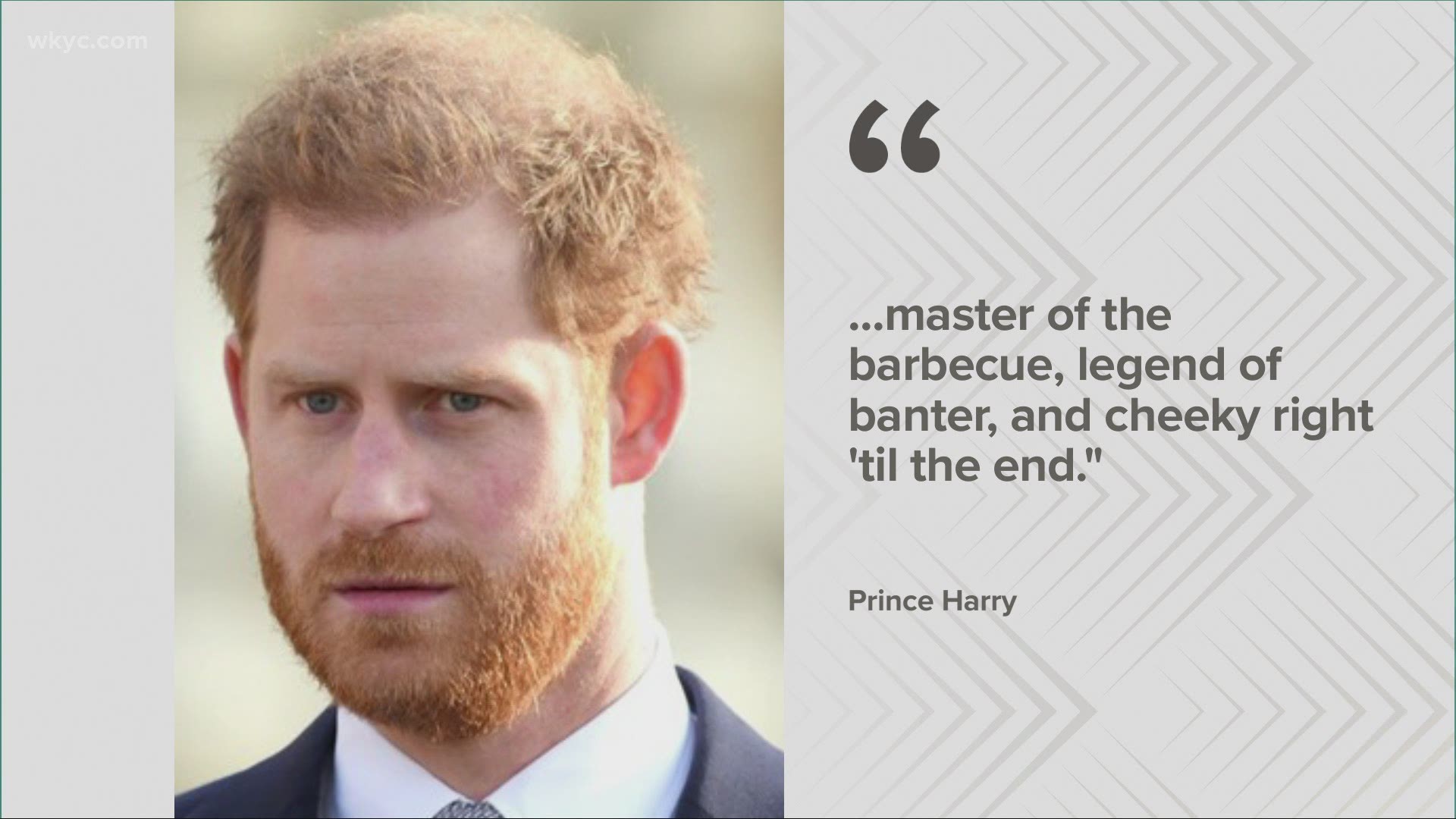 LONDON, UK — Only 30 people are allowed to attend the funeral service for Prince Philip on Saturday due to coronavirus restrictions in the United Kingdom.

More than 700 military personnel are set to take part in Saturday’s funeral ceremony at Windsor Castle, including army bands, Royal Marine buglers and an honor guard drawn from across the armed forces.

But coronavirus restrictions mean that instead of the 800 mourners included in the longstanding funeral plans, there will be only 30 inside St. George’s Chapel for the service, including the widowed Queen Elizabeth II and her four children.

In a break with custom, members of the royal family who have served in the armed forces or have ceremonial military appointments will wear civilian clothes to the funeral.

The decision, signed off by the queen, means that Harry won’t risk being the only member of the royal family not in uniform. Harry lost his honorary military titles after he gave up frontline royal duties last year. As a result, protocol suggested that Harry, an army veteran who served two tours of duty in Afghanistan, would only wear a suit with medals at royal functions.

The decision also sidesteps another potential controversy after reports that Prince Andrew, the queen’s second-oldest son, considered wearing an admiral’s uniform to his father’s funeral. Andrew retains his military titles even though he has been sidelined from royal duties because of scandal around his friendship with convicted sex offender Jeffrey Epstein.