Migrant toddler dies in US custody; 4th since December

The 2½-year-old was hospitalized for about a month before dying Tuesday. 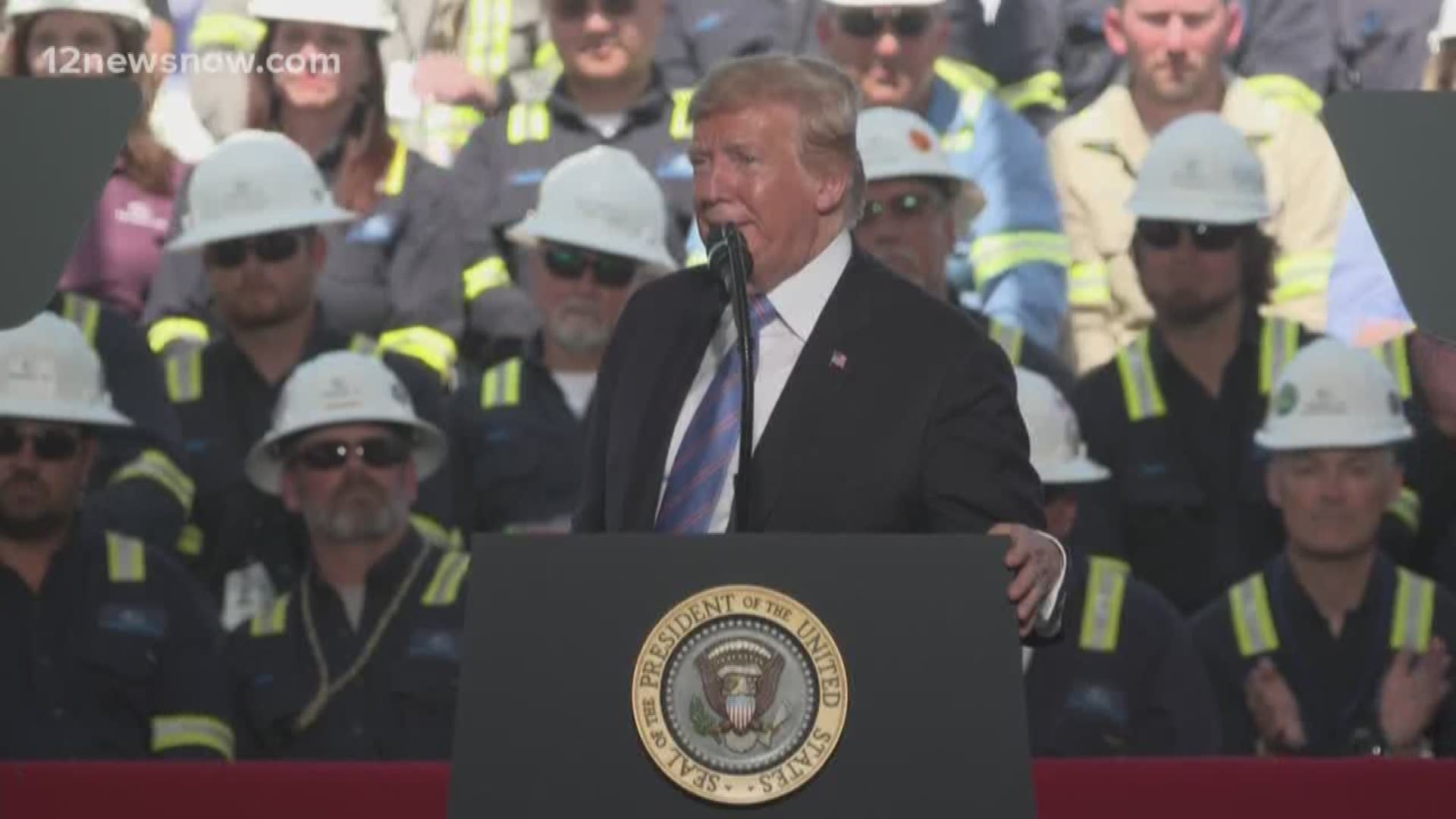 A Guatemalan official says a 2½-year-old migrant child has died after crossing the border, becoming the fourth minor known to have died after being detained by the Border Patrol since December.

Tekandi Paniagua, the consul for Guatemala in Del Rio, Texas, said Wednesday that the boy had entered the United States with his mother at El Paso, Texas, in early April. Paniagua said the boy had a high fever and difficulty breathing, and authorities took him to a children's hospital where he was diagnosed with pneumonia.

The boy remained hospitalized for about a month before dying Tuesday. The Washington Post first reported his death.

U.S. Customs and Border Protection said the boy's mother told agents he was sick on April 6, three days after they were apprehended, and he was hospitalized that day.

Advocates have long questioned the Border Patrol's ability to care for the thousands of parents and children in its custody. The agency says it's overwhelmed by the surge of migrant families crossing the U.S.-Mexico border.