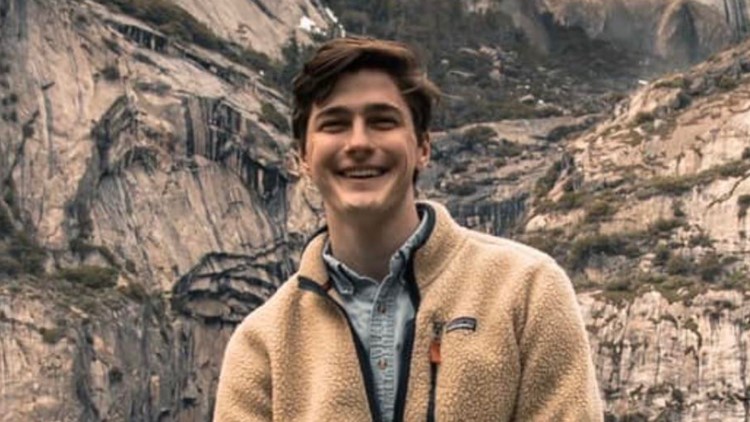 SACRAMENTO, Calif. — Two Missouri judges whose 25-year-old son is missing in California are offering a $10,000 reward for information that helps find him.

Greene County judges Calvin Holden and Margaret Palmietto announced the reward in a video posted online Monday. Their son, Alex Holden, disappeared in the early morning hours of Dec. 31 in Sacramento, where he worked for Amazon and has lived for about two years.

He also is the nephew of former Missouri Gov. Bob Holden.

The Sacramento Police Department also has set up a tip line people can call to leave information for investigators. The phone number is 916-732-0100. They described him as being 6 feet 1 inch tall, weighing 190 pounds with brown hair and brown eyes.