If you were unsatisfied with the latest season of the HBO hit series – you’re not alone. 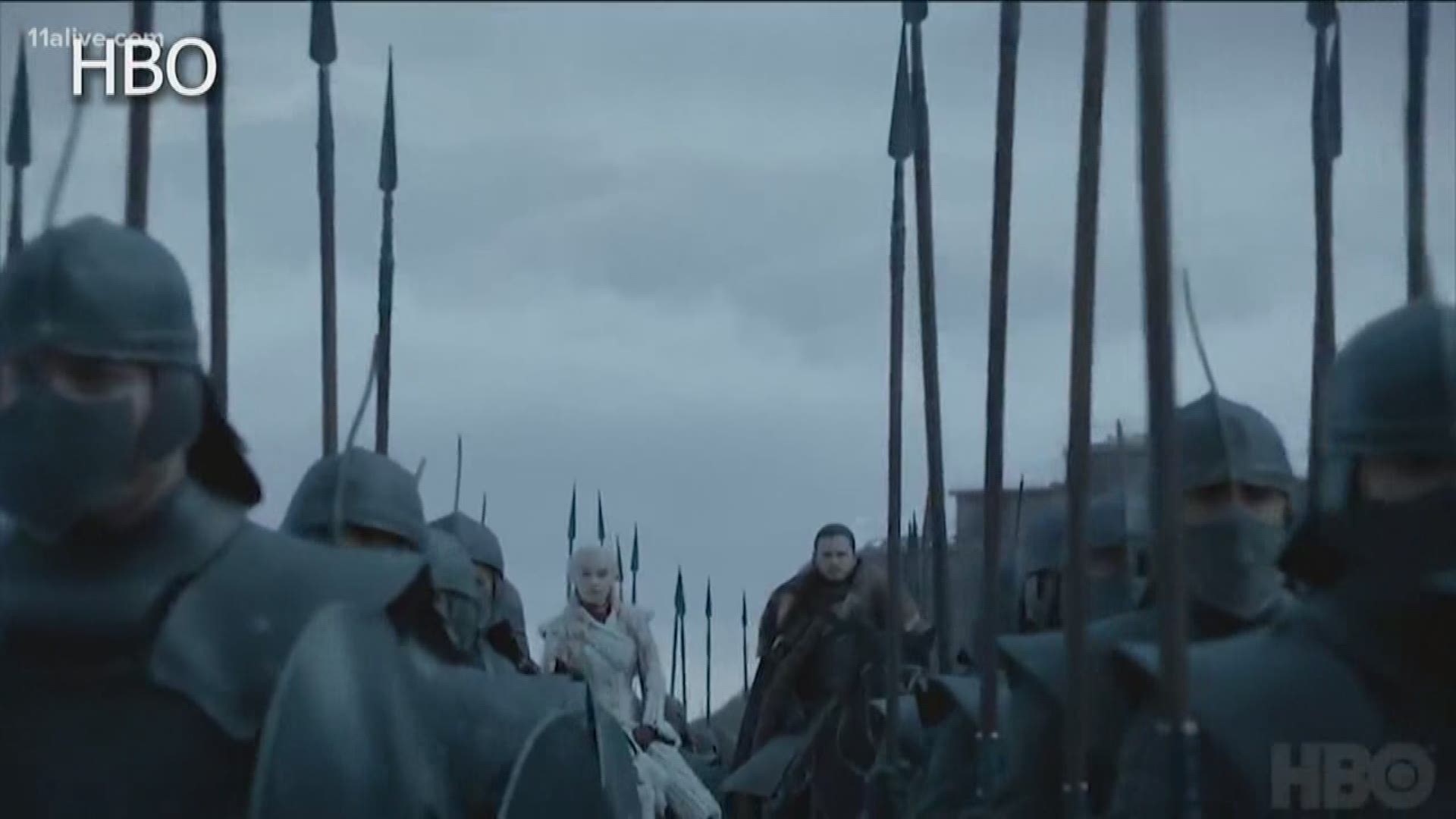 The penultimate episode of “Game of Thrones” has fans saying “dracarys” to the entire season and wiping the slate clean.

Viewers have been signing a petition on Change.org asking HBO to remake season eight with different writers. As of Thursday afternoon, the petition had been signed almost 500,000 times.

“David Benioff and D.B. Weiss have proven themselves to be woefully incompetent writers when they have no source material (i.e. the books) to fall back on,” the petition reads.

The petition comes just a few days after Walt Disney Co. CEO Bob Iger announced that showrunners Benioff and Weiss would be working on the new “Star Wars” film expected in theaters in December 2022.

Many avid movie goers across the nerd fandom have sharply criticized this move accusing the writers of abruptly ending “Game of Thrones” to work on other projects such as those in a galaxy far, far away.

NBC News confirmed that season eight won’t be getting remade and that fans will get their last taste of “Game of Thrones” writing on Sunday with the 80-minute final chapter.

RELATED: If you're distraught over the Game of Thrones finale, you can talk to a GoT counselor

RELATED: 'Game of Thrones' showrunners behind next 'Star Wars' film