The book authored by the former Democratic presidential candidate, “Trust: America’s Best Chance,” is scheduled to be released on Oct. 6. 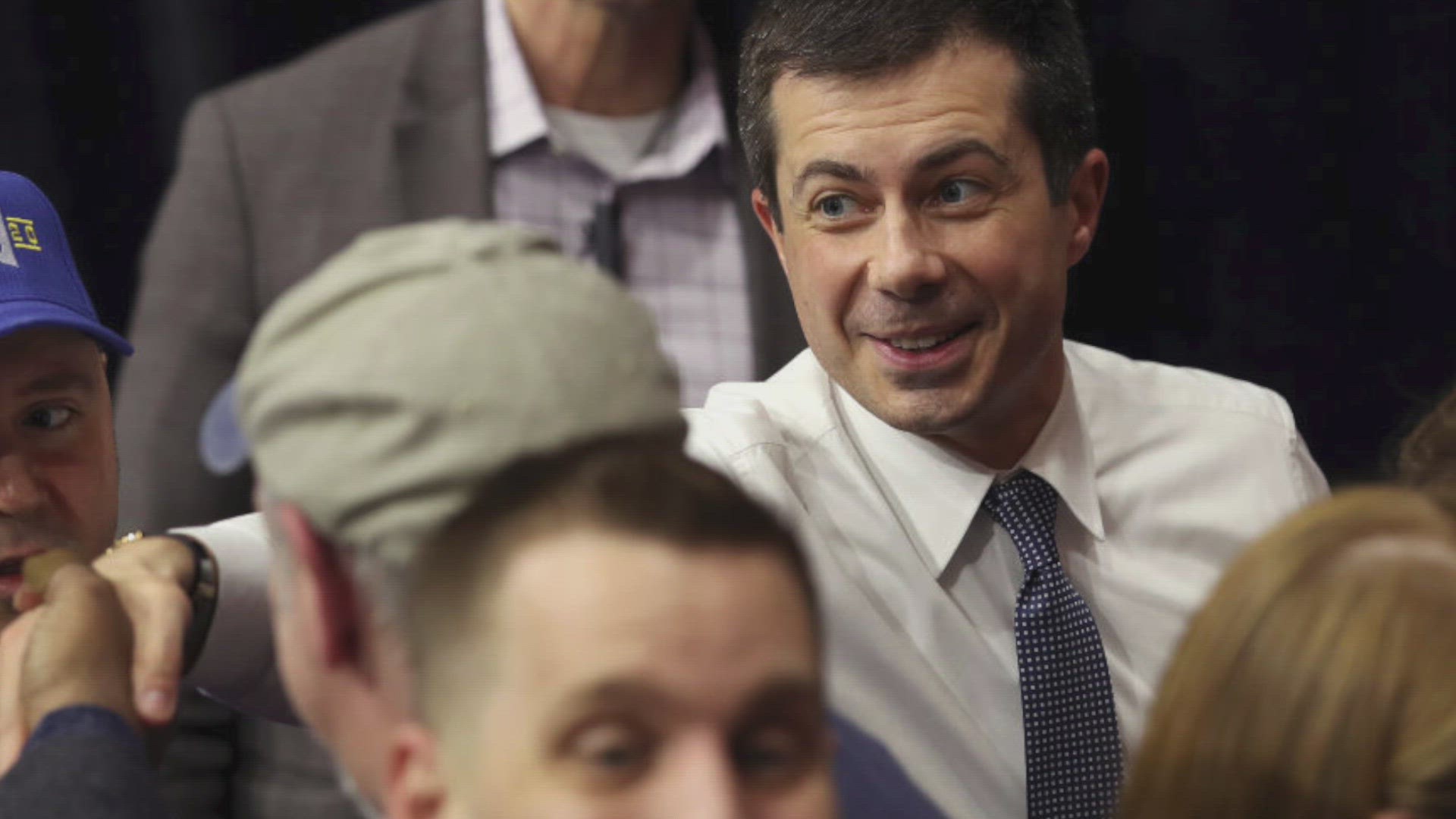 NEW YORK — Pete Buttigieg's next book has a unifying message.

Liveright Publishing announced Wednesday that the former Democratic presidential candidate and South Bend, Indiana, mayor had written “Trust: America’s Best Chance,” scheduled for release Oct. 6. According to Liveright, the book combines history and personal reflections in an “urgent and soul-searching” exploration into creating a stronger democracy.

The book is also expected to find ways to "instill confidence in the American project, and in each other."

“In order for our country to move forward in the years ahead, it will be more important than ever to build trust — trust in our institutions and leaders, trust in each other, and trust around the world in America itself," Buttigieg said in a statement. "Now is a time to consider the foundational role trust plays in our democracy, and what it will take to build the trust we’ll need to recover and to advance as a country.”

Buttigieg's previous book, the memoir “Shortest Way Home” was a bestseller which sold more than 100,000 copies as he became a national figure during his presidential run. His new work arrives a month after the release of “I Have Something to Tell You,” a memoir by his husband, Chasten Buttigieg.

RELATED: VERIFY: No, you shouldn’t microwave library books to try and kill COVID-19

RELATED: Judge says Bolton can publish book despite efforts to block it