Suspect in Falls hostage situation pleads not guilty to charges

Police said Ciskiewic was arrested after 7 p.m. Monday. They have not searched his house yet. 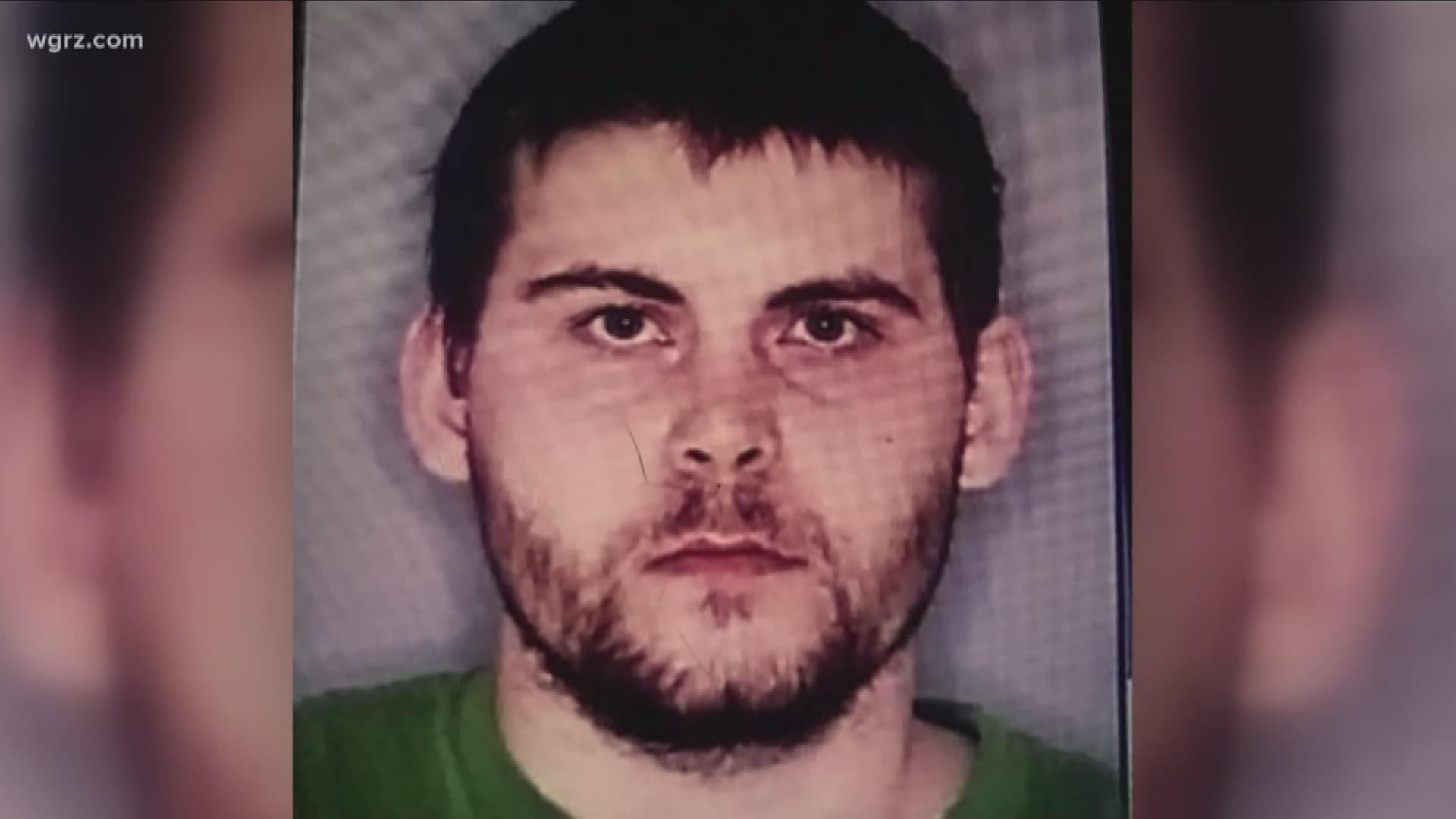 NIAGARA FALLS, N.Y. — Michael Ciskiewic, 25, was arrested Monday night after police found a woman chained in the basement of his Niagara Falls home.

He pleaded not guilty Tuesday afternoon to several counts in connection with the alleged kidnapping and sex attack of woman who lived near him. He is held without bail because a city court judge can’t set bail for a Class A felony.

The arrest Monday came just hours after a lengthy standoff took place at a separate residence where Ciskiewic was believed to be hiding. After eventually breaking windows and tear-gassing the house, authorities were able to determined Ciskiewic was not inside. The owner of this residence is a different man with the same last name.

Ciskiewic was found near 24th Street and Allen in an industrial site, hiding in the weeds. Niagara Falls Police say the U.S. Marshal’s Task Force was able to track him down. They believe he was on the run all day. 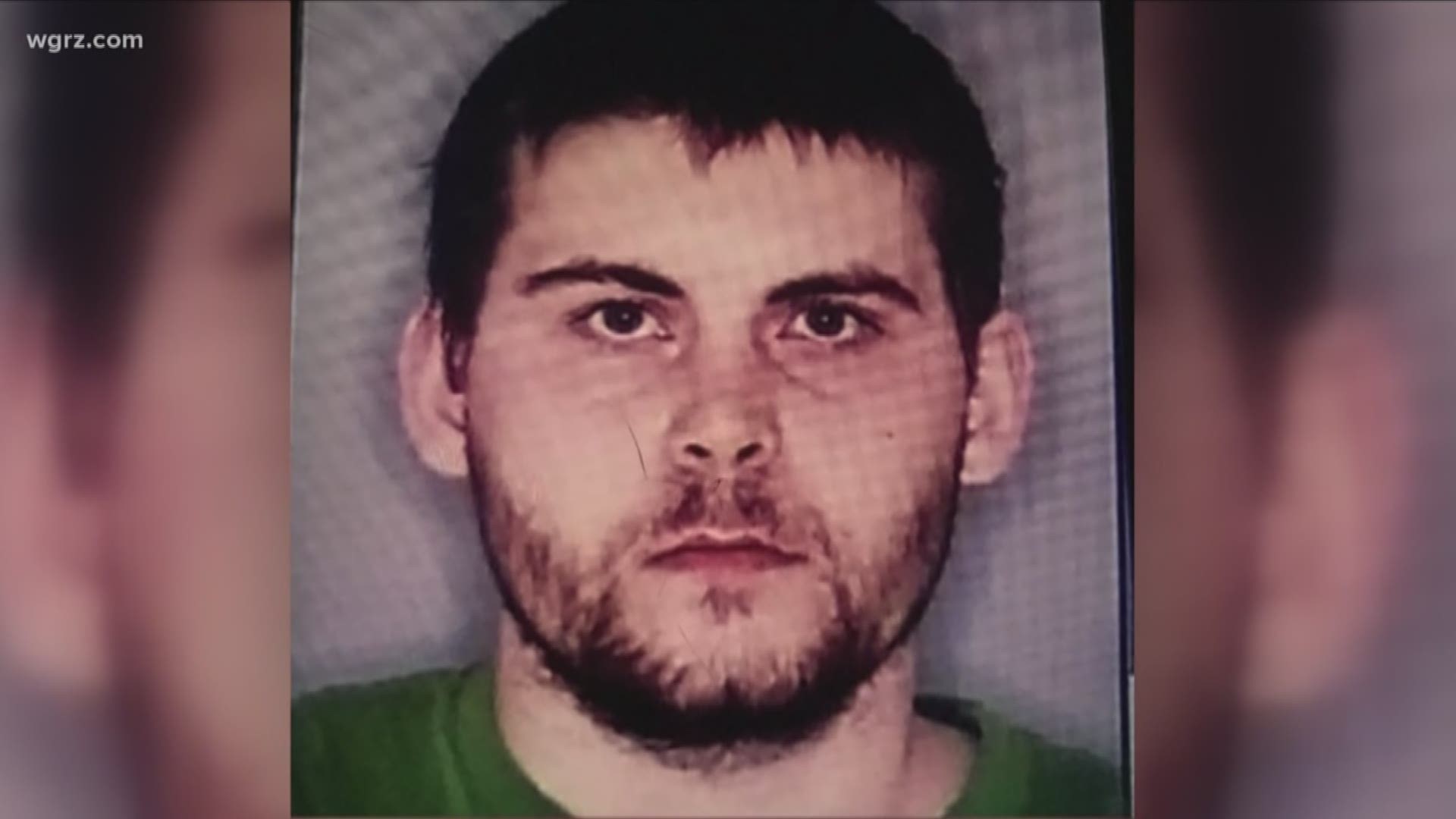 The incident Ciskiewic is allegedly involved in began around 1 a.m. Sunday. Police were called about an assault at a home on Monroe Avenue involving a woman. Though they found a broken window and blood, responding officers were not able to locate a victim at the time.

The next morning when the family of the woman couldn’t contact her, police used a blood hound to track her to Ciskiewic's basement. The victim lived only a couple houses away from him.

Ciskiewic will be arraigned on charges of kidnapping and rape among others in Niagara Falls City Court at 9 a.m. Tuesday.

According to officials, the victim is already out of the hospital.